The “Panadol Problem” Among The Poor 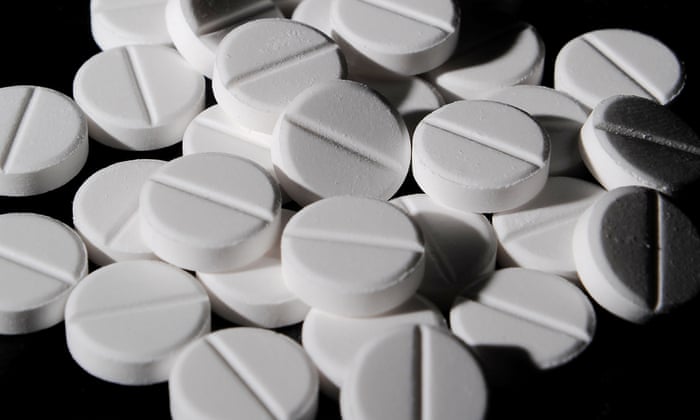 Self-medication is taking medicines without consulting a doctor. But often, people don’t realise how dangerous self medication can be and puts the person at risk of adverse effects. Most drugs have side effects and contraindications if taken excessively or in conjunction with other medication.

A popular go-to OTC drug is Paracetamol, which can cost as low as RM6 for a strip of 20 tablets[2]. These products are cheap and easy to access as they can be found in any pharmacy, supermarket or convenience store.

Unfortunately, because they are so easy to get a hold of, many think of them as the “quick fix” to their medical solutions. When interviewed, many candidates admitted to self-medicating when they experienced mild illnesses such as high fevers, coughs, and manageable pain. To many, it’s just simpler to pop paracetamol than to schedule a visit with the doctors.

For example, Acetaminophen, or the more colloquial name, paracetamol, if taken in excessive amounts can cause severe liver damage[3]. Nonsteroidal Anti-Inflammatory Drugs (NSAIDs), are another example of OTC drugs that are commonly purchased by the public[4]. NSAIDs like Ibuprofen and Diclofenac (the two most commonly purchased NSAID drugs) are the go-to painkillers when an individual visits the pharmacy.

With that said, the vast majority are unaware that NSAIDs pose a severe adverse effect when used frequently, especially over a prolonged duration. NSAIDs are shown to cause stomach and intestinal bleeding, high blood pressure as well as negatively affect the kidney.

This is why it is of paramount importance that the public is educated on this matter and have a paradigm shift, as they begin to realise that frequent use of OTC drugs may be more of a bane than a boon.

Who Self-Medicates The Most?

Upon breaking down the demographic of its users, one study managed to identify that occurrence of self-medication was significantly higher in lower-income households.

They deemed that making an appointment at a clinic or hospital to be a hassle and unnecessary most of the time. They were also less likely to understand the long term impacts of using OTC medicine.

The high occurrence of the quick fix in the lower-income community brings up the question of the correlation between poverty and healthcare as a whole.

How many more medical corners do the poor make and is it worth the risk?