The Myth Of Being Too Poor To Afford Drugs 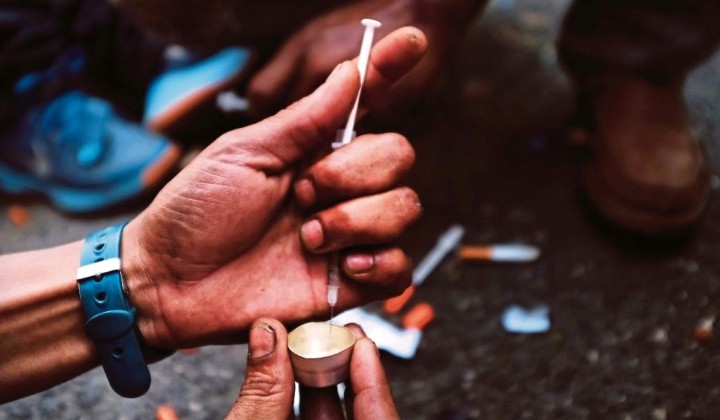 Did you know that a total of 300,00 adults in Malaysia have used drugs at least once in their lifetime? That’s not all, 100,000 Malaysian adults have been recorded as currently using drugs[1].

According to the Ministry of Health (MOH), the most common drugs being used are marijuana, krater, amphetamine, opiate and inhalants[1]. Although prescription drugs are heavily controlled in Malaysia, it is not impossible to obtain them through illegal ways such as the black market.

Prescription drugs are also distributed under the recommendation of the doctor. Some doctors may be more lenient than others when it comes to giving these medicines to patients. It has gotten to a point where physicians have realised that some patients were faking illnesses in order to receive prescription drugs. Those drugs then end up on the black market[2].

An article revealed that fishermen living in poverty often dealt in methamphetamine pills and syabu[3]. Some boat owners and operators would supply the drugs to their crew so that they could better withstand the harsh conditions at sea.

The fishermen were the ones paying for the drugs as salary was deducted from them according to the amount of drugs taken. Over time, these fishermen became reliant on the drugs threatening their health and livelihood due to lesser pay.

Reason Why The Poor Are Most Vulnerable To Drug Abuse

According to MOH, the highest number of drug users are people living in rural areas with low income and are male. Drug abuse was found to be most used among the 18 to 24-year-old bracket[1].

A study has revealed that there are specific risk factors that lead to a higher possibility of drug abuse. One of them is the education level. It is found that drug abuse was more prominent amongst people who only finished primary schooling. It is less common to find drug abuse amongst those who finished a tertiary level of education[4].

Lower student achievement is common in rural areas stricken by poverty. This may explain the reason why drug abuse is higher in rural areas because lower education achievement affects the decision-making process related to drugs use and abuse[5].

Another factor was peer influence. As with other vices, people are more vulnerable to be drawn in when surrounded by the wrong company. For those living in impoverished areas, it is harder to escape knowing someone who abuses drugs, especially in an environment where there is already an existing high number of drug abusers[4].

Peer pressure is more likely to influence a person, whether to keep up appearance or out of curiosity. That first taste of drugs is enough to keep them coming back for more, and it won’t be long until another drug addict is born. This cycle within a close-knit community circles back on itself until an intervention comes.

Fighting The Stigma Of Rehab

The treatment policy for drug addicts may also be holding back the eradication of drug use[6]. It is found that the fear of being labelled as a drug user and being admitted to rehabilitation centres carries a stigma that patients are afraid to bear. It makes them reluctant to come forth with their problems and prevents them from seeking early treatment.

They fear the rejection of their community, as it could cause them to lose their jobs, not to mention the time lost as they undergo the rehabilitation programme. For those living in poverty, their jobs are only enough to keep them fed on a day-to-day basis. They would have little to no savings, and losing their jobs would pose a much bigger threat in being able to keep afloat.

If more drug addicts were cured of their addiction, then there would be fewer problems with recurring drug abuse.

Is there enough done to break the cycle of drug abuse – especially among the poor?

These are some organisations leading the fight against drug abuse and helping drug addicts get back on track: