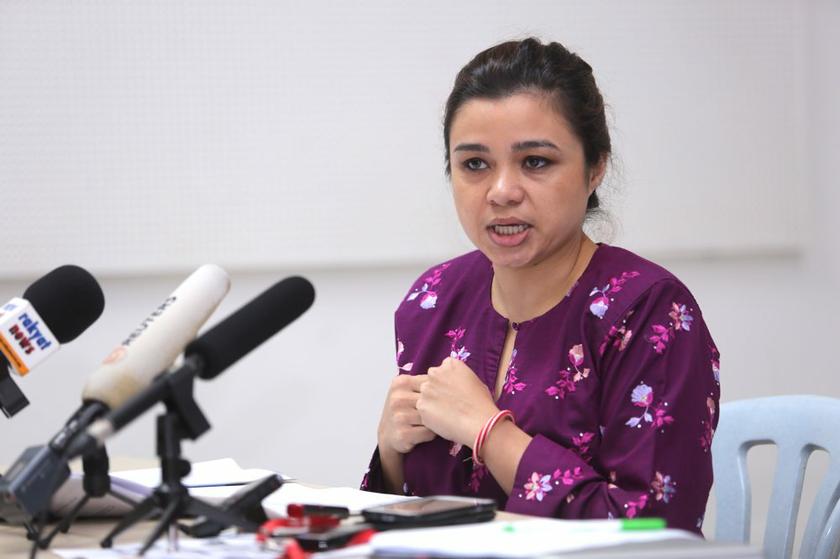 Annually, on the 8th of March, women around the world are celebrated for their perseverance in breaking barriers, for rising against the status quo and for their infinite love and care to the less fortunate. This International Women’s Day, we have highlighted nine women in the impact industry empowering other women; through providing means of income or through their fight for equal rights.

Malaysia is one of the 25 countries that have yet to allow women to confer their nationalities to their children born overseas by default. Suriani Kempe and six other Malaysian mothers rose to the challenge to change this legislation. Initially, their fight for equal citizenship rights was sparked by Bina Ramanand. Bina had first raised the issue publicly, and it was Bina’s tireless and persistent efforts that coalesced into a National Campaign for Equal Nationality Rights in 2018.

On 9 September 2021, Family Frontiers, an NGO in which Suriani presides, won the battle[1]. The ruling was monumental as it means Malaysian mothers married to foreigners could obtain documents for their overseas-born children. The children, previously considered as foreigners, would now receive access to fundamental rights in Malaysia. But the mothers who had brought the issue to light, sharing their stories through the grapevine played a pivotal role in driving the change.

Suriani is no stranger in the world of activism. She is also the co-founder of Queer Lapis, a local NGO serving the LGBTQ+ community in Malaysia. However, progress, open-mindedness and positive change in Malaysia in regards to the LGBTIQ+ community have been slow in coming. What’s disheartening, however, is the increased discrimination towards the community propelled by negative media narratives.

Not just that, human rights defenders fighting for and is a part of the LGBTIQ+ community working in the space are regularly targeted by different bodies. This only made the presence of QueerLapis more crucial by providing alternative positive narratives by allowing queer Malaysians to tell their stories in their voices and to reinforce their rights as humans.

The fight is far from being over for Suriani. She profoundly believes that Malaysians and individuals living in this country deserve better – women and gender non-conforming persons deserve to be treated as equal human beings.

The works of Family Frontiers is a testament that women in Malaysia are fighting for the change they wish to see and for the Malaysia they want. Even though women are leading the path for progressive and positive changes, social justice is not a fight for women alone.

Social justice means a better world for everyone. In the fight for equal citizenship rights, it is our children regardless of their genders that are benefitting. In advocating for women’s equal rights such as conferring the equal rights of conferring citizenship, we are strengthening the foundations of the Malaysian family as a whole and for everyone. – Suriani Kempe, co-founder of Family Frontiers and Queer Lapis

The court ruling was only half a battle won. The government has yet to withdraw its appeal to the High Court judgement issued on 9 September 2021, and Family Frontiers’ next hearing is scheduled for 23 March 2022 at the Court of Appeal. The support of Malaysians means everything to Family Frontiers. Alternatively, Family Frontiers can be helped through monetary funding through their Simply Giving page.

Visit QueerLapis to find out more about the LGBTQ+ history in Malaysia and find substantial information on LGBTQ+ rights. The site presents queer views, voices and resources that promote inclusivity and equality. Contribute by sending in something you’d like to share—either prose, song or poem or simply get in touch at hello@queerlapis.com.