Social Safety Nets: Not Many Urban Poor Protected During The Pandemic 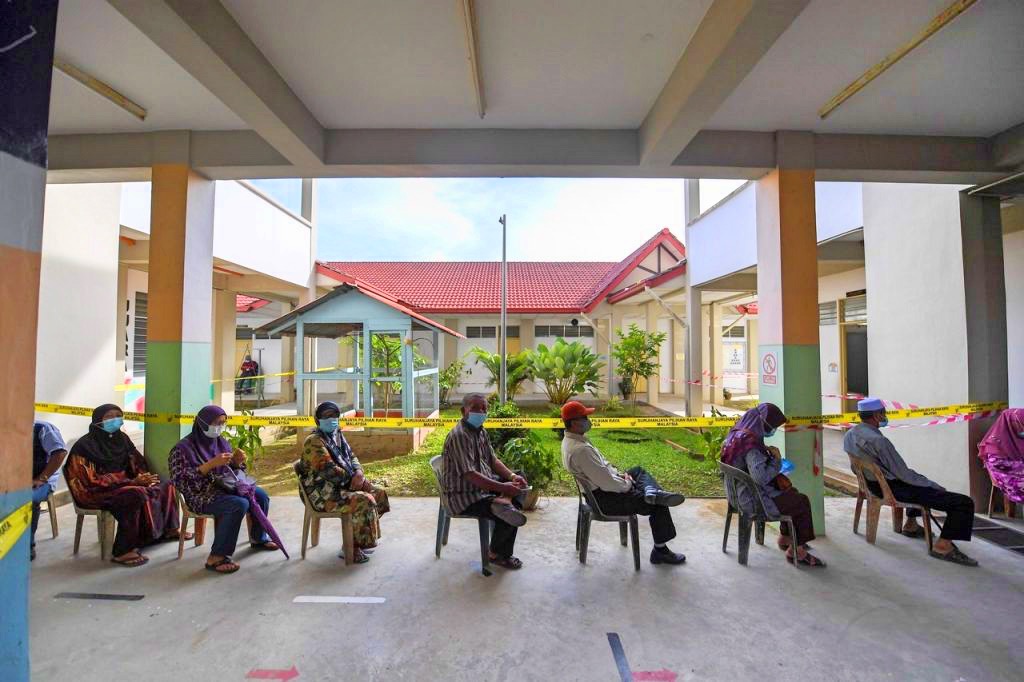 Throughout the pandemic, almost every Malaysian, citizen or non, turned to the government for aid. Be it monetary aid, food aid, or social protection, government schemes were needed to mitigate the overwhelming impact of multiple lockdowns, and nationwide movement control orders. But before we take a look at the effectiveness of social protection programmes, we need to take a closer look at how badly affected the urban poor community was financially.

Female-led Households Hit The Worst During The Pandemic

It goes without saying that the economy went through some turbulence over the year; however, there was an RM118 (4%) increase in the overall average income of urban poor households[1]. Going from an average of RM2,777 in 2019, to RM2,895 in 2021[1]. Disabled-led households also showed a 4% increase in their income.

On the other hand, female-led households were not as lucky. Instead of an increase in average household income per month, they saw a decrease of RM30 (1%) and many of these women experienced unemployment and fewer hours of work[1]. Unable to earn through formal employment or receive consistent salaries, these women had to find other means to make ends meet – selling food, snacks, offering cleaning services and other odd jobs.

Both these figures are not far off from the national minimum wage of RM1,200[2], and well below the national Poverty Line Index of RM2,208[3].

How Did The Urban Poor Survive?

Did you know that pre-pandemic, the average expenditure of an urban poor household was RM1,800? Currently, it still stands at RM1,800. How did the urban poor survive during the pandemic? Many have lost their jobs, had to cut down on work hours or get informal jobs.

When hit with a global pandemic, not only was the budget of the urban poor more constrained, but overall expenditure changed. Previously, most of the budget would be channelled towards food 36% (RM645), education 21% (RM383), and transportation 19% (RM337)[1]. Rent was only RM168 a month, whilst daycare and health only needed RM72 and RM81 respectively[1].

The same UNICEF report stated that despite the pandemic, there was an increase in food prices in 2020. The urban poor had to deal with increasing food prices while trying to adjust the budget to prepare for the worst. This resulted in a change of diet.

We can only afford cheap vegetables. Only when we have extra money do we have the luxury of affording fruits. – self-employed single mother[1]

Survival Mechanisms Of The Urban Poor

Others opted to borrow money from friends and families, delay pending payments like rent and utility bills, worked part-time and even sold off their personal assets[1].

Social Protection Not A Given Among The Urban Poor

In 2021, the government permitted the public to make early withdrawals from EPF accounts via an initiative named i-Sinar[4]. Surprisingly, only 4% of the urban poor utilised this method, where roughly 3 in 10 Malaysians decided to empty their accounts completely when given the opportunity[5]. This could mean that either the urban poor refused to touch their retirement funds in order to save for old age, or that they did not own an EPF account, to begin with. A report by Khazanah Research Institute estimated that in 2019, 3 out of 5 working age-individuals (15-64 years old) are out of the formal old-age retirement scheme[6].

I have to borrow money to buy food because assistance is not enough… I really don’t have money and don’t even have savings. – Ms Z., 44, single mother with children still in school[1]

Informal workers are any worker who does not have access to at least one social security scheme or employment benefit. Regardless of how long they have been working with their businesses, they do not receive:

Lack Of Protection And Aid For The Self-Employed

Due to retrenchment or unemployment, the urban poor had to look for alternative jobs such as self-employment. Among the self-employed, the majority do not have social protection, with 9 in 10 do not have either EPF or SOCSO. Even among private employees, 1 in 4 do not have EPF or SOCSO[1]. Under the employment insurance scheme, only 76.3% of employees in the private sectors are contributors [6].

Upon further digging, it was found that a large bulk of these self-employed people were not registered with the Companies Commission of Malaysia (CCM) or with local authorities. As of March 2021, only 34% had registered under CCM, and 24% with the local authorities. Expired business licenses are a common occurrence[1].

Without a strong foundation and enough money in social protection schemes, the urban poor has few options to turn to when in need of money. The greatest and most immediate help for these families is to cut costs to make it through the month. After a long hard year of the pandemic, it is clear that the urban poor still needs handouts to get by.