Meet Heidy Quah: A Voice And Force For Good For Refugees In Malaysia 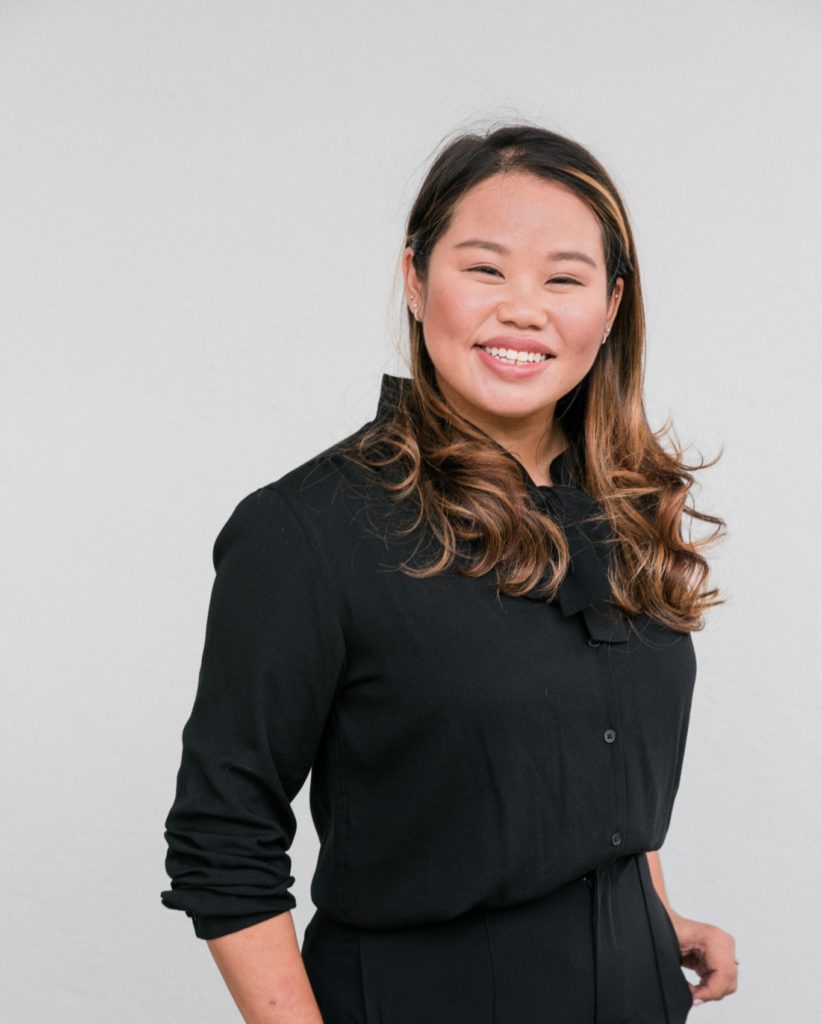 I remembered, right after secondary school, I wanted to volunteer somewhere and I was pointed to a refugee school right in the heart of KL that needed English teachers. – Heidy Quah

That was the starting point for Heidy Quah, an inspiring young lady from Damansara, Petaling Jaya who believed that it was time to contribute to bringing change instead of just talking about it over nasi lemak and sirap bandung with friends. So, she did the next best thing and signed up as a volunteer teacher at the Chin Children’s Education Centre in Ampang, teaching the refugee children English.

Breathing In A New Life

However, her days as a volunteer teacher at the centre came to an end after just four short months because the centre was running out of funds, fast, as their UNHCR funding ceased. The closure of this centre meant that many refugee children within the institution would be left without a place to learn. Heidy knew something had to be done to keep the Chin Children’s Education Centre (CCEC) afloat.

At just 18 years old, Heidy founded Refuge for the Refugees (RFTR) as a funding project to fundraise for the CCEC, at first. These fundraisers were taken to social media so that more and more people were aware of the plight of refugees and that was when she realized that many members of the public were clueless about who refugees are and the struggles they were facing.

The fundraising project prevented the centre from shuttered, but the project did not stop there. Wanting a long term investment into the refugee community, Heidy and her team decided that the initiative should be turned into a non-governmental organization. Today, RFTR supports 35 refugee schools, two halfway homes and a social business front across Malaysia and Myanmar.

The Impact Of The Pandemic On Refugees

While for many of us, the execution of the third lockdown only adds to the already piled-up frustrations as it seems to be never-ending but to the refugee community, it poses a much bigger concern. Many of them had already lost their jobs when the first lockdown came into effect, putting them in a financial turmoil.

On top of that, the government has an ongoing mass arrest happening, witch hunting refugees and undocumented migrants, injecting a sense of insecurity into the minds of this community — in turn, deterring them from going out to buy necessities. To help them with this challenge, Heidy and her team at RFTR would go on a food relief service, delivering food to refugee families in need.

When the pandemic hit, we were feeding about a thousand families every single week and now we are about in our 300s..400s..500s on a weekly basis and the needs are still rolling in. – Heidy Quah

Prior to the delivery, families would submit their details — phone number and house address to RFTR and a list would be compiled. Generally, the food reaches the families without a hassle, however, there are times when refugees can’t be reached. The registered phone numbers are unreachable due to the lack of credit or barred lines. In other cases, Heidy and her team would arrive at some houses only to find out that the refugee family was forcibly evicted suddenly.

We’ve met families who stay overnight with their young kids by dumpsters. Families who’ve gone three, four days without eating. People are just in desperation at this point in time. – Heidy Quah

Personally, Heidy receives anywhere between 50 to 70 calls in a single day, pleading and begging for her help. The plight of refugees during this pandemic has exacerbated and like any other human being, they deserve the right to dignity in life.

How Can We Help Them?

The refugee community in Malaysia is a large community consisting of 179,590 refugees and asylum seekers and these are just the ones that are registered with the UNHCR[1]. A large number of them remain unregistered due to the slow registration process.

The community of changemakers helping refugee communities in Malaysia is a close-knit one. Collaboration and sharing of resources have extended the reach and depth of help. What they really need is support and assistance, be it in the form of money or manpower, so reach out to them.

The second thing that can be done is be an ally of the refugee community. With social media being such a powerful platform to convey messages and voice opinions, people can change narratives and engage in meaningful conversation.

Figuring out how to do so is key in changing the perspectives of those around us as recently, there has been a surge of xenophobic statements and reports by certain media outlets, painting a bad picture about the refugee community. – Heidy Quah

In short, before deciding on lending your support, do your research about organizations you are keen to do so. While it is understandable that some of us are tired of giving, Heidy added that giving to any organization at this point of time, goes a long way. Besides, engage in conversations, especially on social media. Normalise the conversation and show them respect as any person deserves. By doing so, it develops an understanding and empathy towards the people of the community while combating xenophobia.

The Queen’s Young Leaders Award recipient mentioned that beyond the fact that she wants to remain consistent in everything she does, she has a few things that she is very excited about.

RFTR is figuring out how they can do more social advocacy for the refugee community as they realized that the usual ways of simply shooting out statements and being angry at the authorities is not about to bring any change.

I believe in working with refugee community leaders and producing more stories that humanise them [refugees] which in turn, helps everyone out there to realise that refugees are humans with hopes, dreams and ambitions too. – Heidy Quah

RFTR also hopes to grow their social business arm and currently, they have existing projects running, promoting a sustainable refugee community. So far, they have been a huge success but Heidy feels the need to take it up a notch. Their dream is to have a storefront for RFTR to be used as a training centre and an enterprise for the refugee communities to showcase their products.

This MCO, we’ve seen a sharp rise and increase in suicide rates, within the refugee community. With the added stress and pressure that they face, it’s heartbreaking to see how trauma really adds up. So on a regular basis, being a refugee in Malaysia is very, very, very tough. – Heidy Quah

On Making A Difference

Heidy realises that her life is a privilege and the opportunity to make a difference is what keeps her going. She credits her inspiration to the resilience and generosity of the refugee communities she works with.

Oftentimes, people would mull about it, thinking they need to fully understand an issue before diving into it. One does not have to know-it-all or have-it-all to make a difference – reflecting on her own journey.

If I gotta be honest, 10 years in and I am still figuring it out. I mean I wake up every day, terrified and overwhelmed. I feel like I know less now, as a 27-year-old, as compared to my really optimistic 18-year-old self. – Heidy Quah

As one immerses themselves in the work, through trial and error, they would get better and better at serving the needs on the ground.

It is also important to consult the communities before coming up with a solution. Sit with them, talk to them and listen to what they really need as this would help with resources. – Heidy Quah

Heidy emphasised the need to work closely with the community as it was one of her lessons learnt. She has witnessed large amounts of resources wasted or misplaced despite good intentions.

People often project their own goals and principles onto the community only to realize that there is a huge push back, resulting in burnouts and frustrations. – Heidy Quah

Therefore, start today and understand the needs of the community that is being helped out. Sitting and thinking about it would serve no purpose to those who want to make a change and to those wishing for it.

Refugees in Malaysia are not looking for a handout. It’s actually far from that. I think despite struggling so much and experiencing so much suffering, they want to be independent. They’re not here to steal your job or my job. They’re happy even working at construction sites or at our kopitiams. But what they would want is to be treated like a normal person, like a regular human being. – Heidy Quah

This article was written from a chat Wiki Impact had with Heidy Quah in conjunction with World Refugee Day 2021. Watch the video here.