Meet Francisca James, Miss Universe Malaysia 2020. She Shares The Significance Of Education And How It Saved Her Village 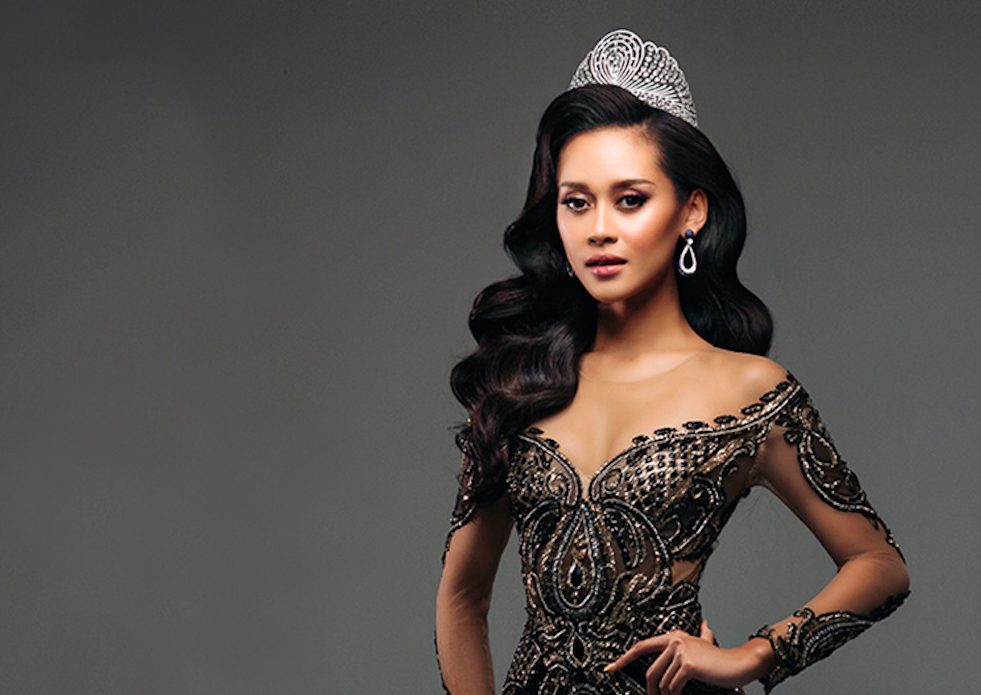 Not just a pretty face, Francisca Luhong James has a Degree in Mass Communication, with a Major in Public Relations. She has participated in a few pageants before, such as Miss Cultural Harvest Festival and Miss World Malaysia.

Now crowned Miss Universe Malaysia 2020, Francisca Luhong James is excited to represent her country at the illustrious Miss Universe pageant. In our interview, she admitted that she felt a sense of responsibility to bring more attention to Malaysia, as well as to spread awareness about the indigenous tribes here.

Born from parents of two indigenous tribes in Sarawak, she is a mix of Kayan and Iban. The two tribes are more different than most realise, which gave Francisca a personal insight into different cultures and backgrounds from the moment she was born. She admitted that being a Kayan and Iban mix was rare even in Sarawak, where mixed-race marriages are highest in Malaysia. In fact, both tribes were even rivals in the past.

Because of the intricacies being both Kayan and Iban, she was a mystery to most everyone she met. This hampered her ability to make friends during her school years, citing that no one could understand or relate to her.

Francisca admitted to being embarrassed and introduced herself as only Iban for a while. But as she grew to understand herself more, Francisca gained a deeper understanding of what it meant to be of mixed heritage, and how it affected her as an individual.

I had to explain myself as a minority among the minority. Now I see it as an advantage and a unique trait to be different.

Going Against The Grain

As someone who’s ancestry is still deeply connected to the tribal villages, Francisca is a strong advocate in educating the rural folk. The importance of education is deeply intertwined with the story of her family.

Her grandparents and parents grew up in the rural highlands where farming was the way of life. None of them had any formal education until government aid came knocking on their door.

Francisca’s grandfather jumped at the opportunity to give his children education when the government offered scholarships to indigenous children back in those days. All seven children received formal education in different schools across Malaysia.

Choosing education was not an easy road. Her family received backlash from other villagers and even her own family but her grandfather was adamant that education is the ticket for a brighter future. Over time, all seven children completed their tertiary education and made a life of their own in the city. Seeing this, the rest of the village and her family started to follow suit.

Malaysia has clearly seen some wins over the past few decades.

The adult literacy rate measures the ability of the population aged 15 years old and above in reading, writing and communicating in order to go about daily life.

Speaking Up For the Powerless

Francisca’s uncle became a lawyer, and was instrumental in helping their village understand the full extent of the rights awarded to them as nationals with indigenous status. During the building of the controversial Bakun Dam in Sarawak, Francisca’s family longhouse was situated along Sungai Asap, the exact location where the water needed to flow through. Their ancestral home and land were being threatened.

Thanks to her uncle, Sungai Asap’s villagers were adequately and responsibly, educated and informed. As a result, an agreement was made between the village and the government, allowing the construction of the dam while simultaneously gaining compensation money and land that is never to be touched by outside forces.

This example which directly affected the livelihood of her village only served as yet another motivation for Francisca to show others the importance of a formal education. If it weren’t for her uncle becoming a lawyer, they would not have been able to defend their village.

I believe that education can help indigenous tribes succeed in life. Education empowers people to protect their heritage, culture and rights.

It is because of this that Francisca is a strong advocate for the representation of the orang Asli in Peninsular Malaysia. She relates to their troubles, as it is something commonly experienced by those with indigenous backgrounds.

There needs to be better representation for the tribes, in order to protect their interests, and to prevent others from taking advantage of them in the name of progress and greed.

Contrary to rural mindsets that education will steer the young away from hometowns, traditions and cultures, Francisca believes that the more educated people are, the more they will appreciate their roots, culture and tradition and seek to protect it.