As part of a RM300,000 donation, Mah Sing Foundation has completed Phase 1 of their food aid support towards the Malaysian community.

Together, the following has been distributed: 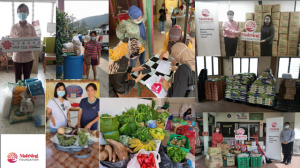 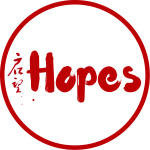 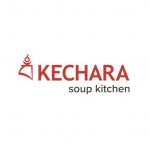