Is There A Gender Wage Gap In Malaysia? Let’s Unpack The Issue. 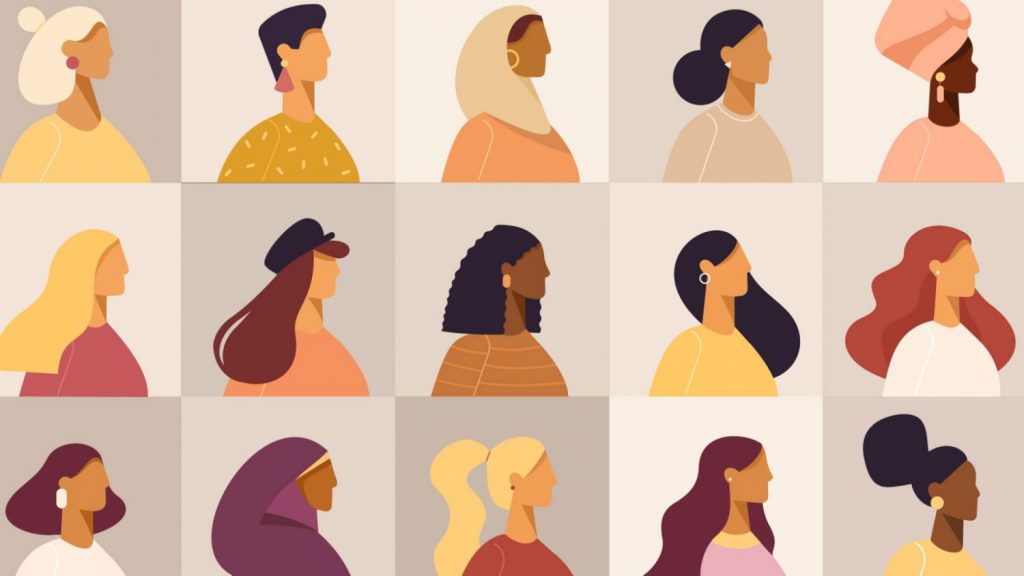 Is There A Gender Wage Gap In Malaysia?

The short answer is yes. So let’s take a closer look.

Setting aside the effect of the pandemic, the same report indicated that the monthly salaries of males have consistently been higher than females since 2010[2]. Globally, Malaysia has been ranked at 112th place on its 2021 Global Gender Gap Index whilst our ASEAN neighbours, the Philippines and Thailand were placed at the 17th and 79th place respectively[3]. What is more alarming, is that Malaysia was placed last out of 10 ASEAN countries on the 2021 Global Gender Gap Index[3].

Many studies have found that there is a big gap in economic opportunities between women and men. – Former Deputy Prime Minister of Malaysia, Dr. Wan Azizah Wan Ismail’s  speech at the launch of 2019 National Women and Family Convention, The Sun Daily [4]

Experts have indicated that the apparent divide is observed more in private sectors as civil services have adhered to a no-pay discrimination policy in Malaysia[5]. However, what should be accounted for is the workers who survive on daily wages. Most of the statistics that we have in hand are based on full-time employees or self-employed[1].

In Malaysia, a higher median wage is observed in the urbanised states such as Kuala Lumpur, Putrajaya and Selangor with developing states such as Terengganu, Kedah and Kelantan lagging behind[2]. However, no official statistics to date have produced a breakdown of gender pay in each state that we may refer to.

There are a number of reasons behind the existing gender wage gap and based on surveys conducted by Vase[6] and YouGov,[7] respondents highlighted that the disparity is due to an existing assumption that a “ particular gender” is unable to perform certain tasks, personal responsibilities outweigh professional responsibilities, unfit for leadership roles, perceived as less substantial to a company after parenthood and lack of educational attainment.

The Invisible Ceiling Is The Limit

Even at the doorstep of entering a formal job, women are subjected to established preference to male candidates as the impending time-outs women may take in the future such as maternal leave and care reasons become a hindrance. Based on a focus group discussion, a woman’s marital status plays a role in the hiring process in small and medium-sized companies that prefer single women[8].

The lack of women in the senior positions is partly due to the culture of the “all-boys club” which may have unconsciously or consciously disregard female employees for social gatherings outside of the workspace[13]. This pervasive culture is costly to their female counterparts as they are left out from any spur-of-the-moment work-related discourses making the “corporate ceiling” is harder to knock down. Further, female employees are viewed to devote more time to  family-related responsibilities as opposed to their male counterparts[14].  This deems them to be more unsuited for a managerial position.

Reprimanded For Their Choices

According to Malaysian law, women are given nine weeks of maternity leave and men are provided with zero paid paternity leave[11].  It may seem fair, even so, the arrival of a child requires all hands on deck and women are often expected to make a compromise between their paid jobs and homemaking responsibilities[15]. With the current pandemic, the closure of education institutions increasing their domestic duties adds to their dilemma and pay reduction [16].

“There has been no call for legislation to reflect ‘equal pay’ practices ‘for work of equal value’ in the wage system. This is partly because the most effective champions of worker rights, which are the trade unions, are predominantly male-led and fail to understand the concept of ‘work of equal value’ and its importance to women’s economic empowerment.” – Irene Xavier, executive director of Persatuan Sahabat  Wanita Selangor (PSWS), Malaysia Kini [17]

According to Randstad, women are penalised based on the assumption that with more children, they will be less dedicated to their jobs and careers. Others perceived that women are more distracted from her professional life with the more children she has[13].  With these existing perceptions, it doesn’t come as a surprise that at least 57% of Malaysian women who quit their jobs and later decide to re-enter the job market would change their mind due to various circumstances[9].

Single mothers face larger hurdles as the Malaysian labour market is not flexible and accessible to this group of women who need flexible working hours and other support networks to enable them to hold full-time jobs. As a result, many single parents who are the sole breadwinner of their families and who have limited family support have to work multiple informal jobs to earn enough to sustain the family[8].

Does The Choice Of Education Play A Role?

While many may suggest that the lack of education received by women is a precursor to the lower pay. This isn’t necessarily true as more than 50% of Malaysian women who entered the labour force were found to be more educated than their male counterparts[18]. Despite 50% of women are graduates of all types of qualifications, including polytechnic and community colleges[18], the opportunity to pursue further education, a mandatory golden key to enter formal employment and to compete with the male counterparts are less achievable for those in the lower-middle-class or middle class due to the financial burden it carries along[11]. With this limitation, we could observe the smaller number of young female Malaysians proceeding with their scientific career [11] .

It is suggested that the majority of females are enrolled in liberal arts and humanities rather than traditionally male-dominated fields such as physical sciences which require more demanding technical skills[13,15]. The same bleak picture is painted by the UN Women report in 2020 as only 26% of Science, technology, engineering and mathematics (STEM) graduates are females [11]. .

The choice of their tertiary education further affects the pay that they receive as jobs with soft skills set a lower salary benchmark[15].  The starting pay for a human resource executive with 2-3 years of experience is a minimum of RM2800, as compared to a civil engineer with a benchmark of RM4000 [19]. In a competitive employment market, women stress that they would grab any formal job opportunities despite its low pay compared to their male counterparts [15].

The recruitment of females in the sectors which are conventional such as retail, hospitality and care work are heavily impacted by the Movement Control Order (MCO)  and COVID-19 pandemic. A higher involvement of women in these sectors which involve low paying jobs and susceptibility to economic headwinds worsen the gender pay disparity[20].

The gender wage gap is not only amongst formal white-collar and blue-collar workers, this issue is underreported and prevalent among marginalised communities. Riddled by poverty and lack of information, the majority of rural dwellers are performing jobs that have low-income returns such as agriculture[21]. Through an open letter to MalaysiaKini, Persatuan Sahabat Wanita Selangor (PSWS) highlighted the woes of the rubber tappers and garment workers in Malaysia which mostly consist of marginalised women are paid less compared to harvesting palm oil bunches and working in car assembling line[17].

A lower value has been attached to the traditionally feminised work, and marginalised women are limited from accessing the automotive industry or working in palm oil plantations due to the physical nature of the work itself[17]. It  was also  indicated  that at least 24% of women are part of jobs[11] which places them in harm yet the remuneration does not reflect the dire working conditions. On the flip side, the traditional male breadwinner model is still apparent in the rural areas tying females to care duties[15].

The Cost Of Gender Bias In Wages

We would hope that in the year 2021, women and men are treated fairly and equally in the workplace. Most if not all the reasons shared above such as the “invisible” glass ceiling, lack of educational attainment, the emphasis on personal choices and the sectors women are mostly involved in[6,7] originates from long-standing biases in society. To an extent, Malaysian women are still consigned to the homemaker role which impedes active female labour force participation[11,15].

As companies  “undervalue” their performance and capabilities as at least 50% of women have been subjected to at least one form of workplace gender discrimination[22], women are less inclined to enter into a boardroom full of men. In building a progressive society, it is both a question of maximising the entry of womenfolk to the labour force along with pushing them forward to gain better pay.

Data shows us that as a nation we still have a long way to go in eradicating inequality faced by women at work. That said, there are organisations aware and actively putting policies in place to eliminate the disparity. Additionally, changemaking organisations such as women’s rights groups, have been vocal on gender wage disparity and the empowerment of women in the workforce. Listening to their voices, various governmental institutions have implemented several measures to tackle the matter at hand.

Let’s explore the initiatives that have been taken by policymakers alike and could be taken by different parties to close the gender wage gap in Malaysia. Read Part Two of this article.