Inspiring Malaysians Who Did Not Allow Their Disabilities To Define Them 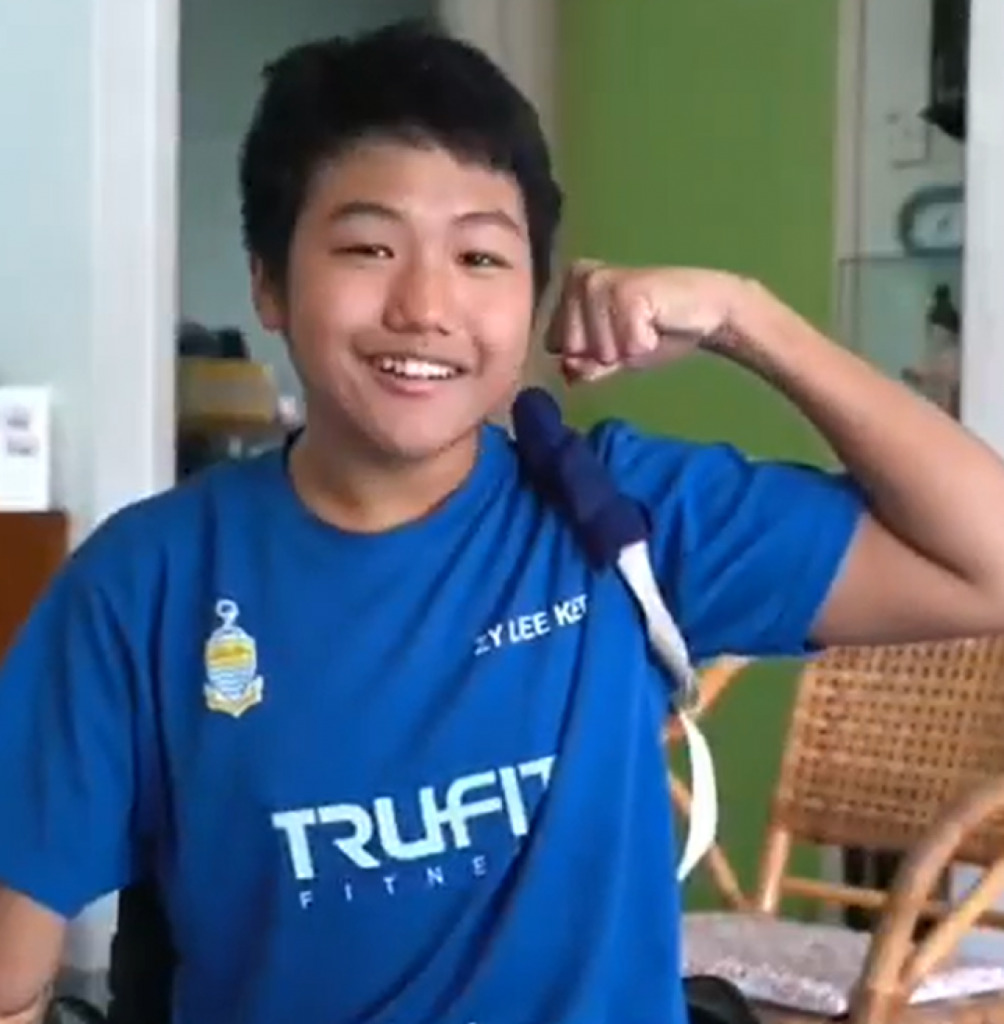 In a world where societal shame and discrimination dominate the opinion of the majority, it is truly hard to believe that a person with disabilities can thrive. Whist some of the abled public ponder on how this community copes with their disabilities, others ignore their existence. As a matter of fact, the majority of this demographic live their lives under the radar, simply because despite their variations, they are a minority.

By definition, a person with disabilities is one who has long term physical, mental intellectual or sensory impairments which in interaction with various barriers may hinder their full and effective participation in society[1]. Yet, this ‘hindrance’ is rarely a limitation for this community. The reality is that the PWD community are among the most driven, goal-oriented and ambitious people out there. While our journeys are tough, theirs’ are tougher. With the added task of having to challenge social stigma, succeeding as a member of the PWD community is tough, but definitely not impossible. Below are four inspiring Malaysian PWD’s who learned to embrace and live with their disabilities rather than defeating them.

I love swimming [even if] at first I was scared of the water. Though it was difficult at the start, I fell in love with the sport after learning to swim with my father and my coach.[2]

Born without a right leg, part of his right arm missing, a malformation in his left leg and dislocated hip joints, swimming would definitely be the last thing you would think this young boy would take on. However, Zy took to swimming like a duck to water.

With endless support from his father, Walter Lee, Zy thrived. As a father that has full faith in his child’s potential, Walter fought hard for Zy to not be wheelchair-bound and got a German team of prosthetic specialists to help him stand and walk[3]. It was also Zy’s father that brought him to his first swimming lesson. Being able to take swimming lessons thrice a week at Penang Sports Club, Zy’s love for swimming bloomed.

His hard work and love for the sport paid off at the Para Circuit Swimming Tournament in 2017, where Zy managed to bag himself one gold, two silvers and one bronze medal. Last year, Zy trained for two hours six times a week in order to qualify for the Japan Paralympics.

Besides swimming, this father and son duo have a thirst for adventure. At only 14 years old Zy has conquered Mount Kinabalu, Mount Fuji in Japan and even the Great Wall of China. He even has a driving licence!

In order to help more kids like Zy, Walter has established the Zy Movement Foundation to help disabled children in Thailand and Southeast Asia. The foundation aims to aid 10 Million children in ASEAN with movement disabilities and help them to become independent. The foundation also hosts several events a year in order to raise awareness of the disability and help build the kids’ self-confidence’ via participation in physically demanding activities[3].

#2: Meet Hemaruben: The Boy Without Sight, Who Kept His Vision

A successful pastry chef at the DoubleTree Hilton Hotel in Penang, one never would have thought that Hemaruben was visually impaired. As a blind baby, Hemaruben had undergone surgery at six months old in hopes of acquiring his sight, however, he only managed to obtain vision for one eye[4].

This young man never let his disabilities to become an obstacle in his journey to success. after securing a job as a pastry chef, Hemaruben excelled at his job. Until one day he woke up in complete darkness realizing that his eyesight was gone. Still not giving up,  he underwent eye surgery and was back at work after six months of medical leave[4]. It was then that the COVID-19 pandemic had hit and Hemaruben was let go[4].

Realising that it wasn’t going to be easy to find another job due to his disability and the horrible job market, Hemaruben enrolled himself in baking classes at St Nicholas Home Penang. It wasn’t long before he then kicked off his home-based baking business, with the help of his childhood friend, Lim[5]. Lim believed in his friend’s work ethic and independence, because of his habits during school.

Currently, Hemaruben’s business is able to earn him an income of RM1,000 a month, and sometimes more during festive seasons like Deepavali. Currently, he is working hard to become more than an entrepreneur. He aspires to also be a role model and mentor to the rest of the blind community and has expressed an interest in passing on his skills in baking to those like him, in hopes to help them earn a living.

Give Hemaruben a ring for cookies during your next festivity celebration:

Mr Robert Cheah (72 years old), also known as Uncle Robert by his regular customers, is known to constantly be giving back to the community, despite being disabled after losing a part of his left leg[6]. Previously selling parking coupons for a living, Uncle Robert’s career took a change when Penang Island City Council (MBPP) switched to a digitalised parking system.

He then sold curry puffs for a living, which didn’t really generate much income. Finally, he took his fellow church member’s advice, in starting a bakery. Since then, Uncle Roger sets up his stall in front of Sentral College with the help of security guards that provide him with tables and chairs for his booth. Egg tarts, pandan kaya tarts, seven-seed and three-seed bread are just a few of the crowd favourites. If there are any leftovers, Uncle Robert delivers the bread to his customers after he tidies up his stall at the end of the day.

On Uncle Robert’s personal Facebook page, he updates the bakery menu and posts about their health benefits daily. Show your support by giving him a ring two days in advance at 013-4894808, or take a look at his daily menu on his Facebook page.

#4: Meet Agatha Yu. The Girl Who ‘Bakes” It Happen

Unfortunately, disaster struck when she lost her left leg in a car accident, thus causing her to abandon her dream of being a professional badminton player. After the incident of hearing a friend attempt suicide, Agatha wanted to step outside of her comfort zone and join an expedition to climb to the Everest base camp. Agatha wanted to use herself as an example to show others that one could lose so much but still have so much to give.

In 2015, life threw another challenge for the brave Agatha- she was diagnosed with peripheral neuropathy, which causes pain, weakness and numbness in her leg. She then left her corporate job, to pursue busking. Her usual stops used to be at the bus stop opposite Berjaya Times Square, Sunway Giza and Sunway Nexis. However, her busking gigs had to be put aside due to the Movement Control Order[7].

Agatha then shifted her interest to the kitchen, where she bakes up a storm. Last year, she and a group of single mothers launched the baking business, where they managed to sell 120 tubs of cookies during the Chinese New Year season[7]. Besides having a passion for baking, Agatha has a place in her heart for the less fortunate.

Also working as a volunteer at the Tong Sim Senior Citizen Care Centre in Salak Selatan encourages people for her cookies to be delivered to nursing homes or orphanages. Support Agatha and her baking business by calling or WhatsApp her at 016-7729613. She delivers anywhere within the Klang Valley.

This article was written by Rachel Tan and edited by the Wiki Impact team.