Envisioning equality and social justice for all in Sabah. A culturally diverse and resource-rich state with over 3.9 million in population is brimming with potential. The magnificent and expansive landscapes of Sabah is home to 42 ethnic groups and a large majority of Sabahans are indigenous to the land. Every voice needs to be heard, no one left behind and basic human rights must be granted to all who call Sabah their home.

A closer look at critical issues that affect the pulse of Sabah.

Universal Healthcare For All

Whilst Malaysia’s healthcare system prides itself on its affordable treatments and accessibility throughout the nation, there are still small gaps that need a bit more attention to detail.

Restoring The Identity Of The Stateless

The stateless community in Sabah is far from hidden. They are part of the state’s population, in communities, markets and among us. Their battle for legal rights have been ongoing for decades because recognition of nationality serves as a key to a host of other rights, such as education, health care, employment, and equality before the law.

Equal Education Opportunities For All

With the progress in Malaysia’s education system, there remains gaps for improvement. Education equity is the goal where no child is left behind and the principles of fairness in distributing resources, opportunities, treatment, and success is for everyone.

Better Employment Opportunities For All

In 2019, Sabah recorded 2,025,700 new labourers. Young local graduates prefer to stay in Sabah for work. A study found that 96% of respondents are willing to remain in the state post-graduation and only 3% wanted to seek work opportunities in Peninsular Malaysia. As valuable as Sabah is, the job employment opportunities and advancements especially for the youth and young adults must be enhanced to ensure the future of Sabah’s economy continues to thrive.

Forging Towards An Inclusive Future

The issues raised are aligned with the Global Sustainable Development Goals in order to build a future that is inclusive and sustainable for generations to come. 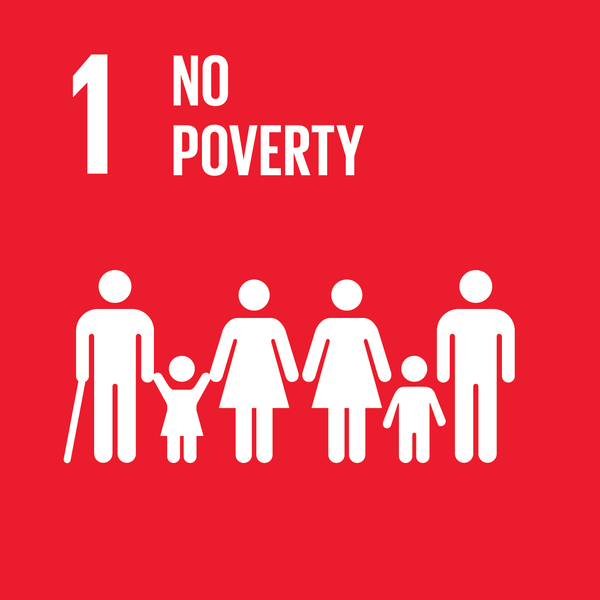 Significant data points to clue you in on the current situation

Volunteer your time and skill to research on 'Spotlight' districts in Sabah. Contact us here indicating you would like to contribute to 'Spotlight Sabah'

Visually designed data for you to share, be informed and start conversations with your friends.

Universal Healthcare For All In Sabah

Equal Education Opportunity For All In Sabah

Challenges In Restoring The Identity Of The Stateless In Sabah

Closing The Digital Divide In Sabah

State governments and local changemakers play a significant role in transforming the economic and social landscape of the place, especially for the marginalised and underprivileged communities. Below is a list of some key Sabah policies, plans and programmes that are currently in place:

A total of RM5.01 billion has been allocated for 1,039 development projects in Sabah under the 12th Malaysia Plan’s (12MP) when it was announced in early 2021. Among the major development projects being implemented are the Sabah Pan Borneo Highway project, upgrading of the Sapangar Bay Container Port, upgrading of 50 dilapidated schools via the industrialised building system, the Sabah village road connectivity project and overall improvement on internet connectivity throughout the state.

Among other things included into the 12MP are: RM369.8 million for housing for the poor and RM800 million allocated for Supplementary Food Assistance and the Per Capita Grant Assistance for one million children at Kemas childcare centres from this year until 2025.

MESEJ is a state government initiative to address pockets of poverty in prevalent areas in Sabah. The idea is to develop rural land into agricultural plots in order to yield a harvest. Communities involved in these projects will receive wages based on the yield and harvest of the land. MESEJ was initiated in 2004 starting with a 300 hectare landscape along Sungai Laba, Sebatik Island in Tawau among the hard core poor. It has since expanded into other areas in Sabah developing land for oil palm and rubber plantation, aquaculture, micro-agriculture and integrated farming.

eKasih is a National Poverty Data Bank system that contains information on poverty starting from individual profiles, programs / assistance received by Heads of Household (KIR) and Household Members (AIR) from aid agencies to aid applications and program effectiveness monitoring. / assistance received. eKasih is not an assistance program, but it is a database operated by the Implementation Coordination Unit, Prime Minister’s Department (ICU JPM) that contains data on poor and hardcore poor households. EKasih data is used by ministries/agencies that provide assistance through poverty eradication programs. Those from low income families should register here.

In order to resolve digital poverty in Sabah, the state government has to fulfil its Aku Janji Pledge and utilise the estimated allocation of RM2.45 bil National Digital Network Initiative (Jendela) project to transform Sabah’s digital infrastructure under the 12th Malaysia Plan (2021-2025).