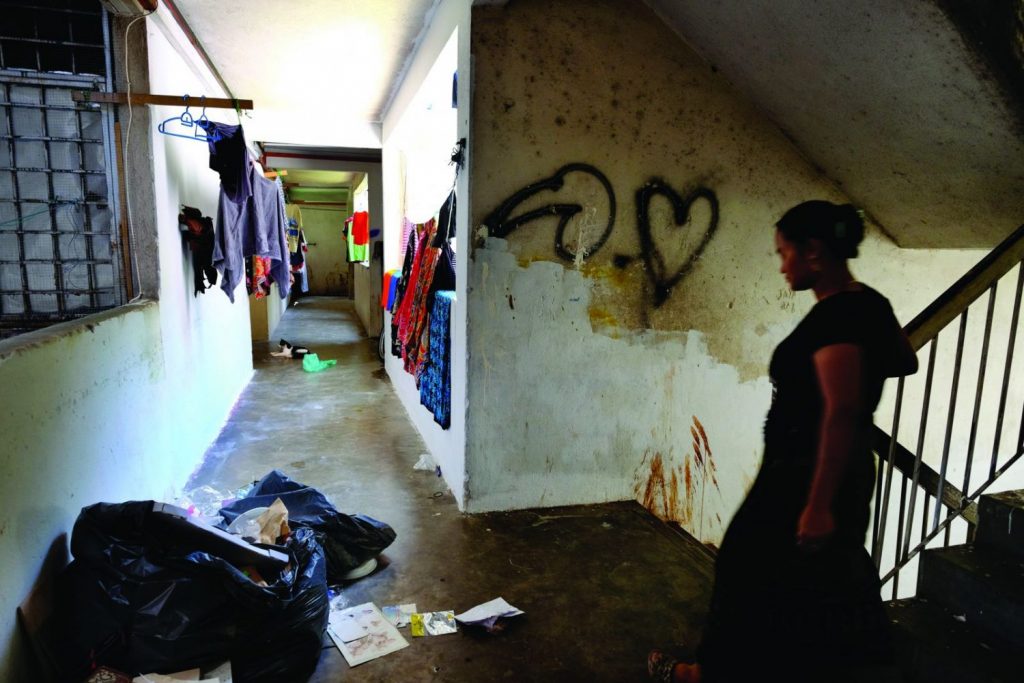 According to the United Nations High Commissioner for Refugees (UNCHR), as of the end of January 2021, Malaysia is home to some 178,710 registered refugees and asylum-seekers, not accounting for the other 80,000 undocumented refugees awaiting registration by the UNCHR.

About 86% of these refugees are from Myanmar, mainly comprising of the Rohingyas, Chins and other ethnic groups fleeing persecution in Myanmar. The remaining 24,560 refugees originate from other war-torn countries like Palestine, Somalia, Syria and Afghanistan[1].

With little to no money and just the clothes they wear, many refugees find themselves thrown into the vicious state of situational poverty.  With such a large number of refugees seeking asylum in Malaysia, the big question is — Where do they live? More precisely, what are their living conditions?

The Elephant In The Room

It is important to know that Malaysia did not ratify the United Nations 1951 Refugee Convention and its 1967 protocol, and therefore has no legal framework for dealing with refugees[2]. Having said that, these refugees are left to fend for themselves because Malaysia has no designated refugee camps or temporary shelters to house them while they await resettlement.

The Multidimensional Poverty Index (MPI) identifies poverty in three dimensions — Healthcare, Living Standards and Education — helping us understand that poverty is more than just about money[3]. This instrument also could help shed some light on the level of deprivation in the living standards of these refugees by observing the indicators within the dimension.

Stick Together And Survive

According to a study on urban livelihood and living of migrant and refugee communities in Kuala Lumpur, a majority of refugees form communities of their own, close to their social networks and places of employment. These areas include Cheras, Ampang and Selayang[4].

At a national level, in the absence of refugee camps, they are dispersed across the cities and towns in makeshift shelters by construction sites and low-cost apartments and housing units all over the country[5].

The average size of a low-cost apartment in Malaysia averages between 600 to 750 square feet and it usually comes with a bathroom and two bedrooms. A house of this size would comfortably fit a family of three but this may not always be the case for refugee communities.

Refugees living in KL tend to share living spaces with other refugee families, sometimes up to three families in one living space, because of the high cost of living, safety issues and the need for community[4]. A Rohingya refugee shared his contentment living together.

The communal living is also seen as necessary as refugees from their own ‘village’ taking care of each other and forming a new ‘family’ in a foreign land. A Chin refugee who shares a living space with 50 other people in Kuala Lumpur was more inclined to communal living despite the cramped and less than ideal living conditions.

However, there is a limit to everything. Not everyone is happy to share a roof with over a dozen people. Another Chin refugee who shares a small unit with 30 people remarked that these living conditions can be unbearable at times, but there is no other option.

There are many problems that come with living in a confined space like psychological and physical health problems. A study conducted in the UK has shown that 71% of respondents strongly agree that overcrowding brought harm to the health of family members. Additionally, depression, stress and anxiety were also present among members in the home as a result of cramped living conditions[7].

The condition of low-cost apartments is also a cause for concern. They may be the only affordable units refugees can afford, but these units often fall short in various aspects like sanitation and inconsistent supply of electricity.

Occupants living in premises like this are very likely to contract a condition known as the Sick Building Syndrome (SBS) where a person living in the building would experience symptoms and feel uncomfortable without any apparent causation. It is found that factors like bad building sanitation, vermin infestation and poor lighting often contribute to its onset[8].

Under these conditions and being crammed into small spaces, overcrowding also increases the risk of the spread of infectious diseases. This was of particular concern during the pandemic.

Additionally, overcrowding brings on greater vulnerability to sexual abuse and physical violence within the community. It is reported that perpetrators of these crimes are emboldened by the fact that survivors almost never lodge police reports for fear of being arrested and detained by authorities[6].

In short, these refugees are just like the rest of us — living, breathing, human beings — except that they left everything desiring for a better life in Malaysia, albeit a transit point. Determined to begin anew, they have come to Malaysia to seek asylum and should not be denied the basic rights of decent living. Look out for local organizations that seek to assist this community by using our Changemakers Map and find out how you can help them alleviate the lives of refugees who may be living in your cities.