Sticky Situation: Sarawak Has The Highest Number Of Child Marriages 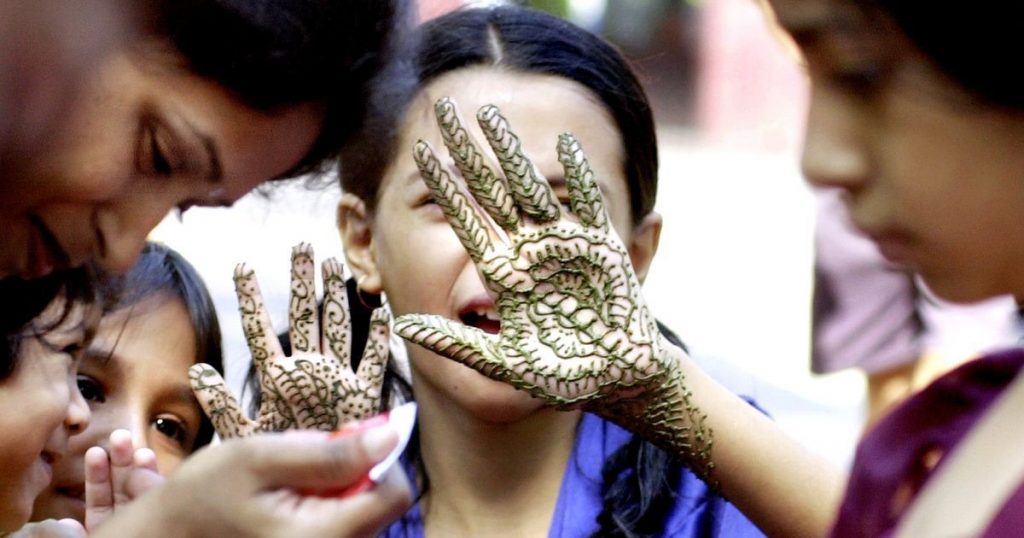 Child marriage is an occurrence that happens throughout Malaysia, with Sarawak reporting the highest figures. It affects all races, ethnicity, religion, and gender throughout various communities in the nation.

Since an uproar in 2018, caused by the union of an 11 year old girl marrying a  41 year old man [1], the Malaysian government has placed a long term National Strategic Plan in handling the causes of child marriage to be implemented between 2020 – 2025 [2].

All Malaysian states were encouraged to participate in this plan however the federal government could not enforce a total ban on child marriages nationwide because not all states were in favour of a total ban.

States that were not in favour of the motion were Sabah, Sarawak, Terengganu and Kelantan, where applications for child marriage are highest. Incidentally, these are also states that have been ranked with the highest levels of poverty [3].

A closer look at the statistics, revealed that Sarawak recorded the highest number of child marriages in the country.

A study in 2020 looked at the reasons behind child marriage in the state where the occurrence is most prominent. Among the causes identified are poverty, lack of education, cultural and traditional mindsets that marriage is the solution to a better life and the lack of awareness about reproductive health [4].

Many of the girls mentioned in the study dropped out of school long before they engaged in child marriage, primarily due to family poverty. The girls were as young as 12 or 13 years old. They left school either voluntarily due to their families’ financial situations.

I did not finish studying because we only lived a simple life; my parents were unemployed, my brothers worked but were not so rich, and then I decided to quit school when I was in Form 1 (at 13 years old). After I left, I wanted to continue, but then I pitied my parents, so I didn’t. My parents were okay with me quitting school; they didn’t really care. Then, my marriage was arranged by our parents when I was 16 years old.

Child marriages are a common practice among indigenous communities. Between 2011 – 2016, the Sarawak Council for Customs and Traditions recorded 1,472 child marriages among natives[5].

Girls living in insulated environments grow up with the notion that marriage is a highway to happiness. A Sarawakian girl from the Penan tribe was reported to be legally married at the age of 12 years old to a 16 year old boy [5]. The girl was pregnant three months after their marriage.

Marriages in this cultural setting are supported by their family and community.

For us the Penan people, this is the way of life since our ancestors’ time. As long as these two like each other, they want to get married, let them marry.

There is no easy solution to this matter, especially when it involves delicate conversations around culture, tradition and religion. While lawmakers continue to push for a nationwide ban against child marriages, the rest of society must continue to be informed, to seek to understand and listen and to raise awareness on the implications of child marriages.

Source: The Star (2018). Child Marriage Is No Happily Ever After.

We cannot ignore the fact that child marriages set the stage for other social, economic[6] and health problems to take root [7]. Data tells us that.