Habitats Of The Urban Poor In Malaysia: Part I (The Real Living Conditions) 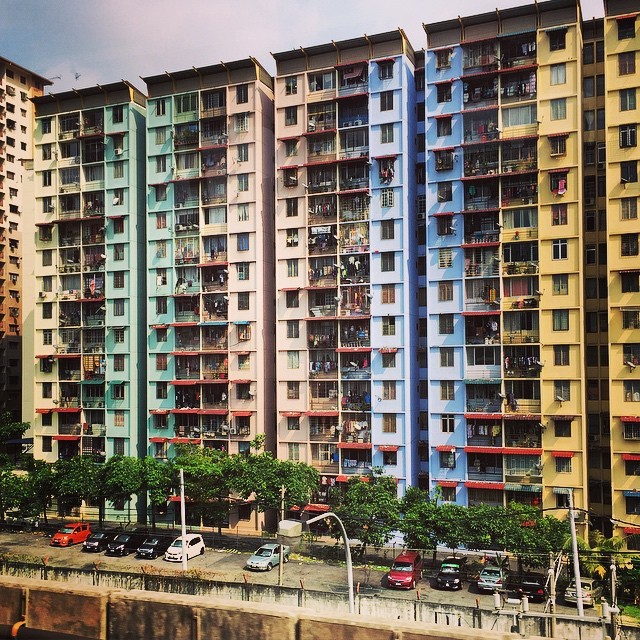 As cities grow and improve, job opportunities increase, enticing people to flock to the city as they chase for a brighter future. But as urbanisation becomes more rampant, its problems also plague society. Those living in urban poverty are left at a financial standstill with no feasible escape.

It’s what happens when the rural populations move en masse to urban areas, as well as the resulting changes to the urban landscape[1].

In Malaysia, the last 30 years have shown high migration rates from rural areas to urban centres that has caused an increase in demand for affordable housing. Ironically, this led to a glaring shortage in affordable housing for everyone.[3]

By Malaysian standards, the minimum specifications for a low-cost home should include a built-up area of 550-660 square feet with a living room, a bathroom, and two bedrooms. This sounds like a good deal considering the price of the unit until you take into account the number of people living in it.

A Malaysian household typically has five members made up of the father, mother, and three children. Automatically these low-cost units become crowded and too small for comfortable and healthy living.

Furthermore, budget homes such as these are often plagued with lazy or irresponsible management which leads to poor construction. This allows an increase in physical defects in the housing units such as leaky roofs, uneven floorings, sub-standard quality, improper plumbing, bad electricity connection and even inadequate ventilation. It is common practice that despite these building faults, a ‘Certificate of Fitness’ is still issued to residents after inspection.

The urban poor is forced to come to terms with these living conditions, as they are unable to afford a better place, and lack choices in terms of affordable housing.

Who are the urban poor?

They are households with low income, large families, low education, lack of employment opportunities, and poor housing conditions. As the cost of living increases in the urban areas, the urban poor become more and more vulnerable due to the financial instability that comes with living in the city.

They are more exposed to health hazards, as they are living in unhealthy environments that are outside of their control. This problem further escalates when these at-risk groups cannot afford the medical costs when their health becomes affected. Researchers have found that housing conditions are significantly associated with chronic illnesses[4].

Take a closer look at urban poor housing and the living conditions of urban poor in Part Two of Habitats of the Urban Poor.