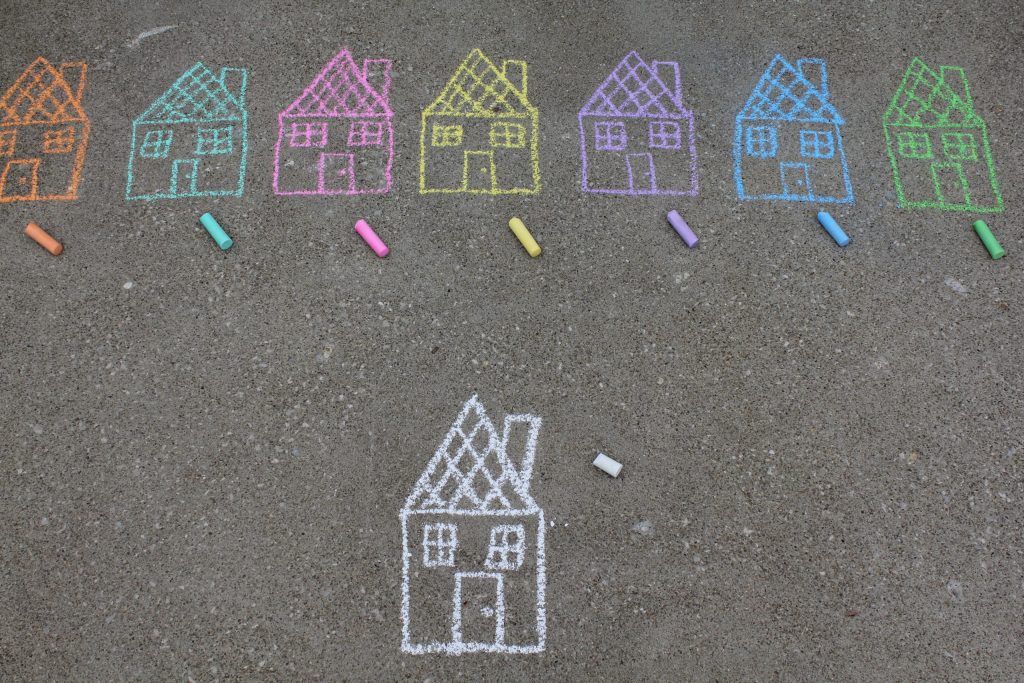 The pandemic in Malaysia to date has robbed more than 28,000 lives[1] who may also be parents of many children out there. At least 4,422 children were left orphans and their plight was placed under the wings of the Jabatan Kebajikan Masyarakat (JKM) or the Welfare Department[2]. The difficulties faced by residential care institutions during the extended Movement Control Order have not been highlighted as much in the mainstream media.

Based on a study conducted by UNICEF Malaysia[3], alternative care centres faced a lack of guidance and regulation on the upkeep of the centres during the pandemic. Most institutions were hanging by a thread as they watched their fund thin away, relying on the ration provided by JKM and others did not benefit from the help, placing added pressure on the overworked caregivers whose day-to-day running was funded by the public.

There are lesser-known facts about institutional care in Malaysia, and it does not only house those who had lost their parents due to unforeseen circumstances.

There are three different types of government-run facilities enlisted on the Welfare department website:

There are 90 registered and privately-run institutions housing 4,500 children and 5,850 children with disabilities are placed in one of the 117 registered privately-run institutions[9]. However, there is limited knowledge when it comes to private facilities but what is known is that it is funded by corporations and the facility proactively sought out for children to be placed in the care centres with the assurance of a better quality of life. Even so, the prerequisite of the private sector necessitates that the children should not have challenging behaviours and should be able to perform academically.

With private facilities run by Muslims, one issue has been raised. With their intention of practising “amal jariah” by caring for the orphans/poor children, they supersede the child’s existing familial ties and make it difficult for the child to return to their biological family upon graduating from the facilities.

The number of non-profit and community child care in Malaysia indicates that the landscape of abandoned, neglected, orphaned children in Malaysia lies heavily on our on-the-ground changemakers.

Dishearteningly, most NGOs are struggling to make ends meet and only 207 facilities benefit from the annual grants provided, which was cited to likely be awarded to faith-based institutions[5].  If benefitted, the grant amount is insufficient and most resort to fundraising and private donors and sponsors. At the same time, religious institutions such as mosques, monasteries, churches are involved in providing care to the children despite zero to no backing from the welfare department[10].

Interlinked to the religious institution’s involvement in tending to children’s wellbeing, there are also a significant number of NGOs which facilitate faith-based care services in society. This includes tahfiz, sekolah pondok (hut schools) which have created headlines in the past relating to its safety and regulation. At the same time, many Christian-run organisations are operating in Malaysia.

In recent years, there are an increasing number of children enrolling on tahfiz facilities and integrated Islamic schools which allocates more time memorizing the Holy Quran and more religious education. In number, there are at least 900 tahfiz and integrated Islamic schools over the past 6 years[11].  The facilities are not registered as part of care facilities and underprivileged children are often enrolled by the centre as part of “amal jariah”.

One notable centre, the Pertubuhan Kebajikan Anak Yatim Malaysia (PEYATIM) is one of the largest faith-based associations in Terengganu houses at least 4,000 orphans and needy children in 54 dormitories nationwide. The association is funded mainly by waqaf (an endowment given by a Muslim individual to a religious, educational or charitable cause).