Classified As Stateless, This Youth Has Been Fighting For His Citizenship For Over 10 Years! 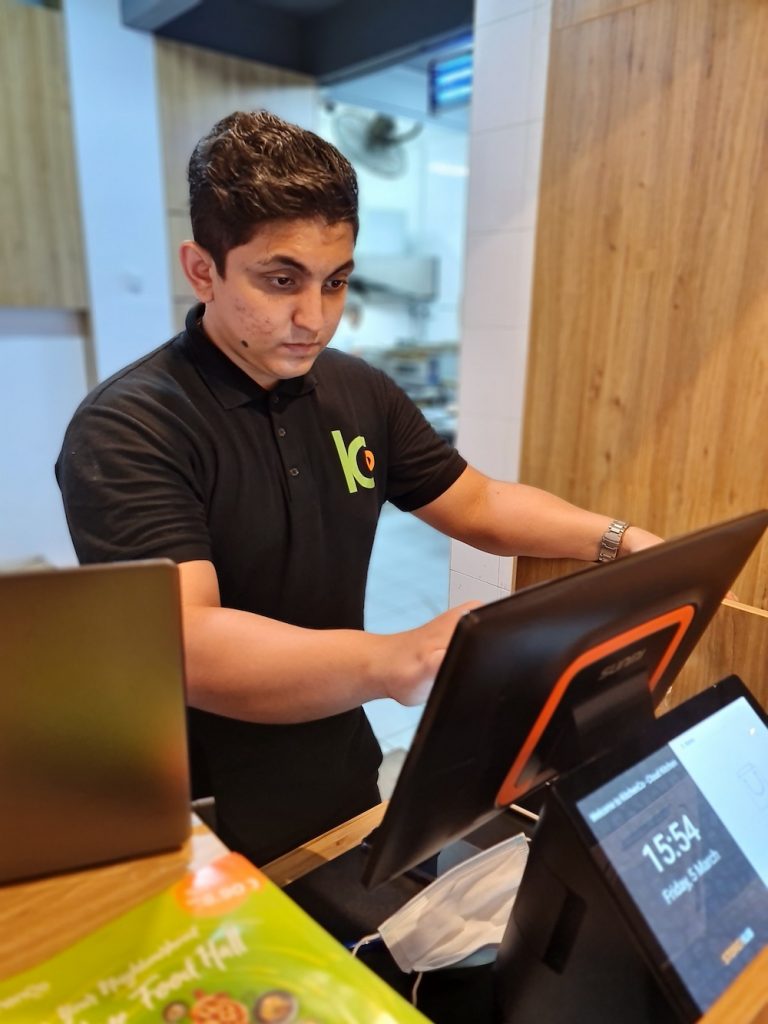 Nalvin Dhillon Narangan Singh, a 24-year-old stateless youth, has been fighting for his right to citizenship for over ten years. He was born to a Malaysian father and a Filipino mother at the Tengku Ampuan Rahimah Hospital in Klang in 1997, and had obtained a passport[1] and birth certificate prior to his predicament, however as his parent’s marriage is not recognised by Malaysian law, Nalvin is classified as stateless.

When one is classified as stateless, you are still entitled to basic human rights such as education, food, shelter, however without legal documentation (particularly an IC in Malaysia), no government body is legally responsible for providing these rights to you. They are not obliged to provide basic civil rights such as access to education, healthcare, employment, housing options and protection.

The stateless communities in Malaysia are beyond poor, lacking in each and every area of life. Some make a few ringgit a day, others collect garbage to make ends meet. Unwanted, ignored and forgotten this community is left to fend for themselves.

Growing up Nalvin experienced first hand just how different his life was compared to his friends.

“Despite the fact that my friends and I are both humans, studied together, grew up together, I have to sit back and watch as they build their lives. I am limited. I come with a cut off point to what I can achieve in my life.”

Nalvin almost gave up on striving for good grades because at the end of the day he wouldn’t qualify for any government universities, financial aid or e-books. So at 15 years old, Nalvin began working.  With no IC, he would apply for jobs using his birth certificate. Working odd jobs at a dim sum restaurant and washing cars part-time. Taking on odd jobs that paid him low daily rates fueled an urge for change. Nalvin wanted to work at large companies and went on to apply for white-collared roles that had higher incomes, yet no matter where he applied he was rejected. Frustrated he took on a Diploma for Human Resource.

“I thought that it was my skill set that was the reason behind my unemployment so I decided to develop my skill set, but even then I was still faced with rejection.”

Thankfully, Nalvin’s talents were recognised by his peers who introduced him to the founders of the start-up company KitchenCo – Cloud Kitchen who offered him the position of cashier. Within a month, Nalvin rose up to the position of Assistant Manager. The owners understood that the stateless community could not be expected to make a living for themselves if they do not have a stable job. Currently, Nalvin gets a good salary monthly, which he reported to be his highest paycheck yet!

Since then he has been working hard and learning from his employers, despite not being entitled to basic benefits such as EPF, Nalvin is grateful for the opportunity to learn and thrive.

When Wiki Impact spoke to Nalvin, he expressed deep concern for those stateless individuals who were worse off than he was. He considered himself quite lucky to have a stable income, a roof over his head, and a good education. He mentioned that there were countless struggles that the stateless had to face on a daily basis. Things that his Malaysian friends never thought twice about. The main being the lack of healthcare.

“In my 24 years of living, I have never been to a government hospital. I take panadol, my aunt will get medicine for me, whilst I rest at home. Thankfully I have never had any serious injuries.  As a member of the stateless community, if I were to go to a government hospital without an IC, I would be charged the same rates as a foreigner. It’s RM100 just to register at the opening desk. Treatment, consultation are charged separately.”

Imagine the cost of treatment for major surgery or long-term medical problems that require sustained treatment? It is hardly possible to fathom how a stateless individual can afford the bill. It is a known fact that foreigners or the stateless have to pay many times more to access local hospitals or clinics. As a result of the barriers of entry, many stateless people just avoid going to healthcare providers altogether.

In his fight for citizenship, Nalvin speaks up about the prejudice and demoralization that his community are faced with. Being treated like alien trash, bullied and even beaten up for something that was out of their control seemed to be a common practise.

“We all are born as equal human beings, and live a proper life. Yet because of the mistakes of others, we have to endure the problems of being stateless. It’s not like the fight for citizenship is a short one. From what I have seen I need to know people to be able to succeed. I need a supporting letter of a YB I have never heard of, and somehow acquire documents that I was never provided in order to win.”

Nalvin believes it is not difficult to assist the stateless. One of the simplest and most effective ways to help is to provide jobs with regular pay. The long-term and impactful way would be to make amends to the current laws that would allow stateless individuals to receive an identification that secures them a place in society.

“The law simply isn’t working. There should be other methods to gain citizenship, like taking a standardised exam or at least provide a logical reason behind the rejection of applications. ”

Presently Nalvin continues to advocate for the stateless community and often speaks out about just how bad the situation has gotten.

“I just see it as a whole lot of wasted potential. There are hundreds of thousands of stateless people that are just being ignored. Their opportunities for growth are stripped away because of obligation, yet who knows if the people that you are ignoring might be your saviour one day. The future is unpredictable like that. “

Here are some organisations helping the stateless communities in Malaysia: