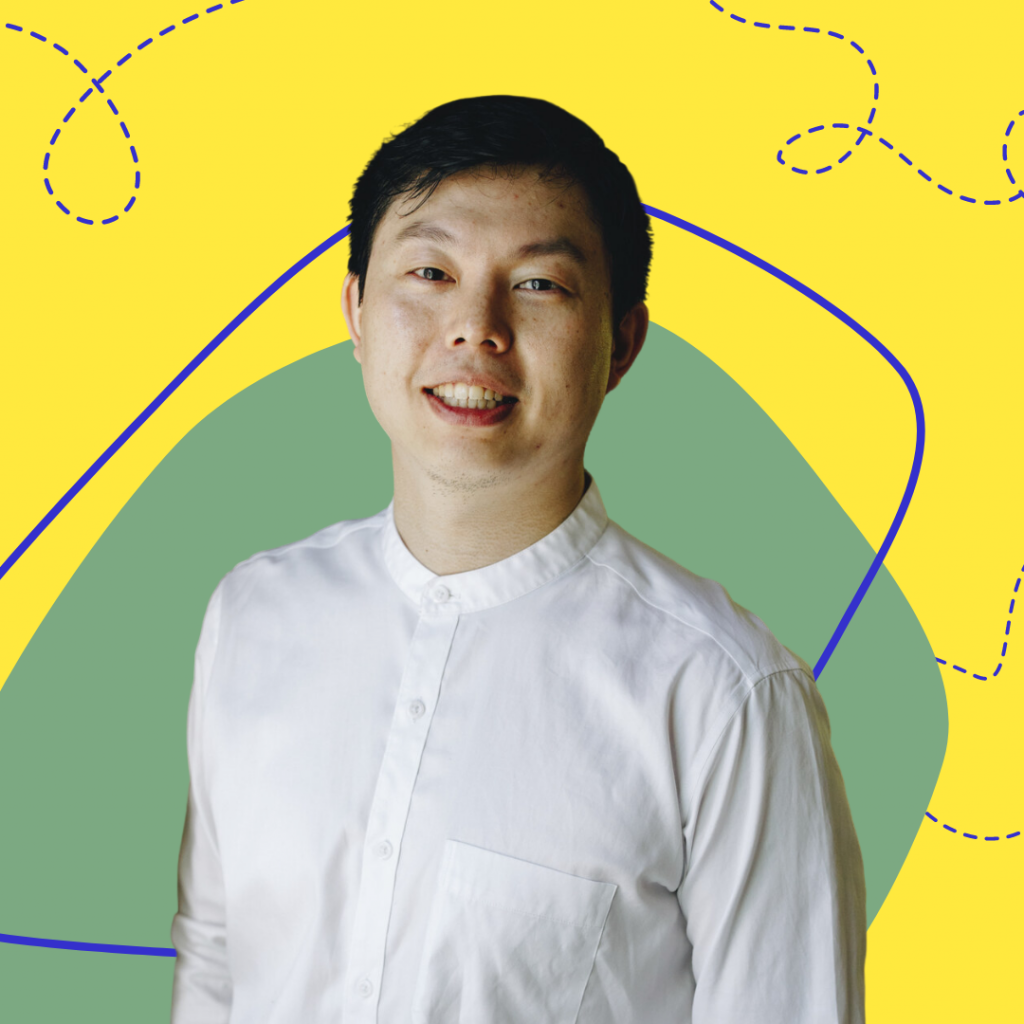 A talk by Zainah Anwar, a women’s rights activist ignited a spark in young Yu Ren Chung who at that time was an engineering student in the United States. The flicker turned into a stronger flame and Ren Chung engaged in activism instead of becoming a full-fledged engineer.

His involvement in the Women’s Aid Organisation (WAO) has transformed the landscape of women’s rights and gender equality. Ren Chung believes the involvement of men is crucial for fairness, as overall men enjoy unfair privileges from their gender, and additionally some men may still unfortunately respond better to other men.

As a Deputy Executive Director with the Women’s Aid Organisation (WAO), his work has been mainly on advocacy and policy-making. Ren Chung has led and co-led initiatives with larger civil society movements, resulting in policy reforms.

With over a decade of experience in women’s rights, Ren Chung has overseen policy reforms relating to domestic violence and gender equality, including amendments to the Domestic Violence Act, increased public funding for gender-based violence response services, the establishment of the National Domestic Violence Committee, creation of paternity leave and tabling of anti-stalking laws.

Ren Chung who has completed a Master of Public Policy at the University of Oxford has worked on initiatives resulting in the passing of the Anti-Sexual Harassment Act, and improved implementation of gender-responsive budgeting in the national budget process.

Being part of a larger movement to close inequalities, seek justice, and ultimately improve lives.