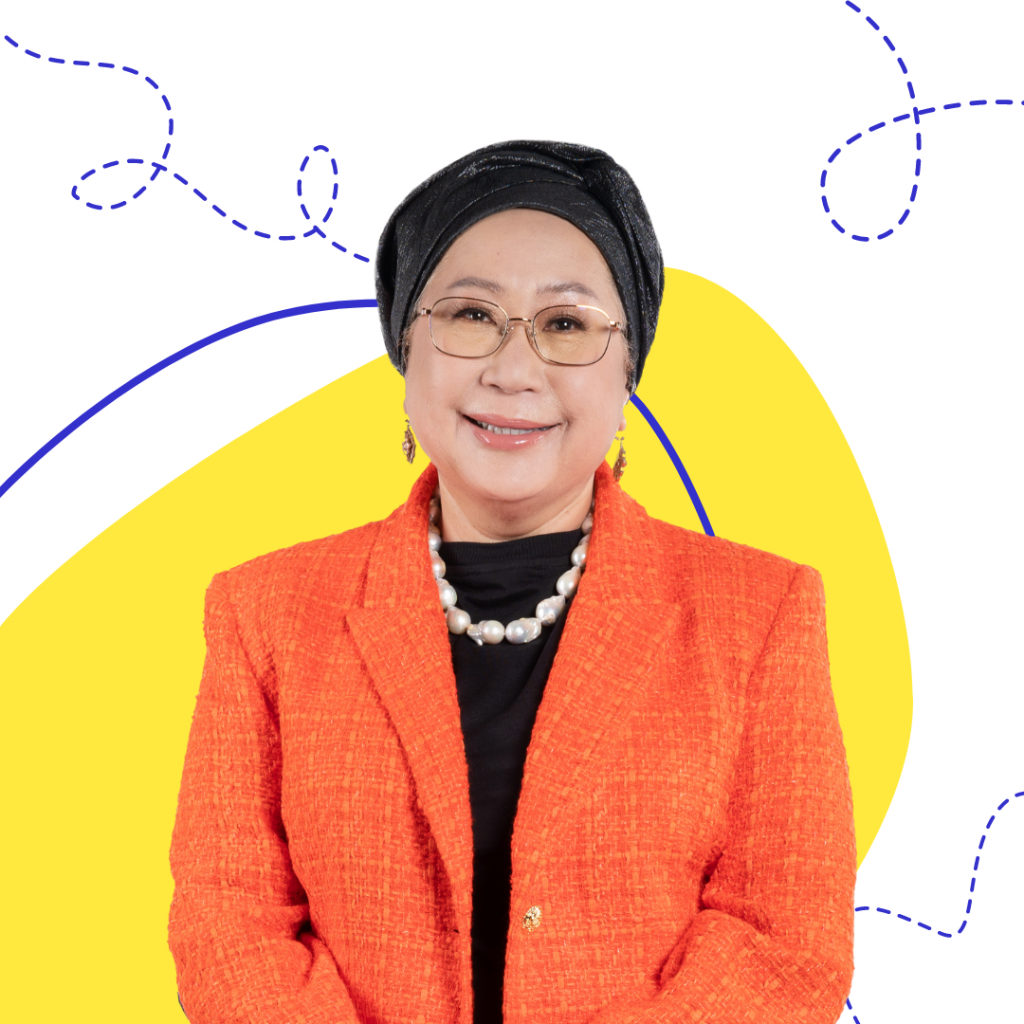 For over 30 years, Tan Sri Dr Jemilah Mahmood has contributed greatly to the health sector in Malaysia. She graduated with a Doctor of Medicine (MD), has a Masters in Obstetrics and Gynaecology from the same university and is a Fellow of the Royal College of Obstetricians and the Gynaecologists United Kingdom. She also completed executive education at the International Management and Development Centre, IMD Lausanne and Berkeley Law.

Aside from her role as full-time Professor and Executive Director of the newly established Sunway Centre for Planetary Health at Sunway University in Malaysia, she holds several other titles. Some of these titles include being a member of the Malaysian Climate Action Council and ConsultativeCouncil for Foreign Policy the government of Malaysia, a Senior Fellow of the Adrienne Arsht-Rockefeller Foundation Resilience Centre and the Pro-Chancellor of Heriot-Watt University Malaysia.

She has paved the way medically through several initiatives such as the Under Secretary General for Partnerships at the International Federation of Red Cross and Red Crescent Societies (IFRC), Chief of the World Humanitarian Summit secretariat at the United Nations, and Chief of the HumanitarianResponse Branch at UNFP. In 1999, Dr Jemilah founded MERCY Malaysia, a non-profit organisation offering medical services recognized globally.

Dr Jemilah has also bagged several deserved awards locally and internationally and her work in the medical field has seen a tremendous impact. In 2019, she bagged The Malaysian Merdeka Award in 2015 and the ASEAN Prize in 2019, the InauguralIsa Award for Humanity in 2013 from the Kingdom of Bahrain and the Gandhi-King-Ikeda Award for community development and peacebuilding from Morehouse College, USA.

For me, making an impact is about actions that result in positive, powerful and transformative changes to society and people’s lives.