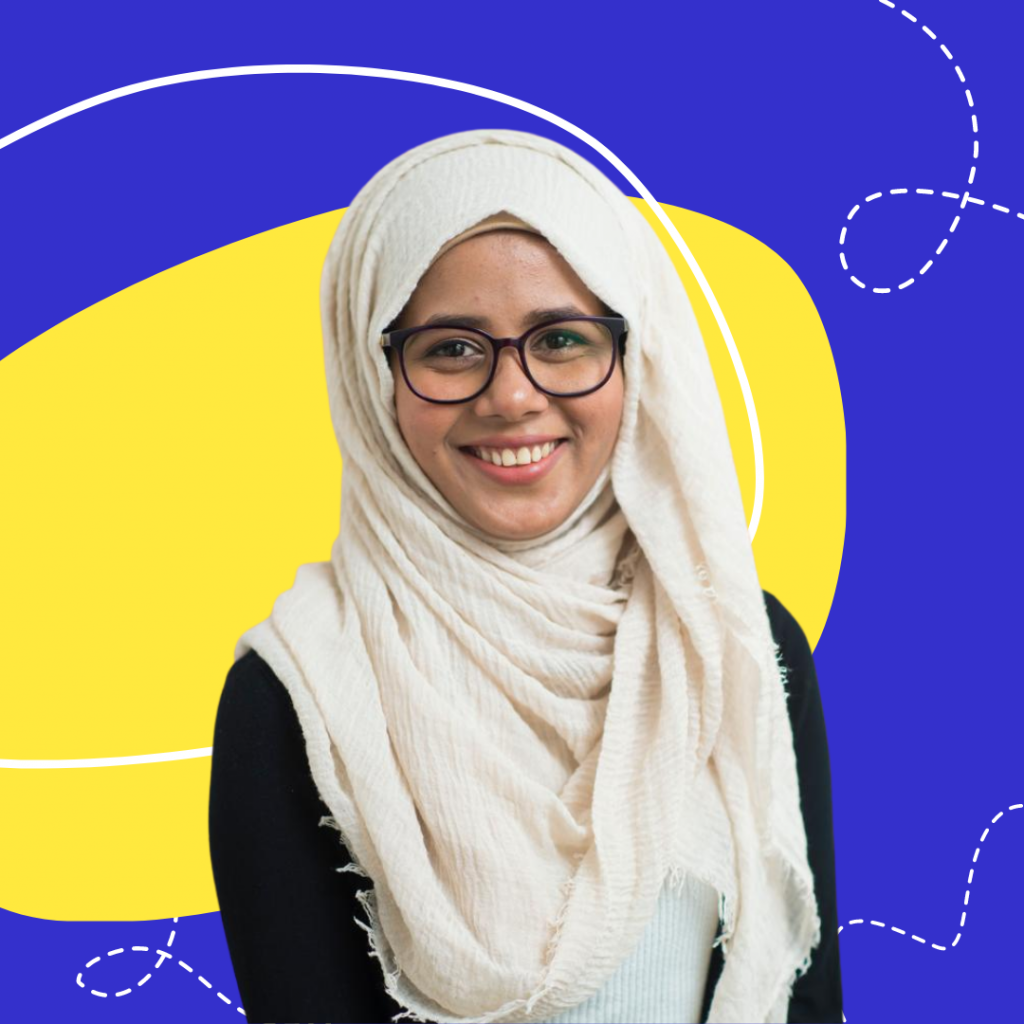 Sharifah Shakirah Husain was forced to flee the war-torn Rakhine State of Burma/Myanmar at the age of 5. Sharifah spent 21 years as a refugee in Malaysia.

Sharifah observed the lack of solidarity between the Rohingya refugee group and an avenue for women in the Rohingya community to share, express and heal from their traumas together.

In 2016 while living in Malaysia as a refugee she founded the first Rohingya and women refugee organisation called Rohingya Women Development Network (RWDN). RWDN was founded to help human trafficking victims regain their voices and independence so that they can lead normal lives.

Rohingya Women Development Network is an organisation focused on two important areas; action and advocacy. The grassroots work provides education programs for the community including literacy classes, reproductive awareness classes, and skills-building programs to provide livelihoods. On the advocacy part, RWDN educates refugee women on their human and basic rights such as education, protection and healthcare so they are aware of what they are eligible to.

To provide a voice to the voiceless people, to build leadership in the community so that the people don’t live broken forever. To be able to unlock our wings that had been locked because of our hardship and fly high as others. To be able to stand up for ourselves and fight for another person at the same time so that when it’s time the other person can lead himself independently and lead others to lead others.