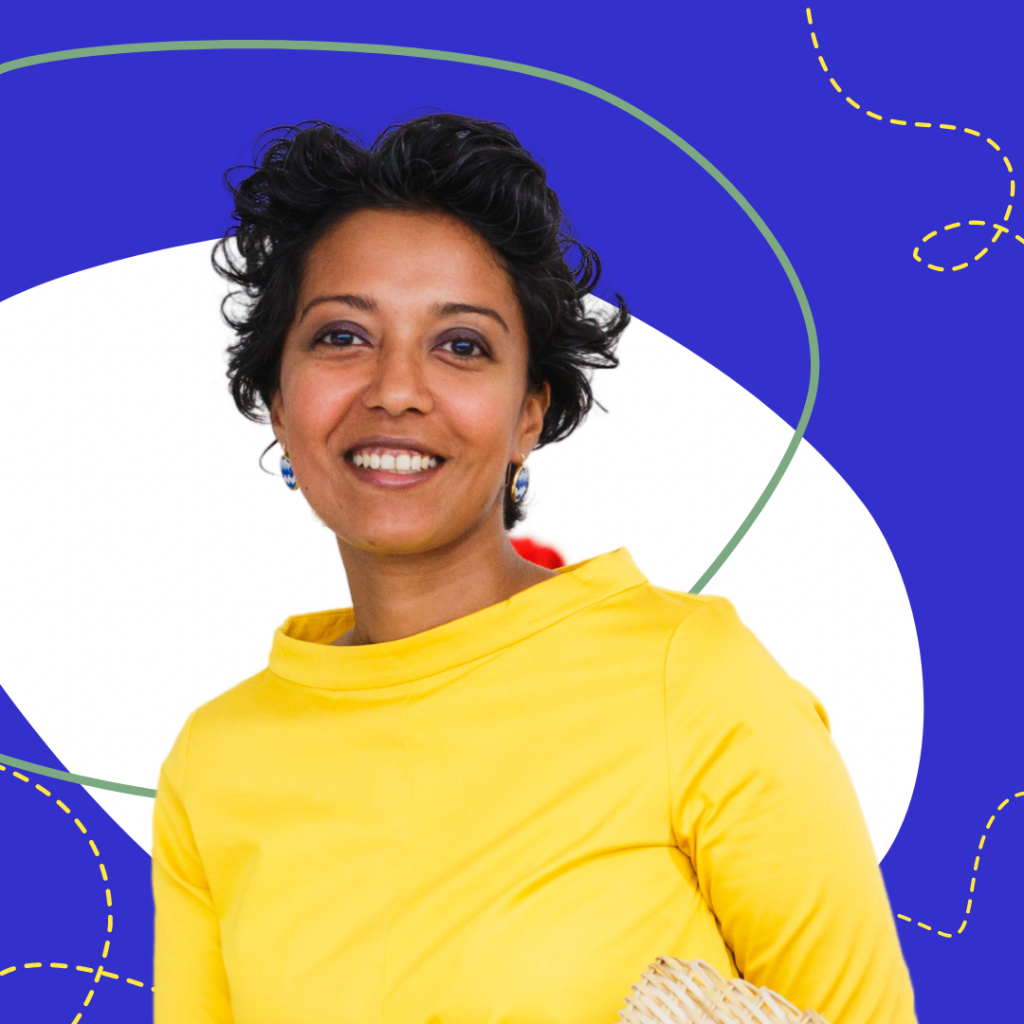 Earth Heir won the British Council and Arthur Guinness Projects Social Enterprise Award in 2015 and Sasibai was one of Wharton’s “40 under 40” award winners in 2015 and an Eisenhower Fellow in the 2015 Women’s Leadership Program. She is also a Vital Voices Grow 2019 Fellow and an Asia21 Young Leader 2017 with the Asia Society. She was also awarded the Tatler Hero Award in 2020.

Prior to Earth Heir, Sasi was a Vice President in the Investments division at Khazanah Nasional (Malaysia), a Director in the Private Equity team at First Avenue Partners LLP (London), worked in Ghana with Opportunities Industrialization Centers International and the United Nations Development Program, and in New York as an Investment Banking Analyst at Lehman Brothers.

We have a finite life on this earth, and making an impact to me means we use that finite life to make incremental contributions to the people, nature, economies and societies. A lot of our impact may not be seen in our lifetime, we can leave a foundation and legacy for others to grow.