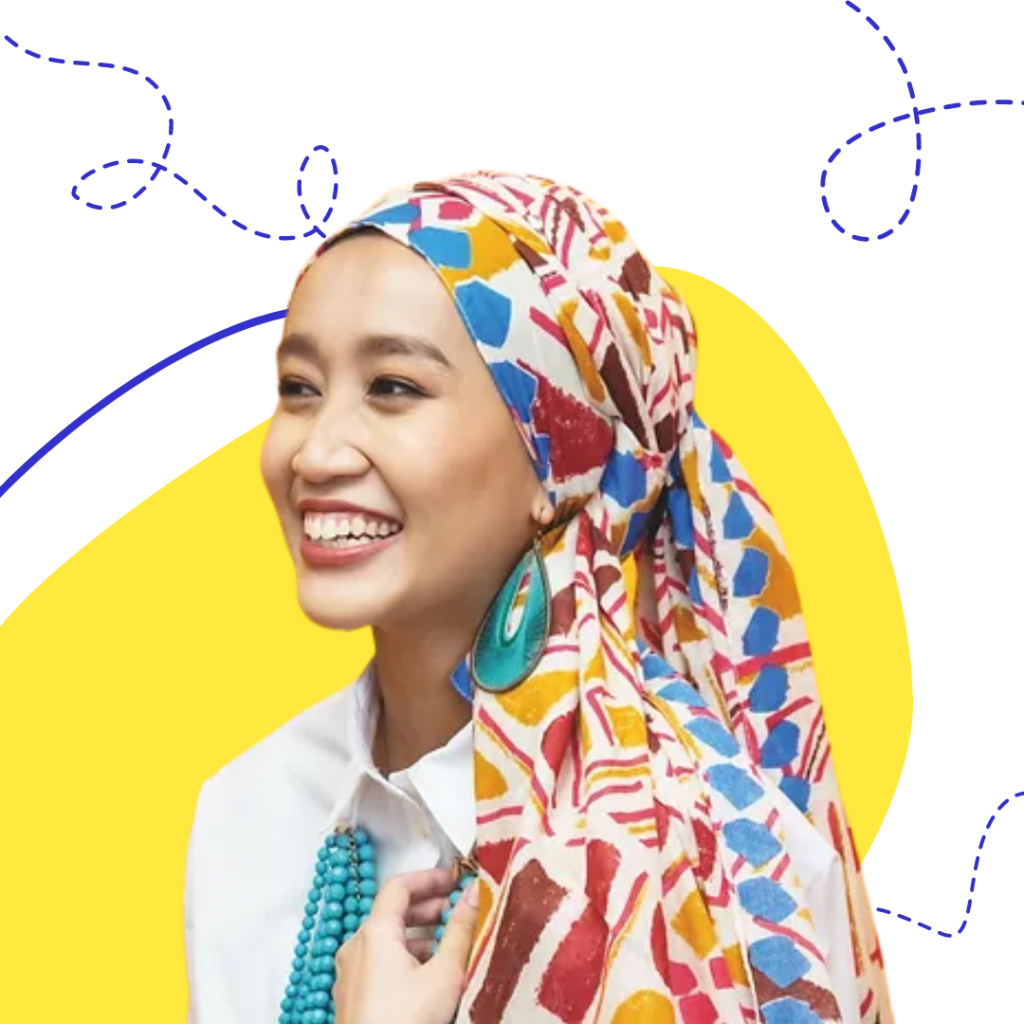 Ever since she was a student, law graduate Raudhah Nazran has been an advocate for youth unemployment. In 2018, she spoke on the issue in the UK parliament and claimed the International Student of the Year Award. After setting foot back in her homeland, Raudhah founded Accelerate Global in 2019, a youth-led social enterprise aimed at reducing youth unemployment.

Together with her team, Raudhah conducts upskilling programs to equip the youth with the hands-on skills needed to create their own enterprises and thus, be able to stand on their own two feet. Her classes do not only shed light on the technical aspects of being an entrepreneur, but they also highlight the importance of confidence, emotional resilience and grit. To cultivate a responsible generation of leaders, Raudhah emphasizes social and environmental aspects in her programs to ensure that ethical concerns and externalities are given their rightful weightage.

When her social enterprise was selected as one of the top 3 in the UK, Raudhah was called to the UK Parliament by Lord Michael Hastings to speak on the issue of youth unemployment. She has also spoken on children’s rights to education during a United Nations Humans Rights Conference. A staunch advocate for self-development, Raudhah often reminds the youth to not let fear of failure become a deterrence to achieving one’s dreams. To date, the organisation has impacted over 7,000 youths through its programs and entrepreneurship boot camps.

Raudhah was also recognised by Tatler Asia as Gen T’s Honouree, Top 400 Asian Young Leaders (2020) and was shortlisted for the Women of The Future Southeast Asia Awards 2021. Just recently, Raudhah was listed on Forbes 30 Under 30 (2022) list for her social impact efforts.

Making an impact to me means unleashing the best in humanity. I believe we are all created to empower one another and to be there for each other. Impact is not just about big lofty ideas, it is about touching people’s lives meaningfully and sincerely.