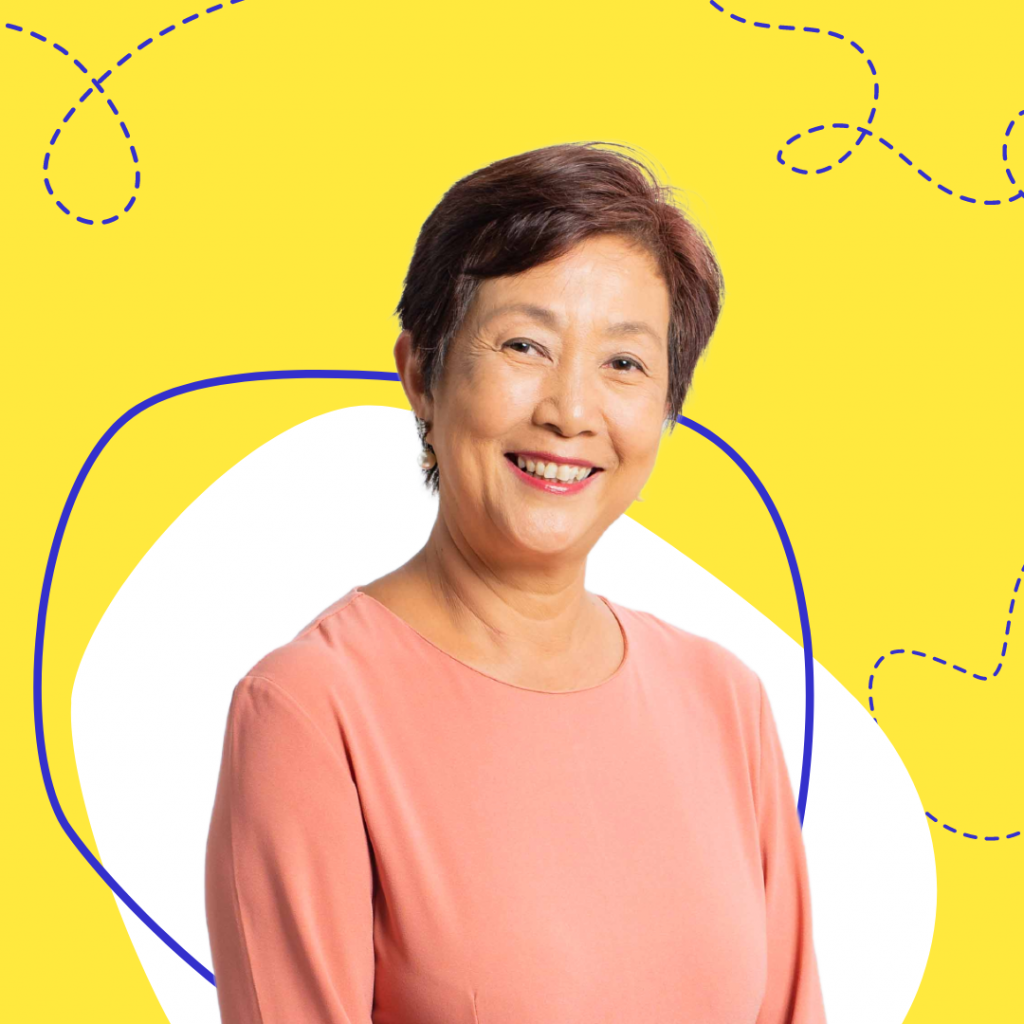 In 1998, Petrina Shee and her husband, Rev. Elisha co-founded Dignity for Children Foundation providing holistic care and education to urban poor children and the refugee community in Kuala Lumpur. Petrina is passionate about transformative education, so that underprivileged children may be agents of change in their families, communities and society.

In providing care to the poor communities surrounding the New Covenant Community Church pioneered in 1995 by her and her husband, Rev. Elisha, Petrina’s heart became heavily burdened by the illiteracy and abject poverty of the children and their families: they seemed to be without hope and denied a future where they could realize their full potential and be valuable contributors to society.

Spurred on by their desperate needs, Petrina embarked on formal training herself and went on to develop quality educational programmes based not only on what she had learnt but also on what children who are left behind specifically need to catch up.

Dignity has impacted and transformed over 7,000 lives through education. The completion rates and passing rates have improved dramatically in 2020 as the organisation and its students ploughed through the global pandemic. Since 1998, Dignity has also bagged several awards in honour of its recognition. Some of these awards include the 3G Children Welfare Award 2021 and 3G Advocacy Award by the Global Good Governance Awards (3G Awards) organised by Cambridge IFA in 2021, the United Nations Malaysia Award 2019 for contributions to the 2030 Agenda for Sustainable Development for the Leaving No One Behind category, and The Sharjah International Award for Refugee Advocacy and Support 2018 by The Big Heart Foundation.

Petrina is far from being finished in enriching the lives of children all over Malaysia. Her only hope is that one day, these children will have stories of success to tell.

For more info on Dignity for Children Foundation, click here.

No child should ever have to say that “I didn’t make in life because I was born poor”.  Where the world is heading, we need all hands on deck in solving issues of climate change, highly spreadable diseases, economic disaster, wars and more.  We need to bring everyone on board and leave no one behind.  We believe that each child’s success is connected to greater success of the community, the nation and mankind.