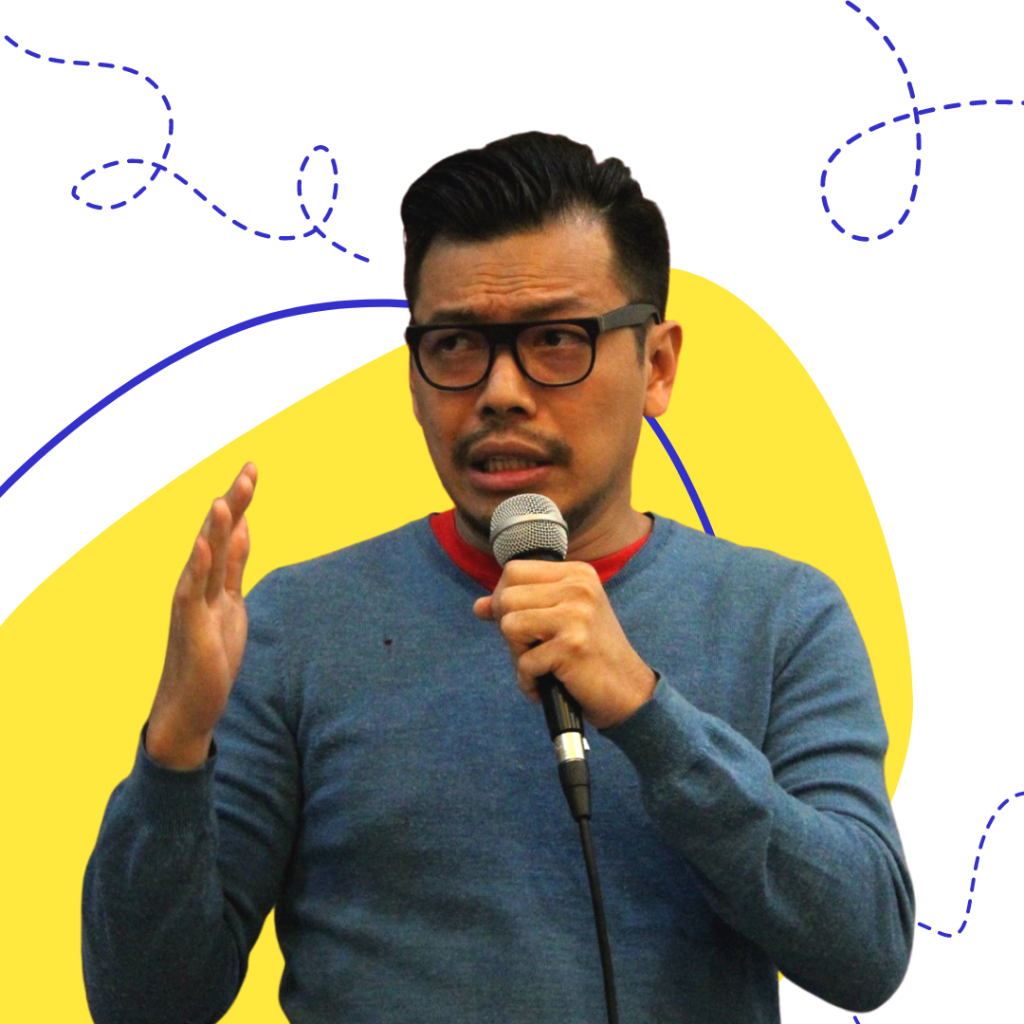 Since a young age, Pang Khee Teik has been trying to find clarity on his sexuality. A realisation that brought him to express and embrace his individuality.

In 2008, he co-founded Seksualiti Merdeka while running an art space in Kuala Lumpur to allow expressions of the marginalised LGBTQ communities. Pang, was eventually arrested under the Sedition Act in 2016 during an arts and activism bazaar he organised – Arts For Grabs.

But, there is no stopping Pang, he co-founded QueerLapis.com, a website for and by LGBTQ communities in Malaysia. Since 2018, Pang is also the Programme Manager at Innovation for Change-East Asia. Pang wants to use event organising as a broader platform; combining arts and activism for the greater good.

I spent a major part of my youth hating myself for being gay, feeling constantly unloveable and lonely. When I finally decided to be happy being gay — around age 26 — I started telling my story everywhere I could. My hope is that I could show it is possible to be gay and Malaysian so that others would know we are not alone and that our stories can shine a rainbow for each other.