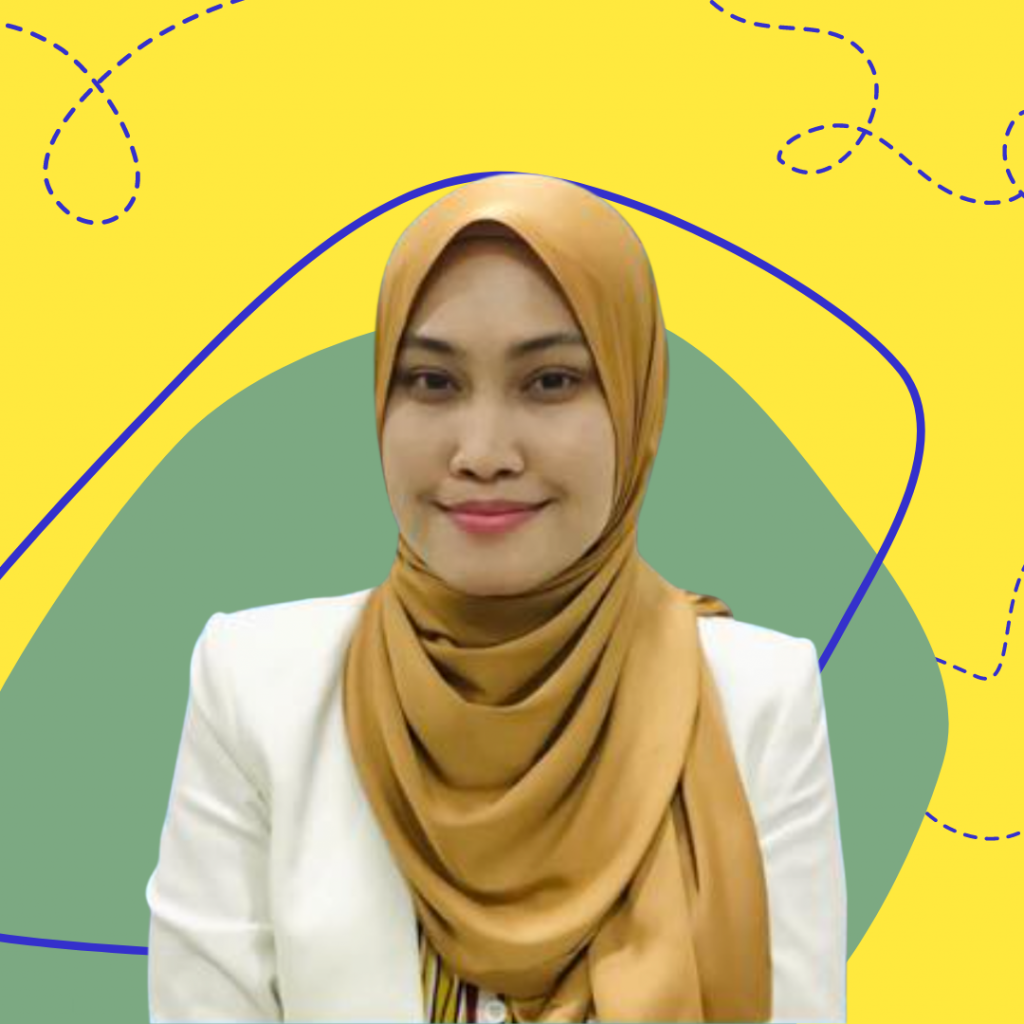 Nurul Azwa isn’t one to shy away from leadership positions from a young age. As a law student in Adelaide, Australia, Azwa led over 20,000 Malaysian students in Australia as the National Chairperson of the Malaysia Students’ Council of Australia (MASCA). Her commitment to the council was rewarded as she was awarded the Best International Student In Community Engagement by the Governor of South Australia.

Under the Perdana Fellow program in 2018, she worked with YB Khairy Jamaluddin during his stint at the Ministry of Youth and Sports. An adamant believer in youth empowerment and nation-building, Nurul Azwa co-founded the Malaysian Students’ Globe Alliance, a global organisation reaching and connecting Malaysian student councils worldwide.

Only 28 years old, Azwa is currently helming two royal-backed organisations; Selangor Youth Community (SAY) and Yayasan Raja Muda Selangor (YRMS). Azwa is the youngest leader in the history of the organisation Azwa powers through community development, entrepreneurship and TVET development for youths in Selangor, from its grass-roots execution to policy development at the state level.

Under her leadership, SAY has engaged and impacted over 300,000 youths in Selangor and beyond. One of her notable achievements includes the SAY Lead entrepreneurship programme targeting youth with disabilities. The programme has transformed the lives of over 120 entrepreneurs in Selangor and its neighbouring states; Negeri Sembilan, Kuala Lumpur, and Putrajaya.

More initiatives SAY is currently running under her guidance, including the Team Programme, an initiative with Prince’s Trust International to provide opportunities for at-risk youth to transform their lives with access to employment and personal development.

By empowering the youth, we empower a generation to make a change. Youth is the future. They have the power to break the cycles that have caused problems in the past and create a better world than it is today.