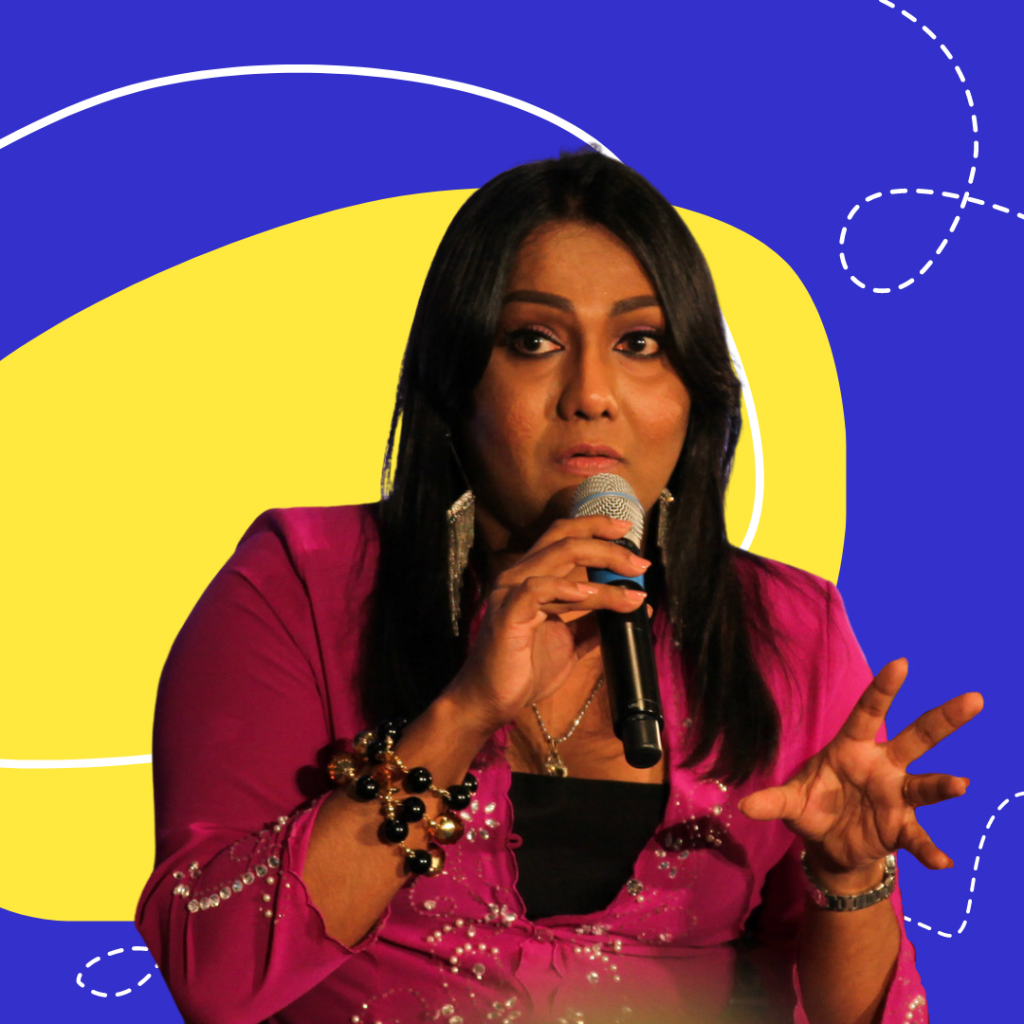 One of her fondest memories is when she participated in a fancy dress competition as a ballerina wearing a black dress and a wig. It was at that moment, that she realised that was the real Nisha Ayub. But her small happiness of realising her sexuality came at a cost, especially in a country where the stigma is pervasive against LGBTQ+.

Nisha was imprisoned for 3 months, under the Sharia law that governs Malaysia punishing a male person who dresses or behaves like a woman and appears in public that way.

But her brush with the law only spurred her to speak out against Malaysia’s discriminatory law and hostility towards the transgender community. Nisha established Seed Foundation and Justice for Sisters (JFS). The two organisations are the first that encourages and fights for the rights of transgender individuals residing in Malaysia.

With 16 years of experience under her belt. Nisha has received multiple awards over the years both from international and regional entities. She was awarded the Human Rights Watch‘s Alison Des Forges Award for Extraordinary Activism and the Asia LGBT Milestone Awards Alma in Bangkok in 2015.

In 2019, she was the only Malaysian listed on the British Broadcasting Corporation (BBC) 100 Women of 2019 and one of the 25 Amazing Women by Marie Claire.

Making an impact is when I’m able to see more people brave enough to come forward to speak up for their rights towards the betterment of the community within the society at large.