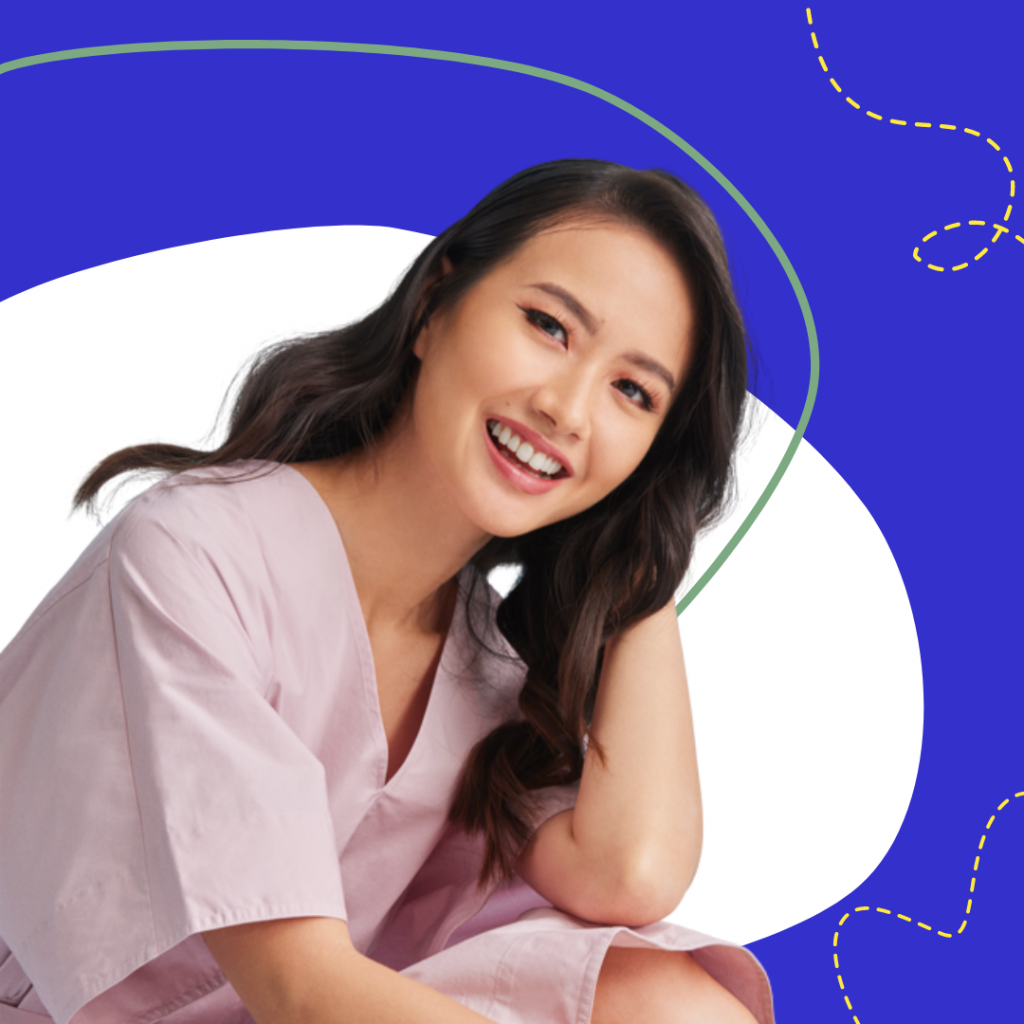 Melissa Tan rose to stardom after appearing in Asia’s Next Top Model Cycle 3 and The Apartment. But Melissa harnesses her influence in mainstream and social media by promoting sustainable living and fashion, climate action and other areas of environmentalism. Her interest in sustainable living started earlier as she developed a habit of recycling as a little girl growing up in Kuala Lumpur.

Melissa wears multiple hats; as a TV host, actress, climate activist and zero waste advocate. She also devotes her time to speaking at events and organised community events such as The Conscious Market and clothes swaps to engage the public in sustainable living. Firm in her commitment as a climate activist, she champions grassroots efforts and impact-driven businesses and joins forces with major brands and organisations on local and regional campaigns.

Melissa is slowly transitioning into advocacy work through her role as the Country Coordinator for the Malaysia office of Fashion Revolution, the world’s largest fashion activism movement. Melissa has also been named as an ambassador for EARTHDAY.ORG. The trained Climate Reality Leader also serves on the committee of Free Tree Society, a local NGO that gives out free trees while advocating the importance of taking care of the environment.

I believe the effects of our actions reverberate through society, and it doesn’t matter how big or small that impact is. Continuous, collective action and initiative is an active protest against the injustice we see today and is what will change our world for the better.