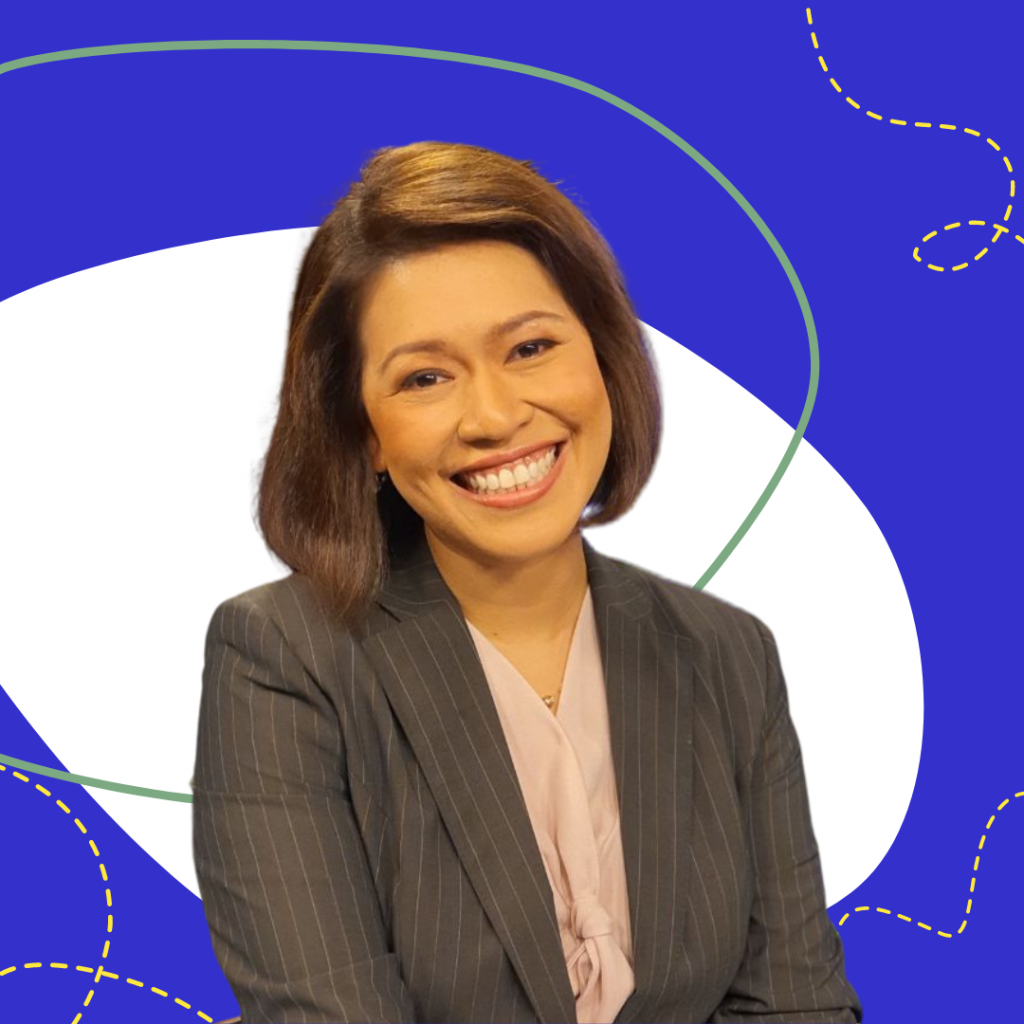 A journalist with more than 15 years of experience working in news media—newswires, print, online, radio, and television—Melisa is currently Assistant Vice President & Senior Editor at Astro AWANI, where she anchors of several talk shows including ‘Consider This’ & ‘The Future Is Female’.

Prior to her foray into television, she was the Executive Producer & Anchor of the morning drive-time show for the business radio station, BFM89.9.

Melisa holds a Master’s in Journalism from New South Wales University, Sydney, and is an Economics & Public Administration graduate from Universiti Malaya. In 2017, she was a Wolfson Press Fellow with Cambridge University, researching news media in the era of Post-Truth & Disinformation.

Making an impact can sometimes be so incremental that it’s imperceptible. Effecting change can feel so slow until suddenly it’s instantaneous. In my job, making an impact can be as simple—and as profound—as having someone say, “I hadn’t thought about it that way”.