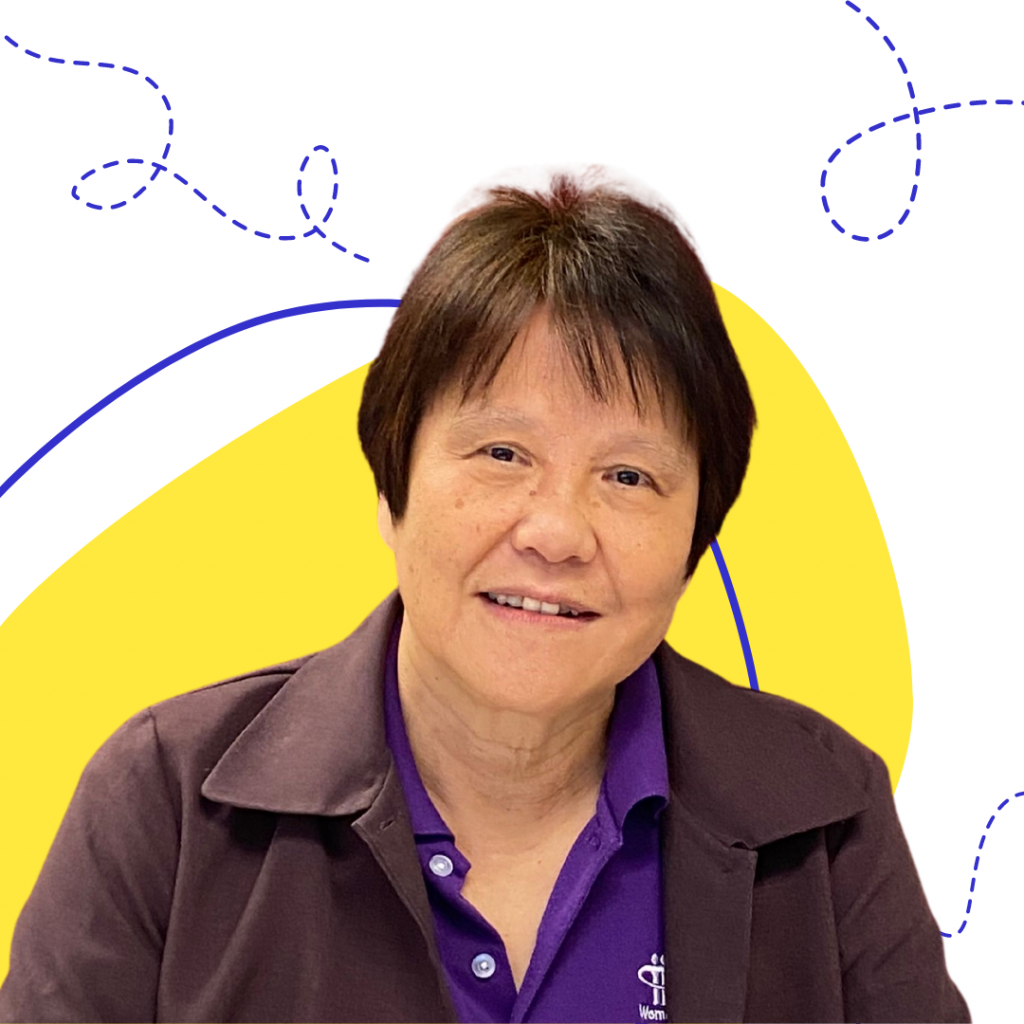 There were many opportunities when Loh Cheng Kooi, a graduate of the University of Nottingham, could work with multinational corporations. But for good reasons, she has devoted her time and effort to working with nonprofits.

Cheng Kooi joined the Women’s Centre for Change Penang (WCC) as an executive director in July 1997, a position she holds until today. Before her involvement in WCC, Cheng Kooi worked in several Asia Pacific nonprofits in Hong Kong, Kuala Lumpur and her hometown Penang.

For the past 25 years, Cheng Kooi helmed the expansion at WCC in work areas of counselling services, community outreach and advocacy. Since the non-profit establishment in 1985, WCC has been recognised as a women’s and child’s rights organisation nationwide with the mission to end violence against women and children and promote gender equality.  WCC also provides legal support for domestic violence and abuse cases. Before the pandemic, the organisation supported up to 70 court cases and the team counselled over 1,200 cases via face-to-face and tele-counselling sessions per year.

In order to ramp up the prevention of sexual violence amongst children and youth, WCC runs outreach activities and publishes guided materials for girls and boys. WCC is also part of the Joint Action for Gender Equality, a coalition of 14 women’s rights organisations in Malaysia lobbying for legal reforms and better policies for women and children.

Making an impact means empowering a woman or child so that she/he can make a better-informed decision to change in her/his life. When she/he is able to change her/his mindset and attitude, she/he can act to free herself/himself from gender violence and discrimination and actualise her/his potential.