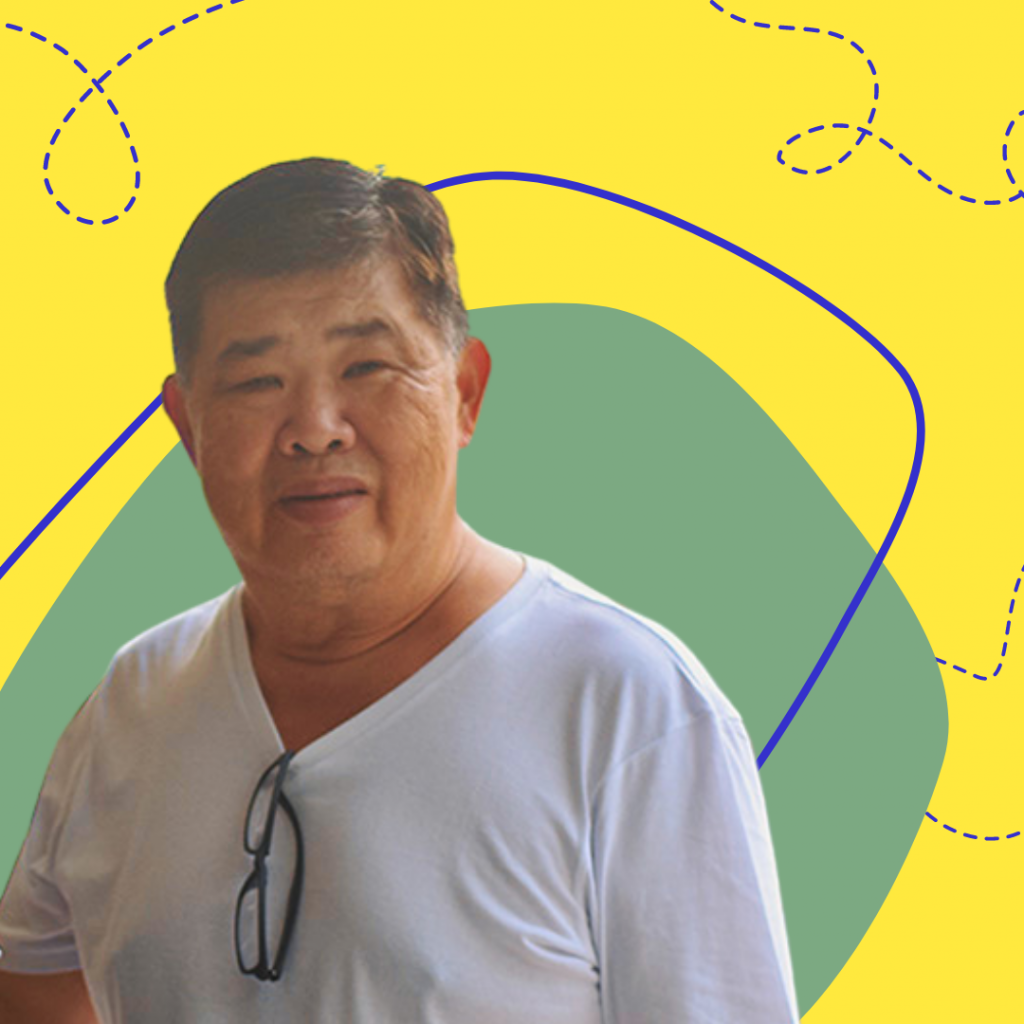 Kuan Chee Heng, better known as Uncle Kentang among the local communities he serves, is a 58-year-old social activist. Growing up in the grimmest state of poverty from a family of rubber tappers, he now dedicates his time and effort to helping local communities break free of poverty.

He’s been doing so by giving them aids that were impossible for his family growing up. His famous name, Uncle Kentang, came about when Kuan would distribute potatoes to the poor, instead of rice because of its numerous health benefits. The beneficiaries, not knowing his name, would call him Uncle Kentang every time he arrived. This is a reflection of how Kuan seeks to help people, serving them with humility.

His first initiative was the ‘10 Sen Pasar (10 cents market), a pre-loved donation drive for the public to give away their pre-loved goods and the poor can buy any of the items at RM 0.10 each. This affordable market has benefited 10,000 families nationwide.

Uncle Kuan’s other notable efforts include a RM 0.10 taxi service so the needy can afford rides to the hospital and launching a RM 0.10 day-care centre where parents can drop off their children when attending medical appointments.

Uncle Kentang has also provided RM1 hostel accommodation for those travelling from different states to Kuala Lumpur for medical treatments and started an RM1 hearse service. In addition to this, he’s opened a RM 1 home for cancer patients, providing affordable care inspired by his experience of losing his father to cancer at a young age.

As a former police officer, he believes crime and poverty are highly linked. He launched Community Policing Malaysia (CPM), an NGO dedicated to helping vulnerable members of society and keeping the community safe by mobilising regular citizens to work hand-in-hand with the local police. Kuan’s countless good works haven’t gone unnoticed. In 2021, he received the Commonwealth Points of Light Award from Queen Elizabeth II. His kind deeds remain an inspiration and a beacon of light for those in the dark.