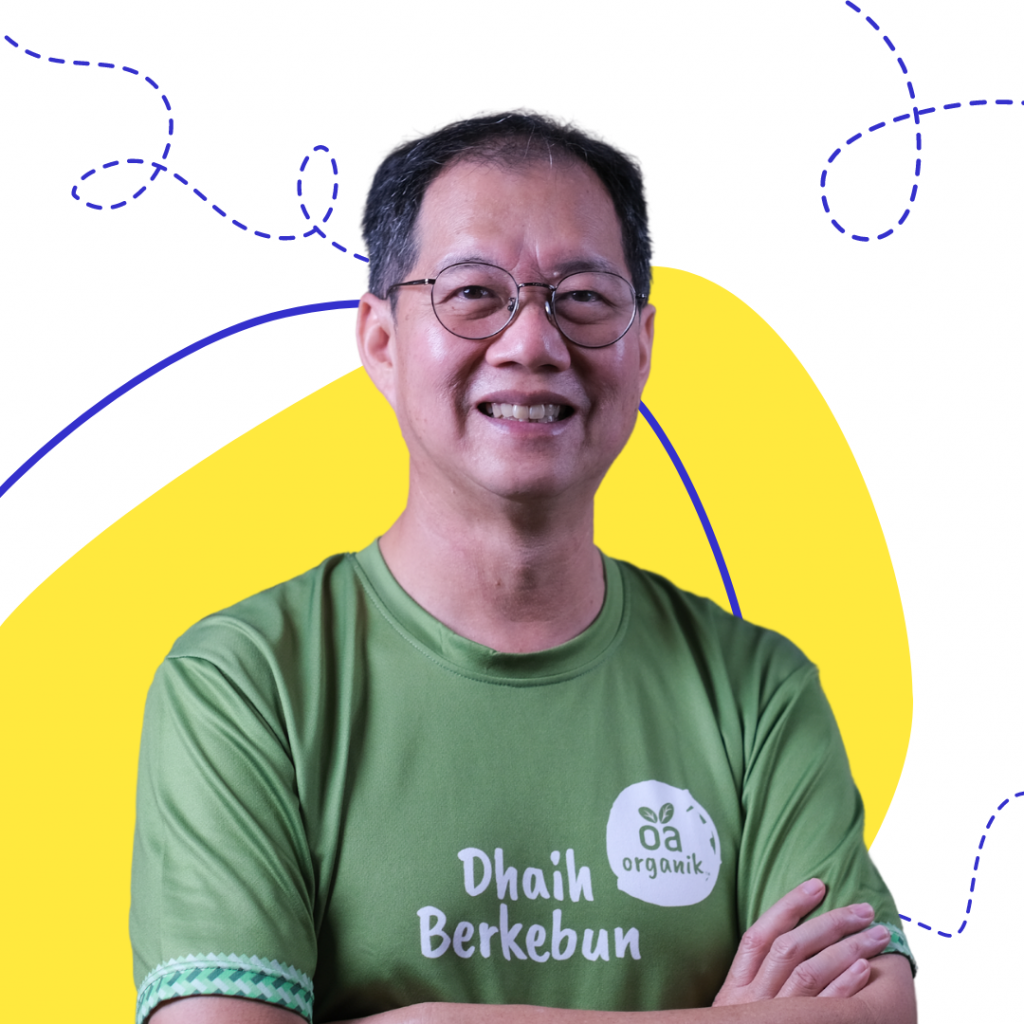 Kon Onn Sein initially worked as a lawyer and built a successful legal career at 27. However, after having made a trip to an Orang Asli village in Tasik Chini in 1992, he had a moment to himself and re-evaluated his purpose.

In 2000, he decided to change the lives of the Orang Asli community, seeing that many were struggling to obtain basic needs. He established Yayasan Kajian dan Pembangunan Masyarakat (YKPM), an organisation that focuses on working alongside the poor and motivating and teaching them to partake in community building. Since 2015, Kon Onn Sein pioneered a shared prosperity community enterprise in natural farming, OA Organik in hopes of empowering the Orang Asli community through income increment and food security. From 8 farmers, OA Organik now has 55 trained farmers and won the Star Golden Hearts Award in 2017.

Restoring hope and dignity to those who have been left behind. And this is largely done through an empowerment approach by making businesses work for the poor and building fair societies through fair businesses. The end result is building harmonious relationships between one another, nature and the creator.