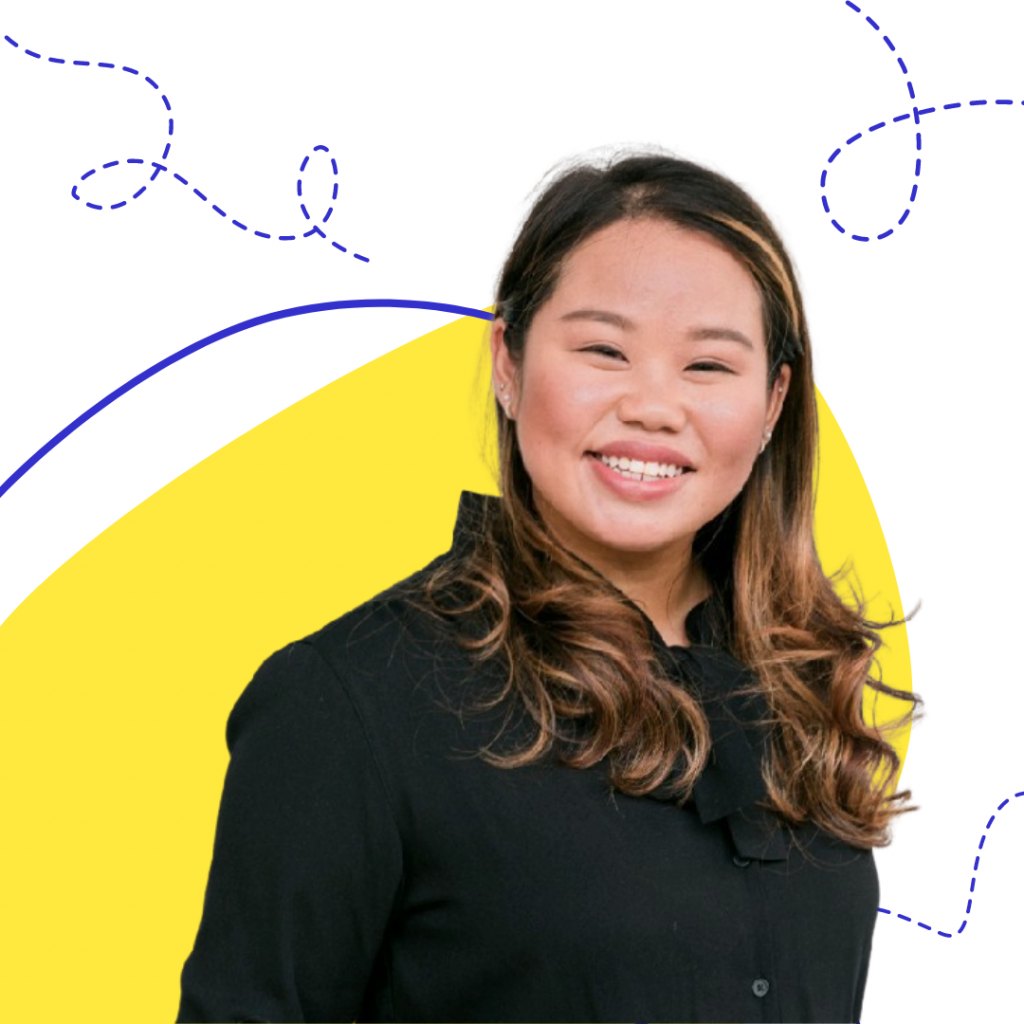 At 18, Heidy Quah Gaik Li volunteered to work as an English teacher at Chin Children’s Education Centre (CCEC). However, after spending four months teaching there, the school was about to shut down due to a lack of funds.

Refuge for the Refugees (RFTR) first started as a funding project for the sake of the school so it wouldn’t have to shut down and was able to gather RM12,500 in three months. However, as time passed, it transformed into a non-governmental organisation and continued helping the refugee community in various ways.

The organisation was able to support 35 refugee schools, two halfway homes and a social business school across Malaysia and Myanmar, where thousands of children benefited from it. RFTR also fights and advocates for the rights of the refugees in Malaysia, providing entrepreneurship programmes to help them sustain themselves.

Heidy accumulated both local and international recognition for her work in helping the refugees. In 2017, recognised for her immense efforts, she was the first Malaysian woman to receive the Queen’s Young Leaders Award from Queen Elizabeth II. Heidy is listed on Gen.T Asia in 2018, and Asia’s Most Influential in 2021.

In addition to managing RFTR, Heidy is also an associate professor at Taylor’s University and associate supervisor at Australian Catholic University.

For more info on Refuge for the Refugees (RFTR), click here.