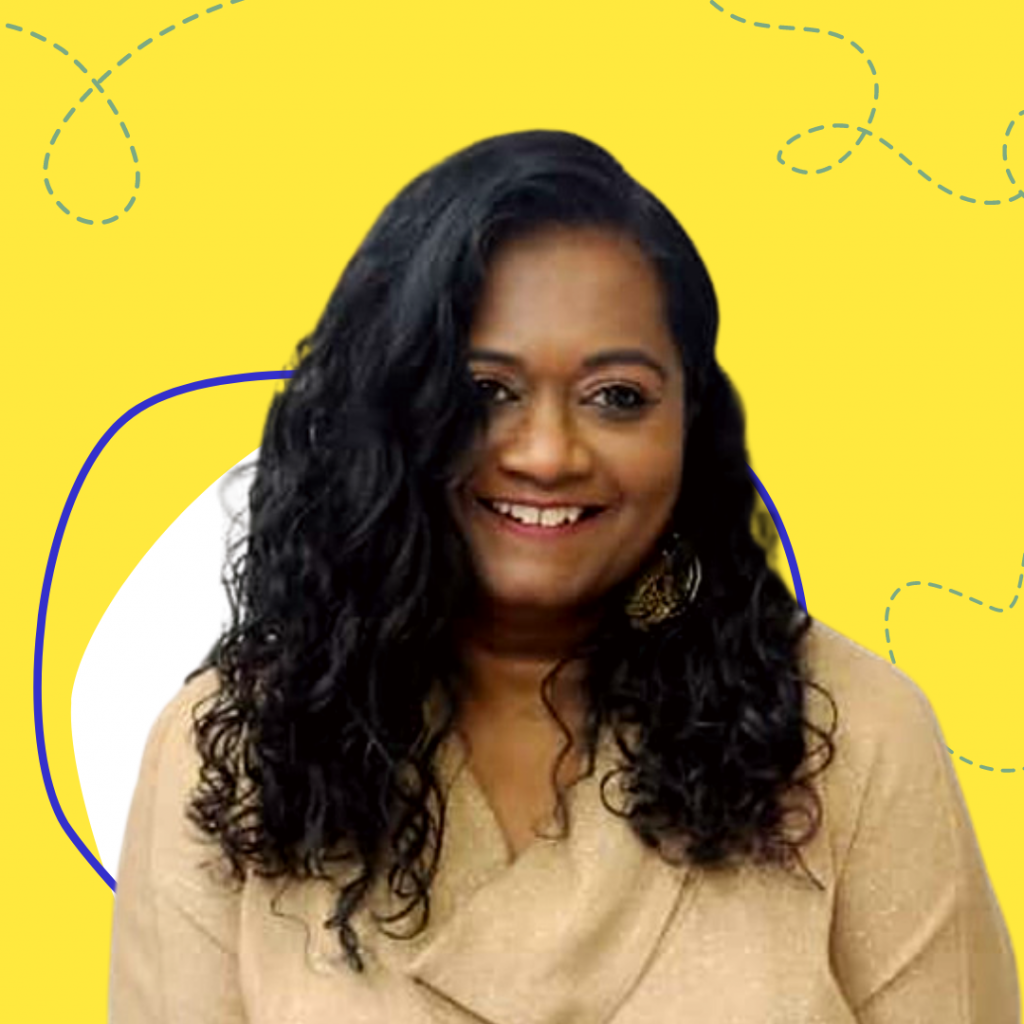 Glorene Amala Das is the executive director at Tenaganita. Established in 1991, Tenaganita is a human rights and non-profit organisation dedicated to helping, building and protecting migrants, refugees, women and children from exploitation, discrimination, slavery and human trafficking.

Glorene has a background in Liberal Studies, Human Rights and Social Science. With 10 years of corporate experience, Glorene joined Tenaganita in 1999 as a program officer at the Migrant Rights Desk. Ever since, she’s been an advocate for human rights, migration, gender and human trafficking issues.

Her years at Tenaganita have revolved around such issues, as she tries to make an impact for those without a voice. Her career advancements at Tenaganita have seen Glorene helping the marginalised in different ways. In 2010, she became the program director and one of the board directors of the organisation. She was responsible for the conceptualization and implementation of the programs in Tenaganita.

Glorene has worked on a variety of platforms to represent migrants, refugees, women and children at national, regional and international levels. Since March of 2014, Glorene has been appointed as Tenaganita’s executive director, replacing the organisation’s late founder Dr Irene Fernandez.

Tenaganita has sheltered over 300 trafficked women and children survivors and provided legal aid and healthcare for refugees. This is just a snippet of the impact that Glorene has been a part of. She aims to lead Tenaganita with a vision for a just, free and democratic society where all are equal human beings with dignity and rights

Making an impact simply means creating spaces for communities who are vulnerable and at margin collectively, so they are able to reach their full potential in all ways possible.