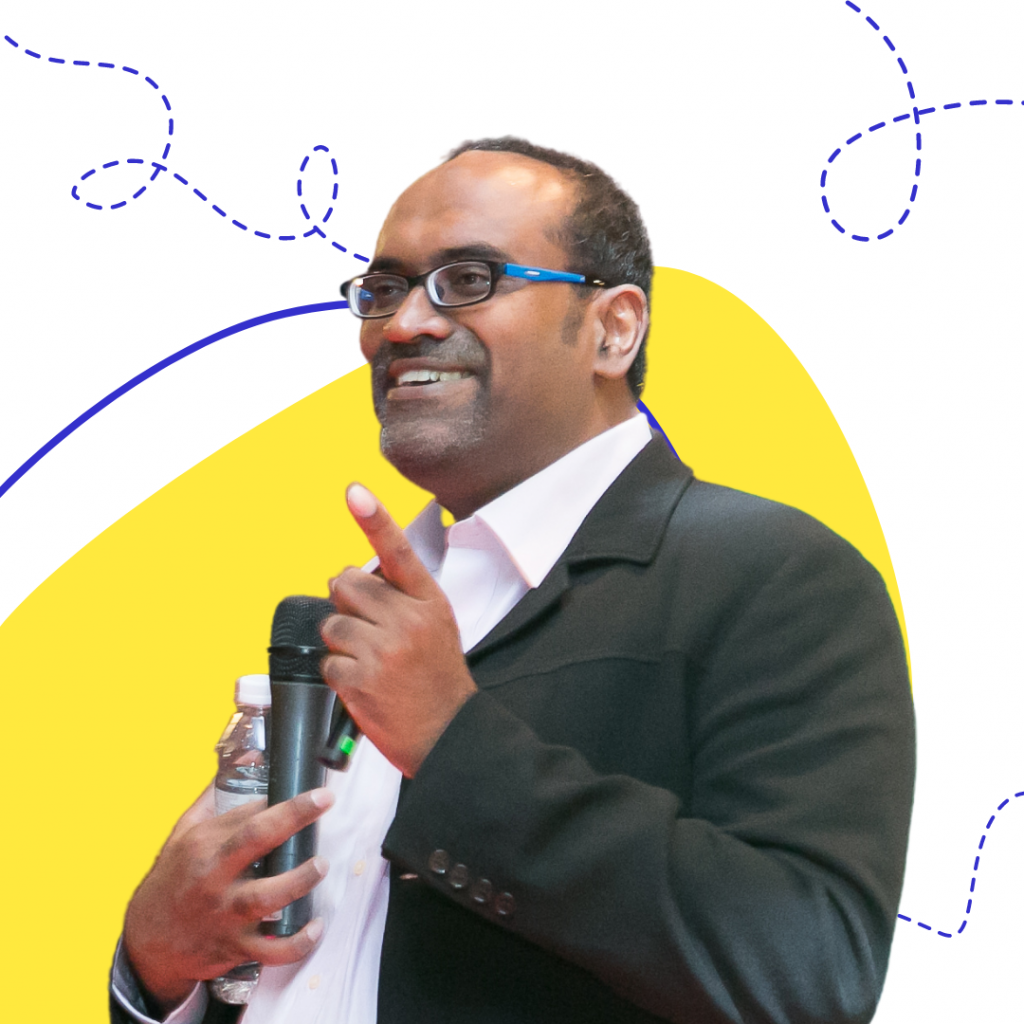 As an environmental consultant, opportunities were plenty for Dr Mohamed Yunus Bin Mohamed Yasin in the UK where he completed his PhD. in Chemical Engineering. However, he returned to Malaysia and worked for SIRIM Berhad, followed by Khazanah Nasional. From a young age, Dr Mohamed Yunus had seen his father helping the underserved such as the rubber estate workers, in the early 1970s.

Dr Mohamed Yunus kicked off The Young Scientific Explorer (YSE) project aimed to get more local schools involved in Science, Technology, Engineering and Mathematics (STEM). The project was launched in nine schools with 40 pupils per school in 2001.

By the end of 2003, YSE was gaining momentum. Together with his friends, the idea for a school-level science fair or the Science Fair for Young Children (SFYC) came about. The science fair had about a quarter of a million participants in the last 13 years, and in 2021, the project conducted an average of 1 science fair a day.

He is the Founding President of ASTI or the Association of Science, Technology and Innovation. The formation of ASTI also includes more start-up projects to promote science and scientific thinking such as the Young Inventors Challenge (YIC) and Creative and Critical Thinking (CCT).

Dr Mohamed Yunus was the keynote speaker for a Youth Conference in Singapore officiated by Singapore’s Deputy Prime Minister and was invited by the Bureau of Educational and Cultural Affairs, the US State Department, to participate in its premier professional exchange program, the International Visitor Leadership Program (IVLP). Recently he served in the National Education Review Committee in charge of STEM education for the Ministry of Education.

My idea of making an impact is best summed up by Lao Tzu who said “A leader is best when people barely know he exists when his work is done, his aim fulfilled, they will say: we did it ourselves.” This is the only real long-term impact one can create for another person.