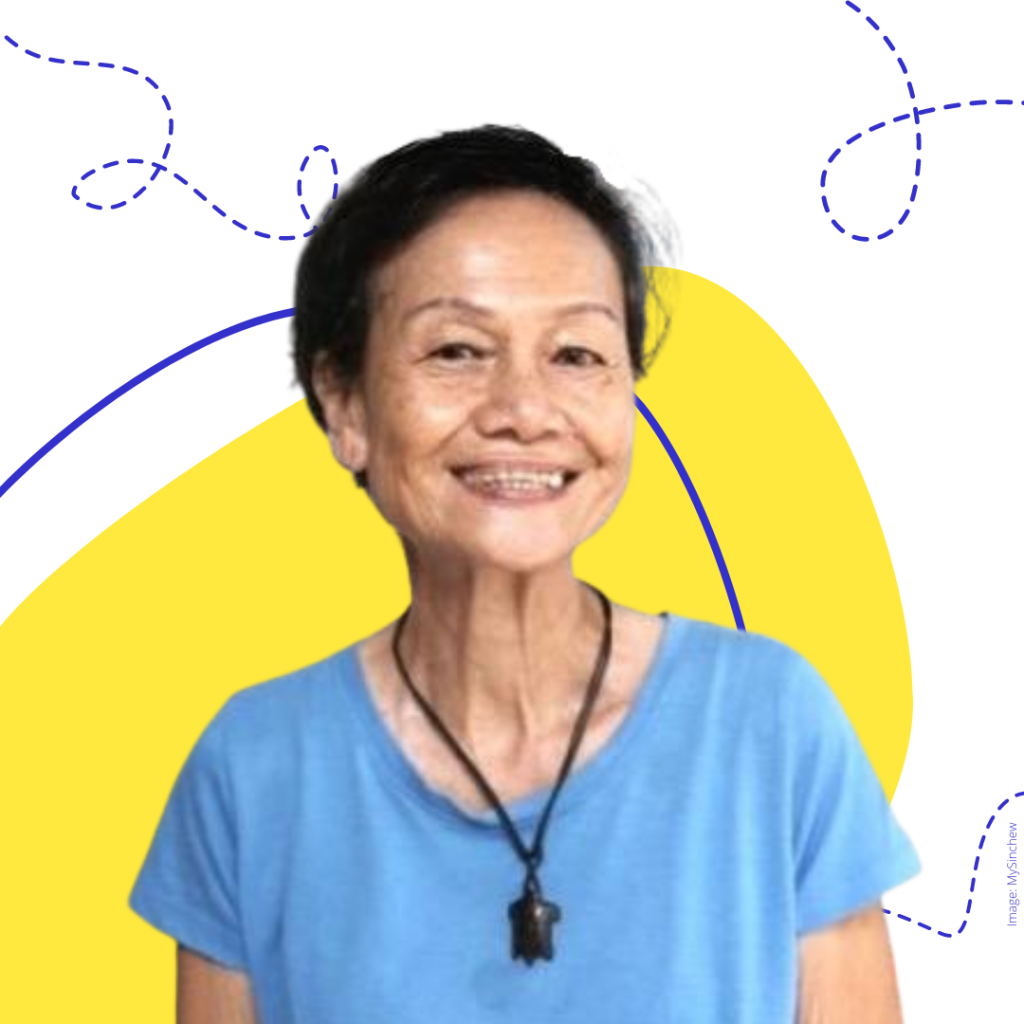 Prof Dr Chan Eng Heng, Malaysia’s “Turtle Lady;” UNEP’s Global 500 Laureate; recipient of a Lifetime Achievement Award from the International Sea Turtle Society and listed in UNEP’s Who’s Who of Women and the Environment, has dedicated almost her entire working life to the conservation of turtles.

She co-founded the Sea Turtle Research Unit (SEATRU) in UPM in 1985 to bring focus to her research on leatherback turtles. Her findings have provided the basis for intensified conservation measures undertaken at the state level, with this work also earning her a PhD from Kagoshima University.

In 1993, Chan initiated the first Malaysian in-situ egg protection programme for green and hawksbill turtles on Redang Island. This effort which was sustained and intensified till her retirement in 2009 resulted in half a million turtle eggs saved from human consumption for incubation, with 400,000 hatchlings making their way to the ocean. This would later prove to be her most impactful contribution as the nesting population in Redang has now recovered, with numbers doubling those of the early years.

Chan had to raise funds to buy turtle eggs from licensed egg collectors for incubation. She did this by involving the public through turtle volunteer programmes, along with nest and turtle adoption schemes. These innovative measures not only raised much-needed funds but brought turtle awareness to the hearts and minds of the general public. Her pioneering turtle volunteer programme, where volunteers pay to spend a week on the nesting beach to help in the hands-on work, is now being replicated by other organisations on other nesting beaches.

She also lobbied tirelessly for major nesting beaches in Redang to be converted to sanctuaries, and her efforts came to fruition in 2005 when Terengganu set aside three beaches for this purpose.

A firm believer in educating young children, she conducted annual turtle camps for children living on Redang Island and wrote two books in order to educate them on turtle conservation.

As an academic staff in the university, she did extensive research on turtles and published her findings in peer-reviewed journals, paving the way for her promotion to a professorship. Some of the post-graduate students she has supervised now hold key turtle conservation positions.

Her work on turtles did not end when she retired from the university. In 2011, she co-founded the Turtle Conservation Society of Malaysia to also cover non-marine species, and the Society’s core project now involves the critically endangered river terrapins of the Kemaman River.

In her retirement, Chan used art to further create awareness by working with volunteers to create Turtle Alley in Kuala Terengganu’s Chinatown – an alley now adorned with over 60 turtle mosaics on its walls and path to serve as an inspiration for current and future turtle conservationists.

For more info on the Turtle Conservation Society of Malaysia (TCS), click here.