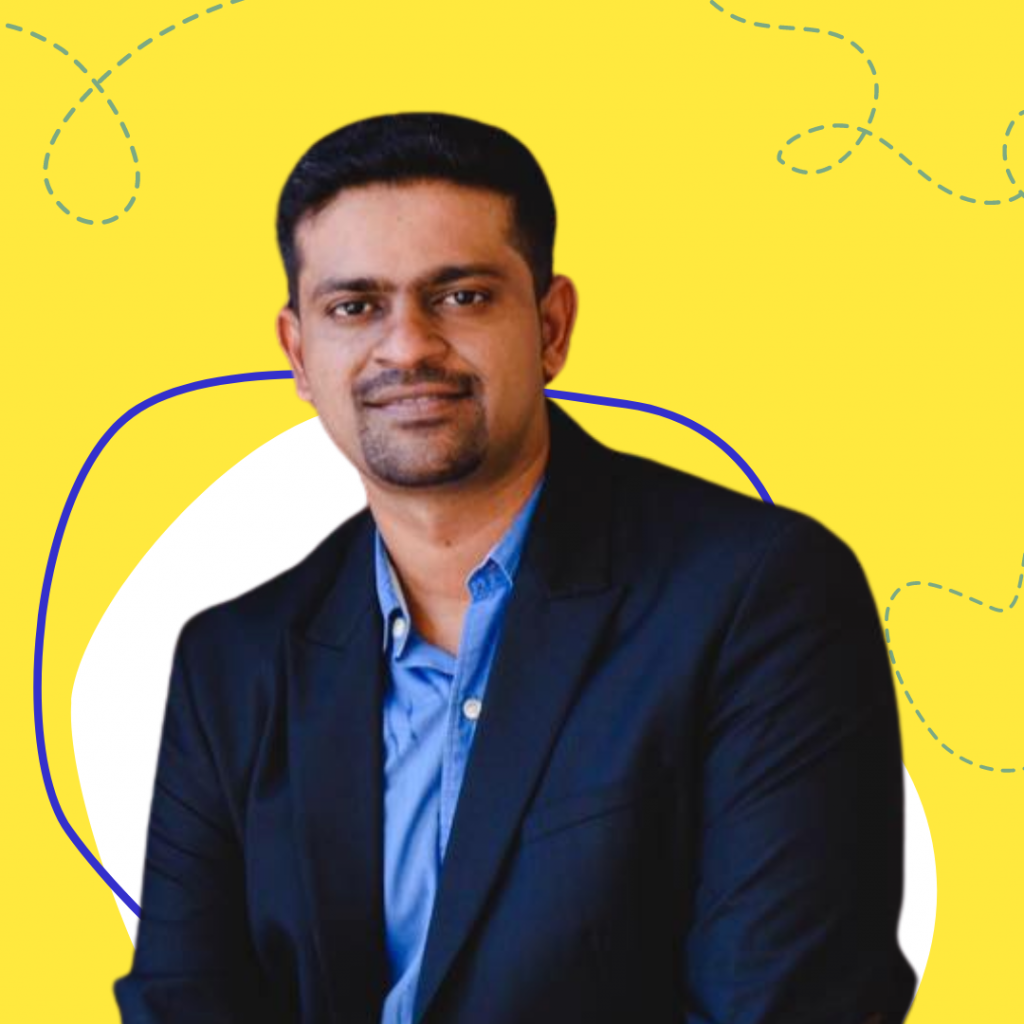 Raised in a humble middle-class family in Sungai Petani, Kedah, Devasharma Gangadaran witnessed the inequalities and lack of opportunities for youth communities in the small town.

Since his college days, Devasharma has been actively involved in leading clubs and societies and volunteering in schools for character development programs.

His commitment to uplift the youth in both urban and rural schools led him to join the Educational, Welfare and Research Foundation as a full-time volunteer in 2009 and evolved into heading MySkills Foundation since its inception. Devasharma led MySkills, a not-for-profit organisation and brought it to greater heights over the past 12 years. MySkills provides vocational training and acts as a learning centre for school dropouts and those who have fallen through the cracks.

From a campus in Puchong, Port Klang, MySkills foundation is now based on a 34-acre campus in Kalumpang, Hulu Selangor, to better serve over 500 students under its care. In 2020, the organisation reached over 15,000 youth.

The organisation has received recognition for its steady work in empowering the youths such as the “Entrepreneur For Good” award in 2015 by Arthur Guinness Projects and British Council for a social enterprise run by MySkills Foundation, De’ Divine Café. In 2018, MySkills Foundation was honoured with the Tan Kah Kee Award. Devarajan and MySkills Foundation is always on the lookout for partnering with various industries to fortify the vocational training for their students. In the past, the organisation has partnered with 3M, Baker Hughes, HSBC, Credit Suisse, Genting Malaysia, and JP Morgan Chase Foundation, among others.

As a person who benefited most from the community, I strongly believe that the impact that we (MySkills) make on the underserved youth community is a basic responsibility. In the pursuit of creating a better Malaysia, nonprofits like MySkills’ will eventually lead a significant impact to create good change in our ecosystem. We see this as a big hope for a better Malaysia for all.