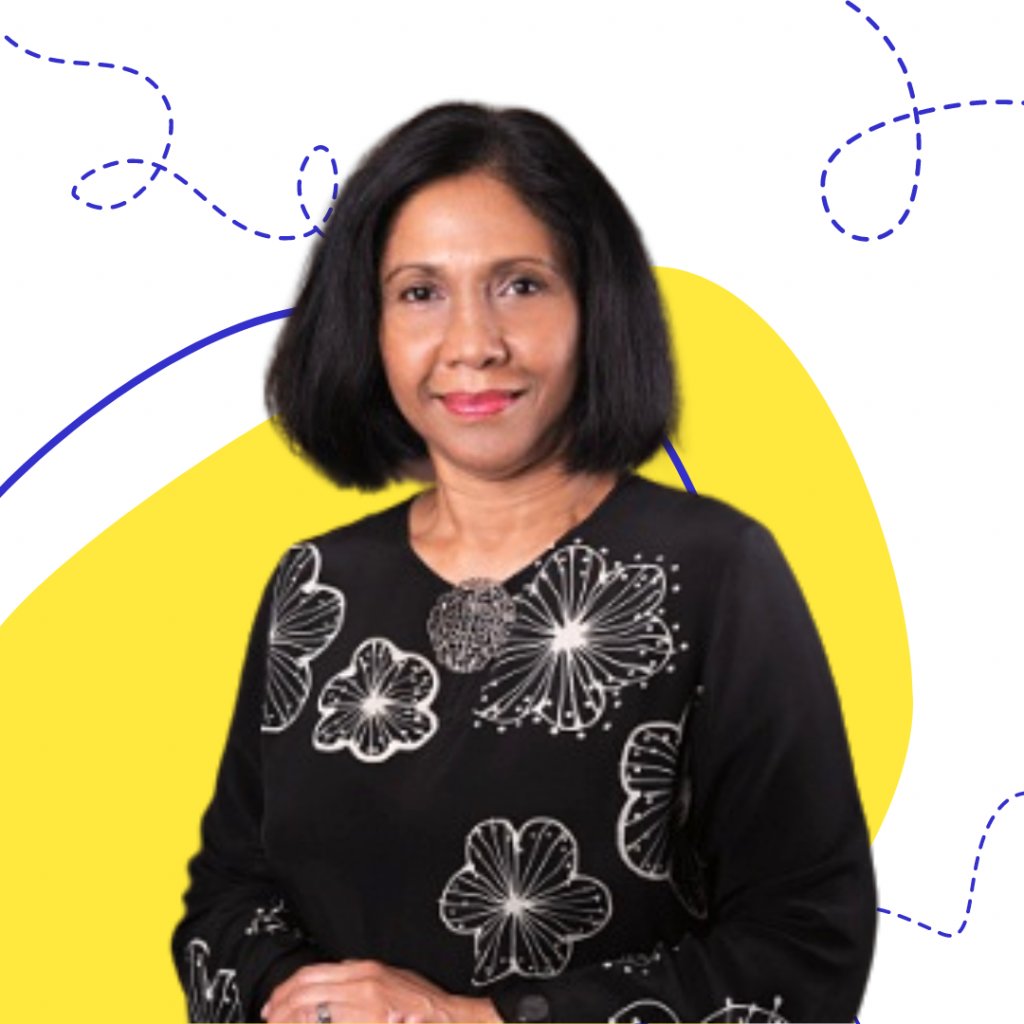 Datuk Munirah Abdul Hamid is a pioneer in social work and an inspiring leader in Malaysia who is renowned for her charity work as the founder of PERTIWI Soup Kitchen, providing humanitarian food aid services to the homeless and poor.

As a young girl, Datuk Munirah Abdul Hamid recalled cutting banana leaves to hold her mother’s rice pudding, which would then be distributed to the homeless at a local mosque.

Philanthropy runs in her family as two of her sisters were the founding members of PERTIWI Pertubuhan Tindakan Wanita Islam Malaysia (PERTIWI) or Muslim Women’s Action Society in 1967. Munirah stood witness to PERTIWI campaigns to promote girls’ education by engaging mothers in rural areas.

In 2005, Munirah came up with the idea of a soup kitchen to feed the hungry and homeless in Kuala Lumpur. In 2010, PERTIWI Soup Kitchen opened its doors and since then, without fail, four nights a week, the homeless in Chow Kit, Kota Raya and Masjid India are fed. The soup kitchen also offers medical services and other essential support to help the homeless survive.

Datuk Munirah has achieved much as a well-rounded leader in the sciences with her ventures into various businesses with her husband in advanced robotics, bioinformatics and machine translation. But her greatest impact remains tirelessly taking to the streets and transforming the lives of the urban poor in Kuala Lumpur.

In her golden age of 72, Datuk Munirah still has a lot to give back to the community as she hopes to work with different stakeholders to tackle issues of homelessness and urban poverty at its roots.