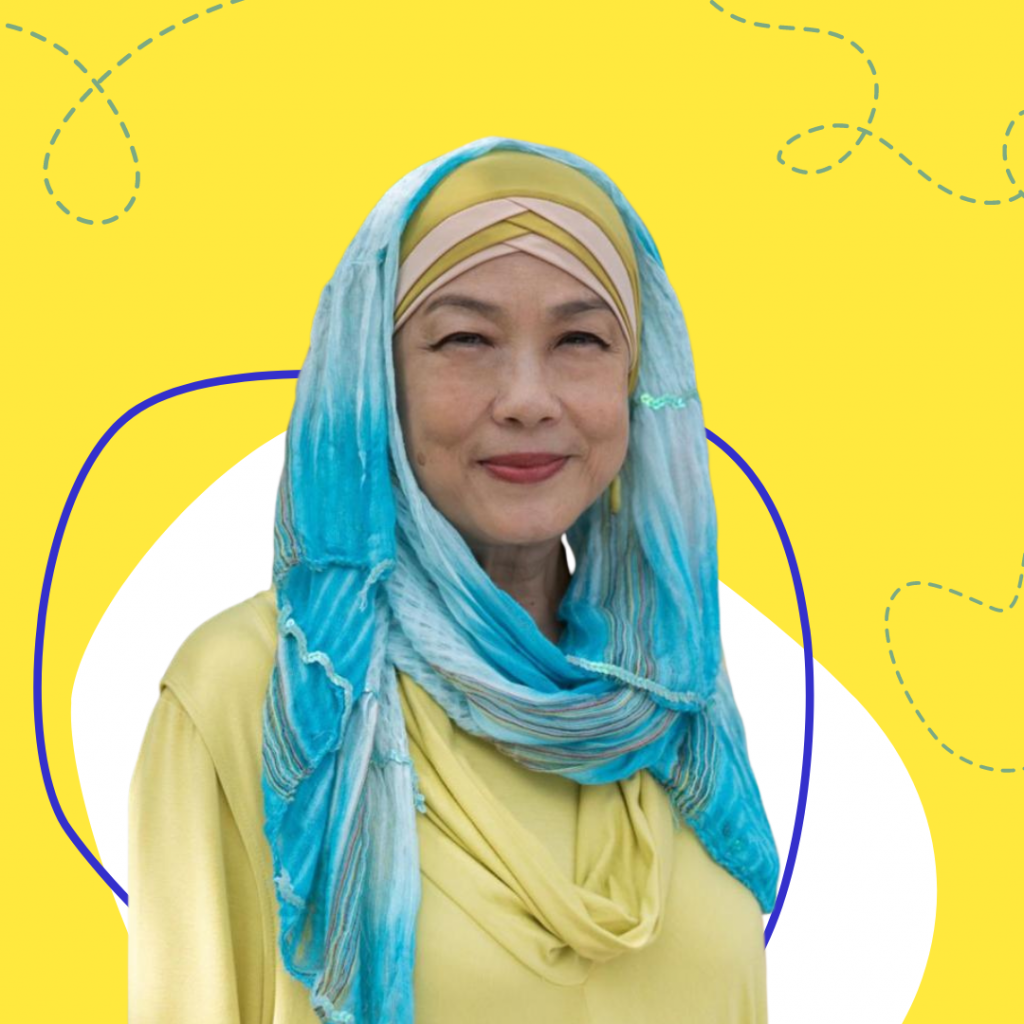 Datin Elya Lim Abdullah, a holder of a Bachelor’s degree in microbiology from Monash University Australia, dedicated more time to working with non-governmental organisations in 2008.

However, seeing the response to the appeal for adoptive parents, Datin Elya and her late husband mobilised friends to serve the Malaysian orphans. Her late husband had previously founded Viva Palestina Malaysia (VPM), an NGO that advocates for a just,

equitable, prompt and sustainable resolution of the conflict in Palestine. In 2008, OrphanCare was founded with the mission to provide separated children and abandoned babies the opportunity to reunite with their biological families or extended families.

Since its establishment, Orphan Care has introduced the first baby hatch in Malaysia. To date, there are 12 baby hatches under the care of OC and its collaboration with KPJ Hospital Group.

From 2012 onwards, OC has been in partnership with Lumos, a UK-based NGO driving Deinstitutionalisation (DI) programme in Malaysia. OC is also committed to reintegrating families and reuniting children with their biological families.

As a trustee of OC and the Head of Deinstitutionalisation /Government Relations, Datin Elya spent most of her time promoting deinstitutionalisation in Malaysia. In 2016, OrphanCare reached a milestone with the amendment of the child’s law to support family-based care (FBC). With the law amended, the construction of new orphanages and RKKs (Rumah Kanak Kanak) are disallowed to emphasise more on family-based care (FBC).

For us, to make an impact of change is to give every institutionalised child and abandoned baby a new chance to have a home and family. That is our ultimate goal.