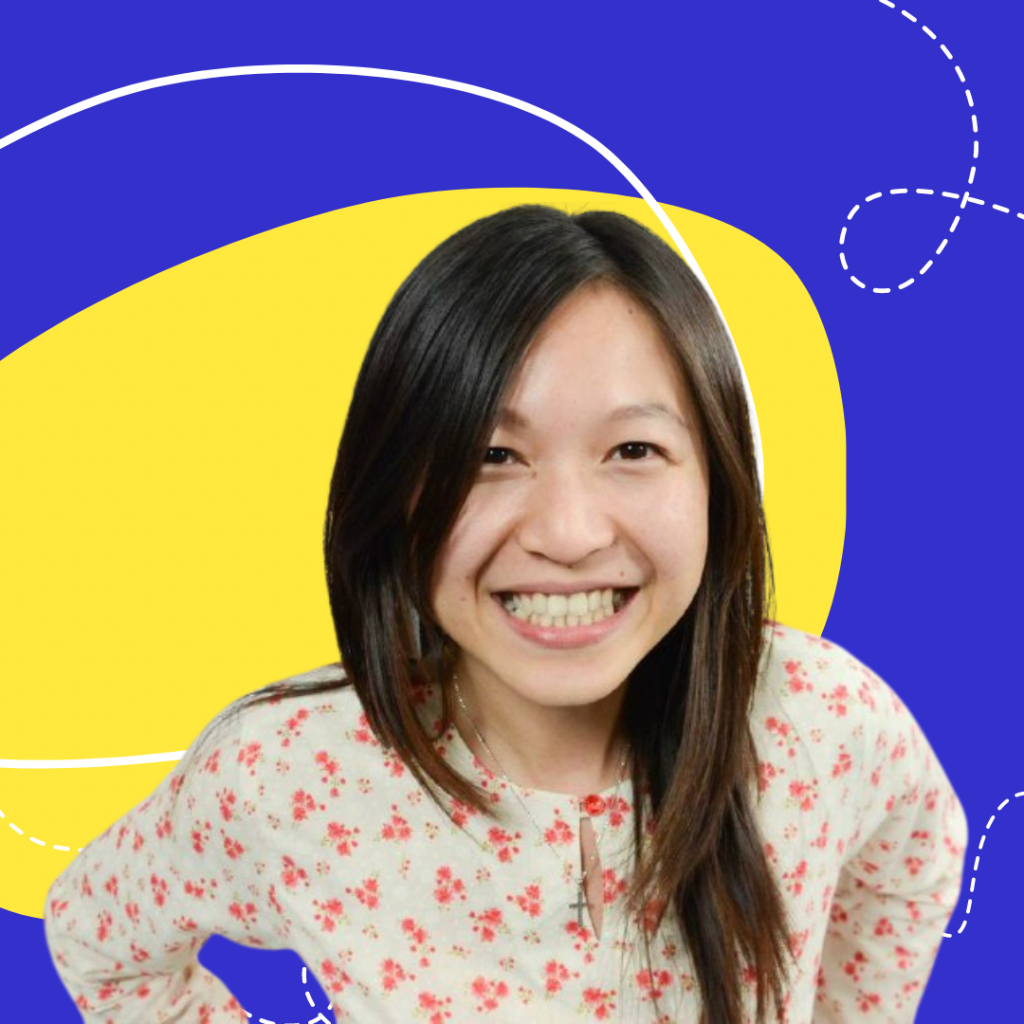 Iskul Sama DiLaut Omadal was initiated in 2015 and recognised as a community-based school. Iskul was primarily set up for the stateless Bajau Laut children in Pulau Omadal, Sabah, with the aim of providing basic literacy. For instance, teaching them Bahasa Melayu and basic arithmetic.

Chuah Ee Chia, Iskul’s co-founder, learned about the Bajau Laut community while on a diving trip in 2013. The following year, Ee Chia pursued a Master’s in Public Administration (MPA) at Central European University to widen her knowledge in policy-making. Intrigued and keen on helping Bajau Laut’s community, she began to study their marginalised status within the state and local economy in Semporna through her Master’s thesis.

In 2015, she co-founded Iskul, addressing the community’s needs using participatory and inclusive approaches. Ee Chia’s previous experiences and involvement with Saya Anak Bangsa Malaysia and its Social Inclusion Agenda (SIA), Occupy Dataran, Malaysiakini and the ecumenical movement, were what shaped and inspired her.

Today, Iskul has successfully provided education to children without proper access. The school has recorded major improvements in Bahasa Malaysia and Mathematics. From a previous failing average of 33% in April 2021, students were achieving an average of 67% in September 2021. Currently, Iskul has expanded its efforts by initiating community healthcare and environment programmes. Aside from this, a leadership programme for children and youth is also being set up in Pulau Omada. Ee Chia’s continuous efforts are to change the fate of stateless children by providing equal opportunities in support of their growth.

Impact for me means being a bridge that connects our networks and resources to those without.