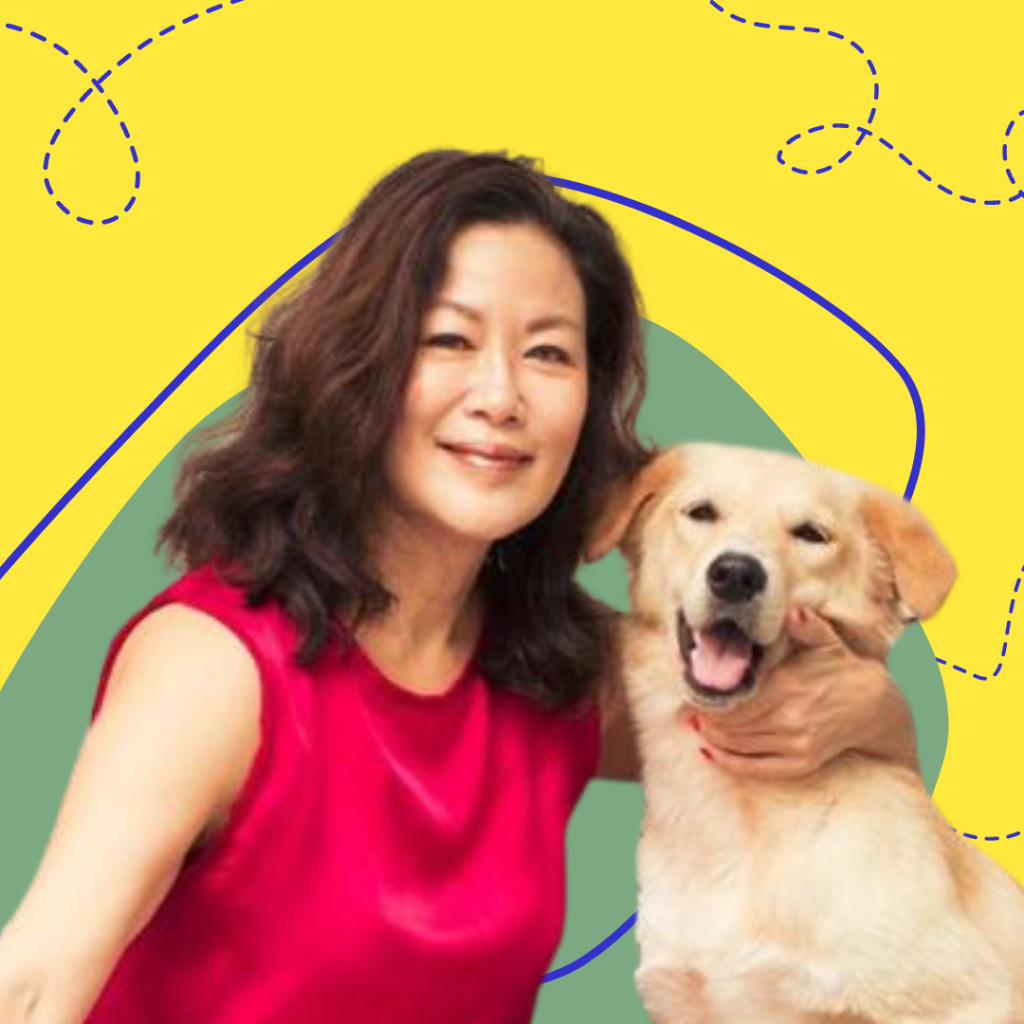 Christine Chin first stepped into Society for Prevention of Cruelty to Animals (SPCA) Selangor intending to make a difference before her 30th birthday in 1990. After her volunteering experience, Christine was determined to assist SPCA Selangor in any way possible, be it through in-kind donations or spending her hours volunteering.

Her determination saw her being elected as the Chairman of SPCA Selangor in 2004. A role she has held for more than 18 years. The change was imminent once she took the position, one of her first adjustments included enhancing the facilities at SPCA. Another was the establishment of Klinik Kembiri, the first permanent and designated spay clinic in Asia. Over 100,000 animals have been neutered in the first ten years of the clinic’s operation. Through SPCA Selangor, 2,650 animals were adopted.

Her milestones as an SPCA chairman include a transformation on a large scale through SPCA’s push for an Animal Welfare Act 2015 in Malaysia. The former successful stockbroker is setting her eyes on a bigger prize, promoting humane education on responsible pet ownership and for more Malaysians to implement a cruelty-free lifestyle.

Christine was listed on Prestige’s Women Of Power 2022.

For more info on the Society for Prevention of Cruelty to Animals (SPCA) Selangor, click here.