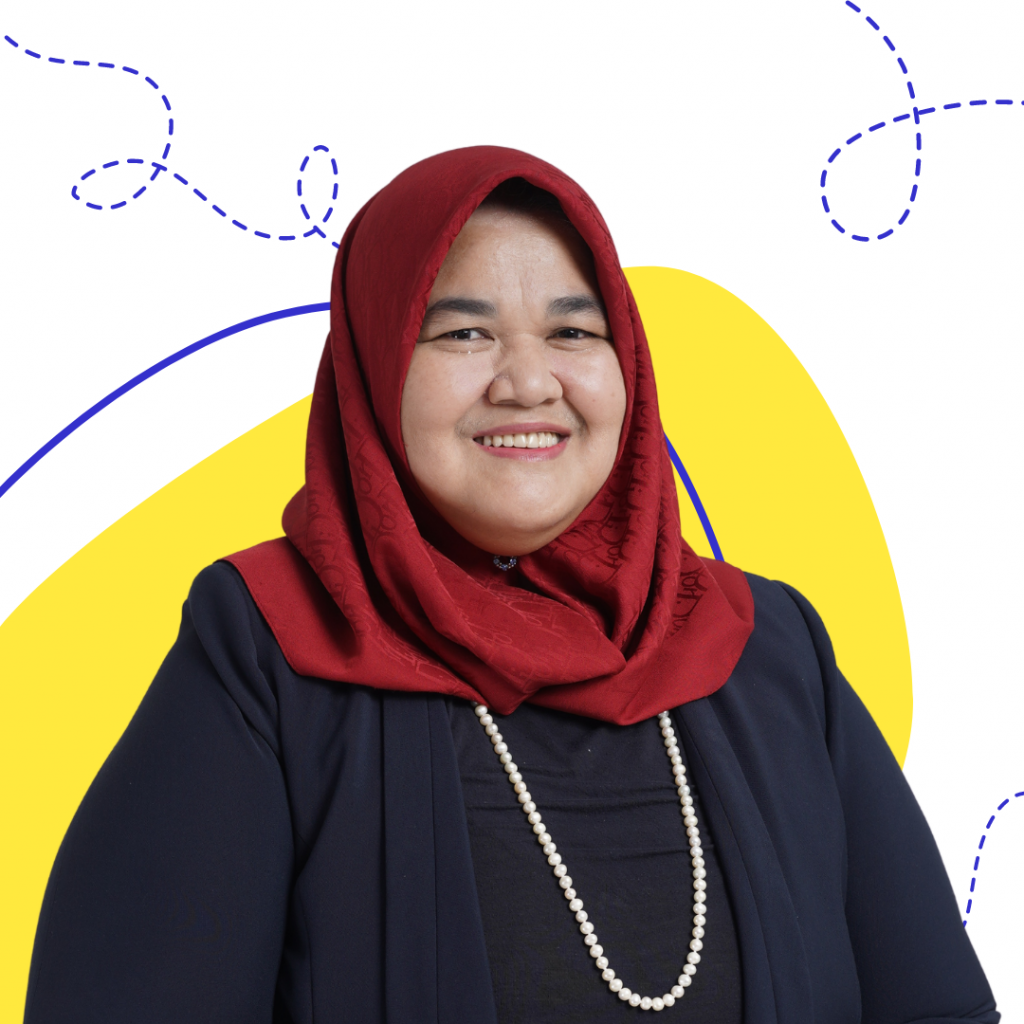 More than 20 years ago, Anja Juliah Abu Bakar was a college dropout who was always on the lookout for innovative business ideas. The start of Athena Holdings was also based on her interest in staying ahead of the market. In 2006, while going through online forums, she stumbled upon a thread by an American housewife.

The trailblazing idea struck her and Anja was off researching and learning more about washable sanitary pads for the next nine months. With reviews from her friends and families, Anja continued improving her novel product before commercialising it in the market.

But in 2015, Athena Empower’s goal was renewed from just being sustainable sanitary pads in the market. Anja was approached to sponsor struggling girls, a proposition that took her to Sabah and opened a new horizon for Anja.

Together with her friends, Hasnur Hanafiah and Fazlina Ahmad Fuad (business development director), spreading awareness to marginalised girls on feminine health. Athena Empowers distributed more than 2,700 sanitary pads to almost 1500 women in Malaysia since 2015. On top of that, Athena Holdings are actively involved in providing feminine health awareness workshops to the affected girls.

For her work in minimising period poverty amongst the marginalised, Anja was listed as Malaysia’s Top 10 Female Social Entrepreneurs in 2016, awarded the Outstanding ASEAN Women Entrepreneur in Hanoi, a recipient of STAR Malaysia Golden Heart Awards in 2017 and was invited to the White House in Washington DC in 2019 for her work in women economics empowerment by Ivanka Trump, Advisor to the former President of the United State of America.

Anja is always onto the next big thing to contribute to the community and has set up Sisterhood Alliance, an organisation seeking to empower women and girls.

Making an impact means I have empowered myself to empower others.