Double Whammy – The Connection Between Mental Health And Poverty 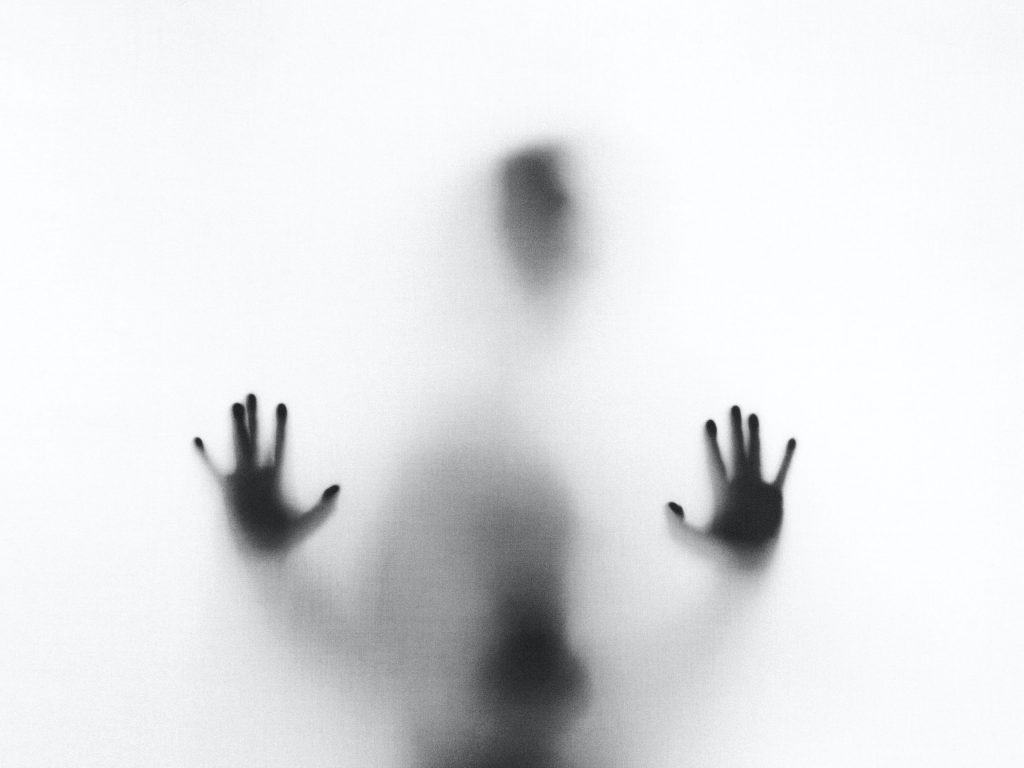 People who live in poverty are at increased risk of mental illness compared to their economically stable peers. The never-ending stress that comes from poverty, can lead to poor mental health. However, the inverse is also true. Mentally ill people are also at higher risk of becoming poor[1] because they suffer social stigma, have higher health costs, show signs of lower productivity at work and may suffer from job loss.

According to the World Health Organisation, people experiencing hunger or facing debts are twice as much likely to suffer from common mental disorders compared to well off peers.[2] This two-way connection between poverty[3] and mental illness is a vicious cycle.

Mental Health A Problem With Young And Old

A 2017[4] study mentioned that mental disorders can interfere with an individual’s ability to function in different environments. It is not a problem that the individual faces alone, but one that is felt by the family, workplace, local communities, and even the government.

Children and adolescents that are exposed to mental health issues have been proven to be at risk of more problems later on.[4] This includes lower qualifications in education, increased contact with the criminal justice system, reduced employment levels (with lower salaries when employed), and personal relationship difficulties.

Studies have found that adults that have been unemployed for long periods of time are at risk of developing depression.[5] This is not hard to imagine with the reality of bills piling up and the worry of putting food on the table. The hard truth is that poor households with mentally ill adults run the risk of repeating the poverty cycle all over again as children lack the guidance and resources to gain higher education for a better future.

The figure below shows that mental health is higher in the lower-income communities, but let’s not forget anyone can be a victim of mental illness.

Learning from Baboons The Connection Between Depression And Equality

Johann Hari, the author of Lost Connections: Uncovering the Real Causes of Depression – and the Unexpected Solutions reveals that indeed there is a remarkable relationship between depression, anxiety and social hierarchies after a 30-year field study on wild African baboons was concluded.[6] It’s no coincidence that mental health gets poorer as the wealth gap continues to widen: depression and anxiety are socioeconomic diseases. Watch the short video below and be ready to be bewildered by baboon behaviours.