Relentless rain fell on the 17th of December, 2021 and floodwaters rose to unprecedented levels. According to a senior government official, the rainfall experienced in 3 days was more than the average rainfall in a month. The neverending pitter-patter supposedly only occurs once in 100 years. While the sun is out now, #MalaysiaBanjir is still a developing story. Relief and rebuilding efforts are still ongoing. This is what we know so far…

A weekend of torrential rain started on the evening of Friday, 17th of December 2021. The Meteorology Department of Malaysia alerted its social media followers that rainfall is expected in many states of Malaysia. It is part of the departments’ responsibility to monitor and forecast weather.

However, rain is a normal occurrence in tropical countries such as  Malaysia. Flood occurs once a year especially states in states on the East Coast of Malaysia (i.e. Kelantan, Terengganu and Pahang) due to the monsoon season. What is uncommon, however, is flooding in central Malaysia. What was missing was the preparation and weather warning system that should have alerted citizens.

The disaster supposedly stemmed from Super Typhoon Rai that had debilitated our neighbouring nation, the Philippines. Consequently, the rainfall that central Malaysia witnessed over the weekend exceeded the average of 60mm of rainfall normally recorded. The rainfall last weekend (17-18 December 2021) passed 380mm.

An occurrence, the Environment and Water Ministry (KASA) secretary-general Zaini Ujang claimed: “only happens once in 100 years” .

With no preparation or warning provided to many urban dwellers, those who were commuting back from work on Friday evening were stranded on highways, train stations as rivers overflowed onto the major roads. The state of Selangor, Malaysia’s economic focal point and densely populated state was badly affected.

With the floodwater receding, Malaysia is faced with the aftermath. As of 25th December 2021, 46 have reportedly been killed nationwide as a consequence. The death toll is set to rise in the following days, as many are still missing.

Assistance Given By Government And Other Agencies: A Timeline

Through the #DaruratBanjir Twitter hashtag, netizens on the ground are disseminating information about victims who are still trapped in their houses, families waiting for rescue on top of house roofs and the rising water level on rivers nationwide since Saturday, 18 December.

Netizens convened and together directed rescue missions on the ground, those at home donated any amount they could to aid and strangers offered assistance to fellow Malaysians during these tough times. 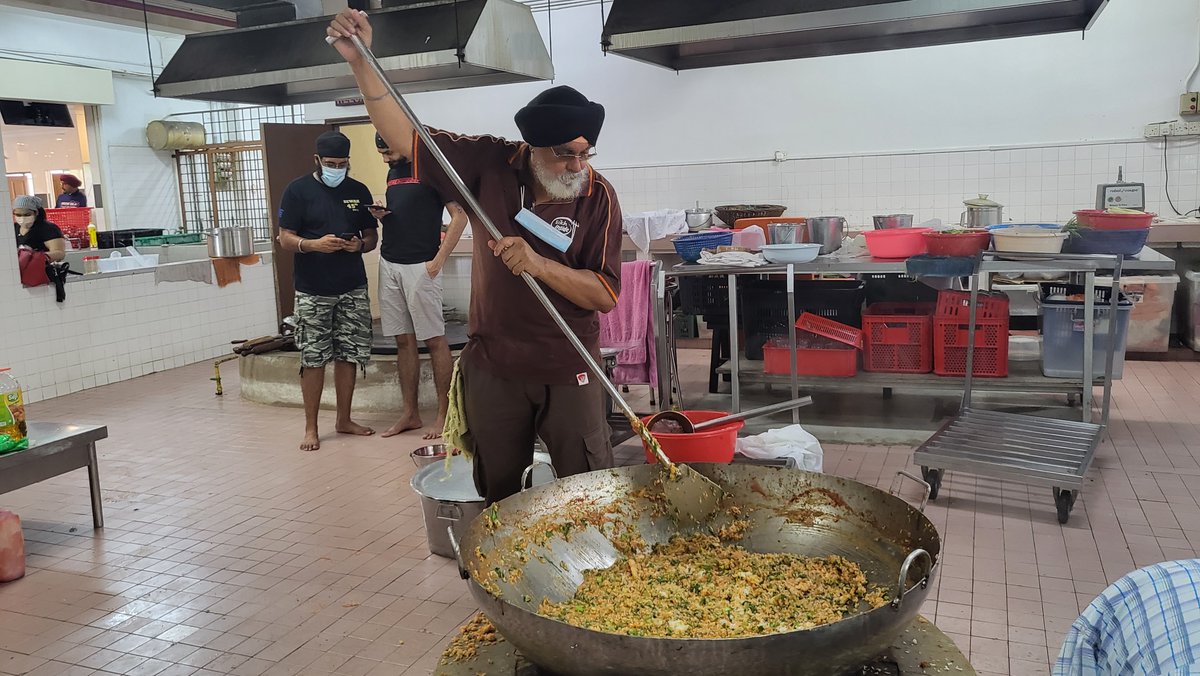 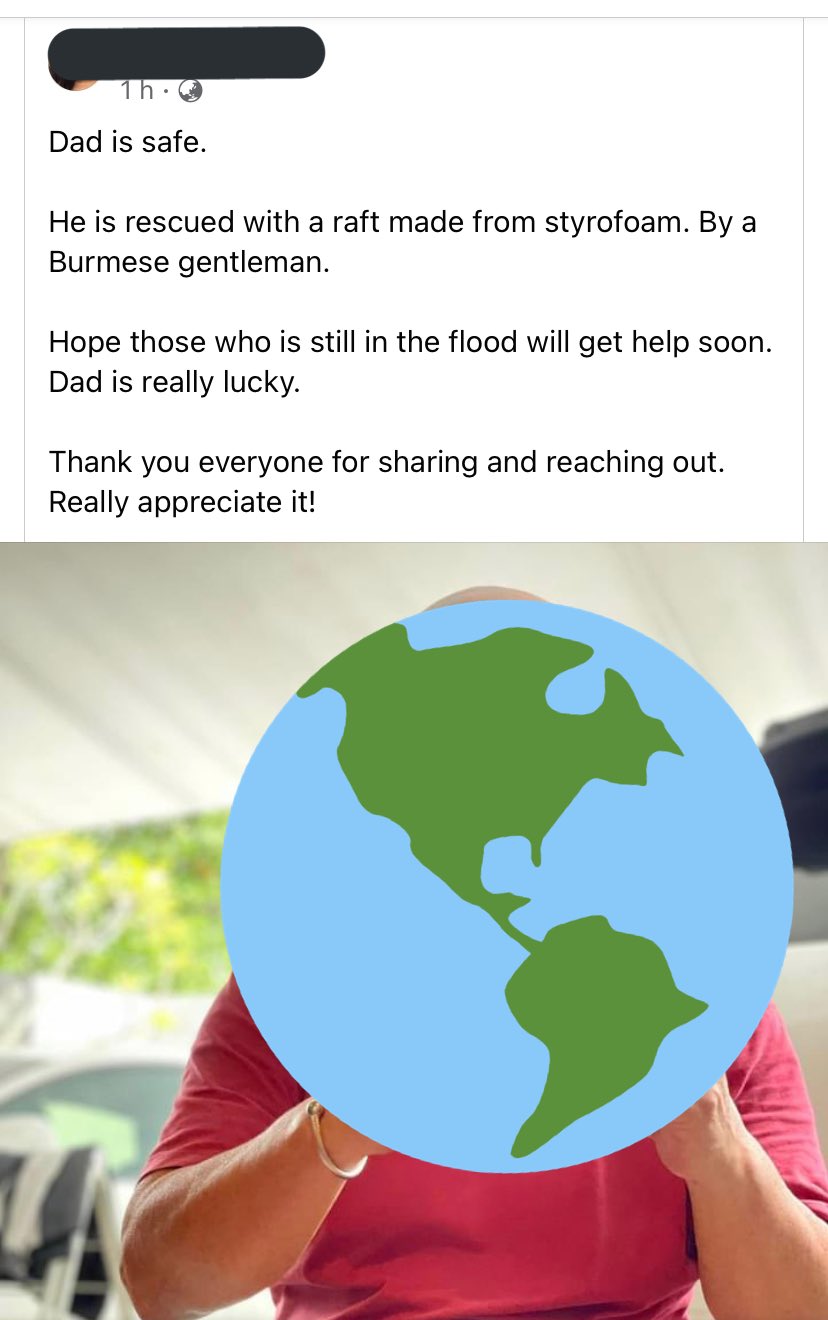 A Burmese gentleman saved the life of a Malaysian through his innovative styrofoam raft. Link

It isn’t over. How can you help?

We have compiled a list of organisations and individuals on the ground, helping the flood victims.

However, donation either monetary or in-kind  isn’t just the way to assist affected households, you can offer your services by volunteering for organisations out there:

7 Noteworthy Organisations To Volunteer With In Penang