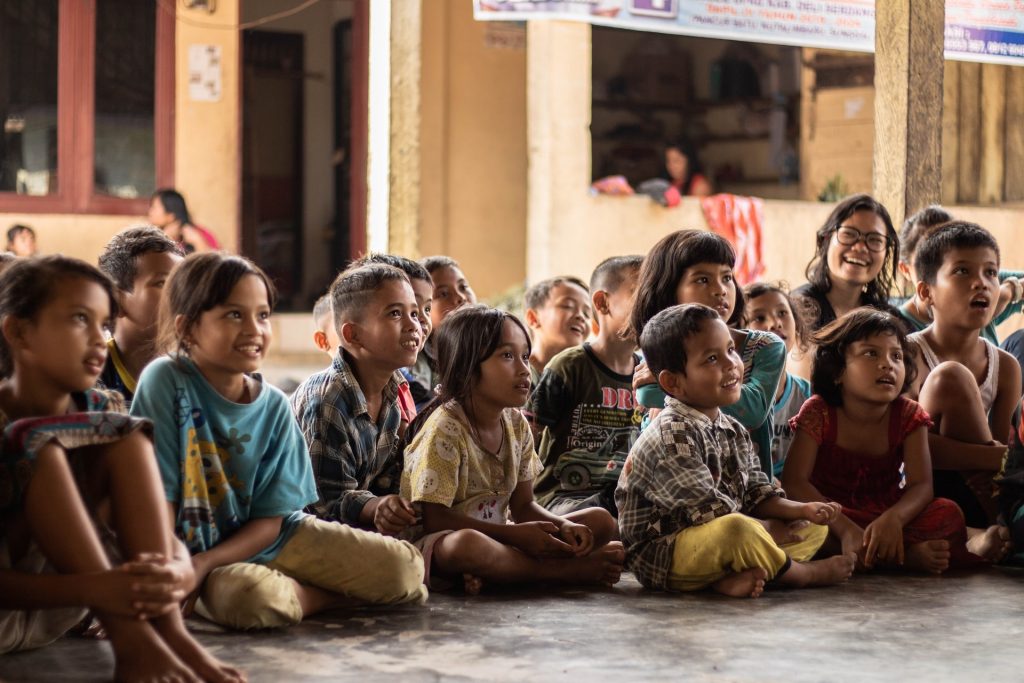 The minute a child is born, right up to their second birthday is a crucial window to prepare and forecast a child’s overall health and development. It is during this period that good nutrition is provided for a healthy life.

The earliest signs of stunting are detected when the child doesn’t meet their expected height, weight, or developmental milestones. It may not sound like a big issue, but stunted growth has both short term and long term problems. Short term effects include a higher risk of dying from repeated infections such as diarrhoea. Longer-term effects usually include adult obesity, leading to diabetes and cardiovascular diseases. What a horrible chain of effects waiting to happen – the potential of death by disease and if they survive, the long-term effects may include being overweight and having life-threatening diseases.

Unicef stated that this puts Malaysia as the third- highest country for stunting in South East Asia.[2] Even when compared to other lower-middle-income countries like Ghana, Malaysia’s stunting rate is even higher than despite having a GDP that is six times higher

How is this related to the B40?

Stunting stats are much higher in poorer households throughout Malaysia with at least 22% of children in the B40 communities are affected [1].

Households earning less than RM1000 per month have almost double the risk of having a child with stunted growth compared to a household that earns more than RM5000.

In the figure above Kelantan shows a significantly higher level of stunting compared to the rest of Malaysia. Children living in poorer states like Kelantan have performed much worse figures than children in low-income countries like Zimbabwe and Swaziland! However, higher incomes do not always mean better health. Even in the richest district in Malaysia, Putrajaya, almost one in four children is stunted. This is higher than the national average. As of 2019, at least 17% of children in T20 households were stunted [1].

Although there is not one main cause for stunting in children, it can generally be routed back to malnutrition. Many of the B40 communities are not able to maintain a free flow of funds for the “right” kinds of food for the crucial first two years of a child’s life. Many of these households in question live meal by meal, making ends meet where they can. Usually, a nutritious diet is sacrificed in order to fulfil this. The question then remains, “Can the nation’s poor actually afford a healthy diet?”

Find out Three Surprising Health Facts about the B40 Community