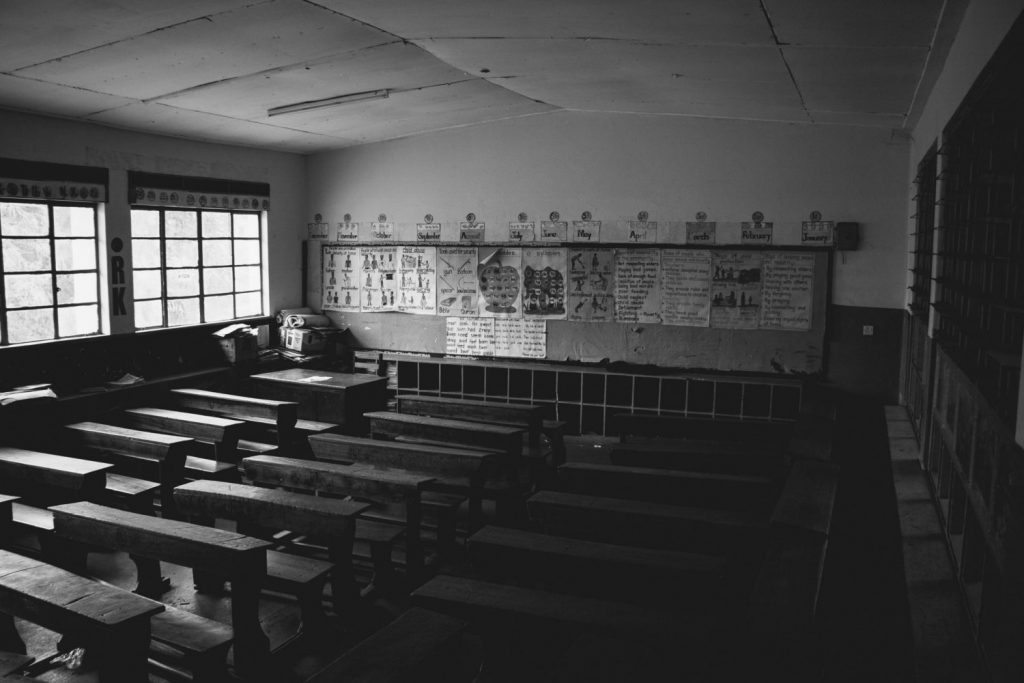 In 2019, the Ministry of Education (MOE) announced the highest enrolment rates that the country has ever seen with Primary, Lower Secondary and Upper Secondary at 97.8%, 95.25%, and 86.46% respectively.[1] This translates to roughly 5 million children being under the care of Malaysian education. So getting these kids into school is clearly not the issue. The issue lies with keeping them there.

The dropout rate for primary and secondary schools is 0.15% and 1.21%,[2] and thankfully there has been a continuous decline. However, although these percentages may look small they actually total up to almost 29, 000 students dropping out of school!

Why Is This Happening?

Results from a survey by UNESCO and MOE 2000 and 2005 found out that the overwhelming majority of children dropping out of school are located in Sabah and the dropout rates from primary schools are much higher there than in other states.[3]

Rural states like Sabah, tend to get the short end of the stick when it comes to school infrastructure and resources. In fact, some rural schools lack even basic amenities such as clean water, electricity, telephone lines, and computer and science labs.

Dropping out from school prior to completing high school may be a far out idea for you. But for some, the problems are very real and beyond their control. These are the issues faced by rural and low-income students hindering them from finishing school.

Poverty partnered with low academic achievement, lack of interest in school, and disciplinary problems puts the minds of tomorrow at greater risk of dropping out of basic education and joining the nation’s workforce far too early. Without school, they lack qualifications for higher salaries, lack access to better jobs, and the cycle of poverty continues. Don’t you think it is about time to break the cycle?