Child Labour: Is It Happening In Malaysia? 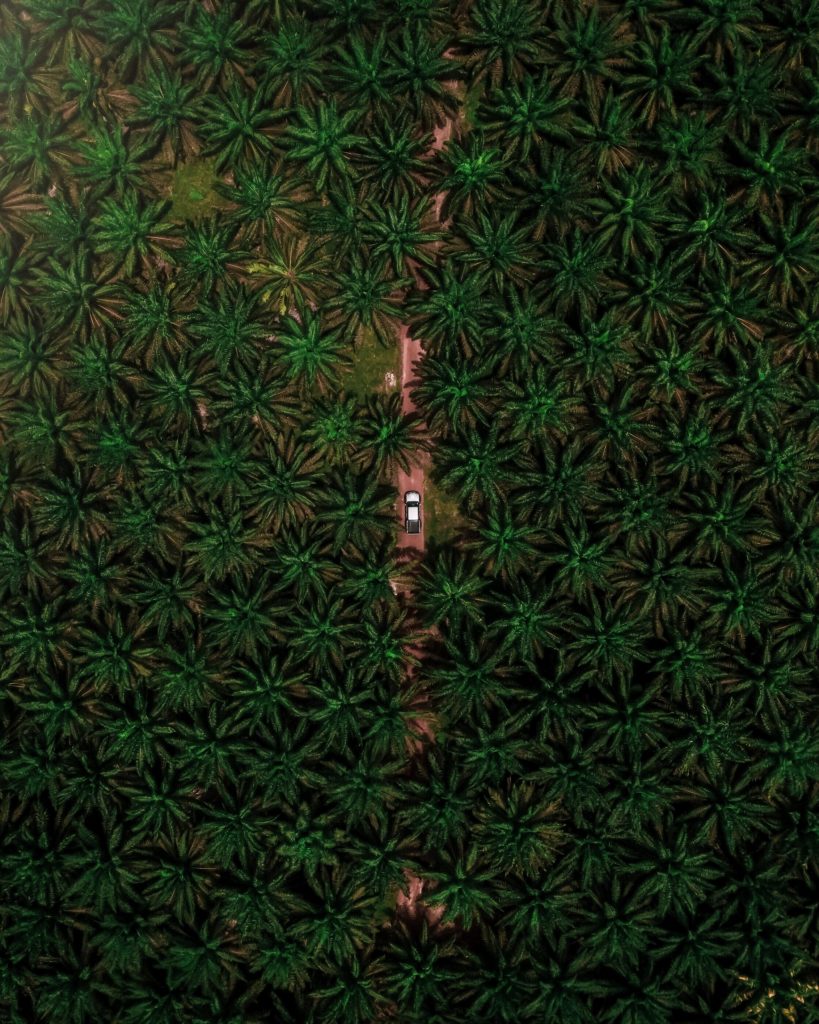 “Sweatshops working children in Bangladesh for a notable fast-fashion company” and “Children in Africa mining for the rich” – these headlines have caught the eyes of many readers over the years stirring a sense of empathy and even sadness for the children who have been exploited.

What about in Malaysia? The issue of child labour in this country far removed and almost unthinkable if it were to happen here. However, the reality is shrouded in our mainstream media. International media recently reported that Malaysia’s palm oil industry came under the spotlight, accused of exploiting children in their plantations. A widespread boycott by the USA over palm oil imports broke out. It is slowly showing its sinister head after years of lurking underneath, but the question is how many more are hiding in plain sight?

The International Labour Organisation (ILO) define child labour as “any work that deprives children of their childhood, their potential and their dignity, and that is harmful to physical and mental development.” [1]

The organisation further separates it into three different categories:

Decline in household incomes for families have a negative impact on children. Decreasing economic opportunities often force children into exploitative labour. Action needs to be taken to ensure children continue to learn, and that families are supported to avoid the exploitation and abuse of children through harmful labour. – Sarah Norton-Staal, UNICEF’s Chief of Child Protection [2]

Through the Global Lens

Over the last four years, child labour has risen to 160 million worldwide, an increase of 8.4 million children from a previous number of 152 million children[3]. Many children are at risk due to the economic impacts of COVID-19 and the efforts to eliminate child labour by 2025 have been stalled[3].

Without a proper mitigation measure, that could reduce incidences of poverty worldwide, 9 million more children are estimated to be forced to work at the end of 2022, amounting to at least 168.9 million children prematurely in the workforce  [3]. Child labourers are often working in agriculture, services and industry. 72.1%  are working within their own family unit, 17.3% employed outside of their families and the remaining (10.7%) are own-account workers  [3].

The numbers are far worse if there is a slippage in social protection coverage, that is no  incentives or welfare benefits  are given to vulnerable families and children by their respective government. An additional 40 million more children would be working, 200 million child workers is projected at  the end of 2022, from the current amount of 160 million child labourers [3].

Child labour is still happening in Malaysia yet little is known of its frequency, nature and distribution of child workers. No exact figures have been disclosed on the number of children involved in child labour.

In 1991, it was reported that 39,746 children between the age of 10-14 are child labourers based on a national census by the Department of Statistics Malaysia[4]. Since then, no figures were publicly shared.

A rough figure provided by the Department of Statistics Malaysia is inconclusive as “youths” are categorised between the age of 15-24 years old, with no indication of children younger than 15 working in Malaysia. Often, “employed” children are between the ages of 9 to 18 years old, and sometimes a child as young as 5 years old is working[4]. Without accurate numbers, interventions to eliminate the issue are harder to formulate.  Without proper data, it is as if the issue does not exist in the first place.

Another additional layer to the unknown data in Malaysia is likely due to child workers being part of the marginalised communities including the stateless, undocumented, children of migrants and refugees especially in East Malaysia. Most are working in the palm oil plantations, with an estimated number of 33,000 children, a number derived from an undisclosed report on foreign news site [5].

Anecdotal evidences indicates that the incidences of child labour often are associated with non-Malaysians who have limited legal rights and their children has limited access to education. However, studies on Malaysian palm oil plantations also found that at least two-thirds of the children working there are Malaysian. – Jodelen Mitra, Technical Officer with the International Labour Organisation[6]

As we fade in and out of the cyclical Movement Control Order (MCO), families who struggle financially may succumb to the pressure of pushing their children to work either part-time or full-time especially during school closures.

The movement control order (MCO) may have driven many children to take up employment to assist their parents financially. They may also be exploited by some employers due to the extraordinary circumstances of MCO. – Prof Datuk Noor Aziah Mohd Awal, Children’s Commissioner of Suhakam[7]

The Legality And Fine Print

Children in Malaysia are safeguarded on their legal standing when it comes to employment. However, there are fine prints and loopholes in the law that make it possible to be sidelined and consequently allow the child labour to take place.

To many, children’s first and foremost role is to be in school and obtain an education. Rightly so, as the Education Act 1996 states that it is mandatory for children to complete their primary school education[8].

The catch, however, is this, the mandatory primary school education entails children between the age of 7-12 years old should be in school. Removing a good portion of children from the marginalised communities i.e. stateless, refugees and migrants who may not even have access to formal education out of the equation.

At the same time, child workers in Malaysia are those within the age of 9 to 17 years old. As secondary school education is viewed as optional, many may have entered the workforce at a young age and there remains a shadow on how many more children are prematurely working.

The loophole is, many children resort to working in informal sectors such as restaurants, cybercafé, local shops or businesses, carwash centres, night markets, sales, general labourers, and agriculture[9,10]. The working conditions in informal sectors are often less ideal and are not aligned to the guidelines set by the Children and Young Persons Act.

Poverty Is The Main Driver Of Children Workers

Children working at a tender age is often not due to their own free will, rather coerced by the higher cost of survival. Child labour is commonly associated with children being out of school, and in Malaysia. Based on studies, many of the child workers were not interested in attending school to start with [11].

Even if they are interested in school, the underlying cost of education is high and to pursue further education requires a hefty amount. Their  lives are akin to the Malay proverb, “ kais pagi, makan pagi; kais petang, makan petang.”

The financial needs of these families supersede their wants and it is the main reason for children to work in Sabah. Customary to these families, the older siblings are given the responsibility to take care of the younger families not just by the way of care, but also financial support. Hence, older siblings have the unspoken pressure to contribute to monthly family expenses to ensure that the family survives. Most of the time, child workers come from large families with 5-10 children[10].

Sometimes, it is also the parents’ beliefs that the child would be better off working than spending their time in school. Often, this belief precipitates in each generation as mostly child workers hail from a background where their fathers were mostly labourers and mothers employed as domestic help, factory workers or are in sales services[4].

When a child receives money from their labour and helps their family with their earnings, it becomes a positive reinforcement. Child workers will unlikely return to school after tasting the sweetness of independence. It may seem appealing to them at a young age, but in the long run, the child worker will only come to realise that they would be chained to a cycle of minimum wage and limited chances to improve their livelihood. At the same time, they have lost their childhood, maturing earlier than many of their counterparts.

Child labour in Malaysia isn’t just children ploughing on fields and carrying heavy loads of palm fruits. There are also children wandering the streets selling tissues for a few ringgits or sitting on the floor with a metal bowl waiting for passers-by to spare their change.

What separates child labour from a child working at a family-owned shops are whether the working conditions are harmful, if the working hours are strictly 6 hours and is the child taken away from schooling, most importantly if the child doesn’t fit in the legal working age group of 15 and above.

If you have seen any incidents that strike three categories that indicate that a child is forced to work – it  is best to alert the Jabatan Kebajikan Masyarakat through Talian Kasih: 15999 and welfare officers will investigate the situation and possibly remove the child from those working conditions.