Spotlight On: Celine Lim, Manager At SAVE Rivers 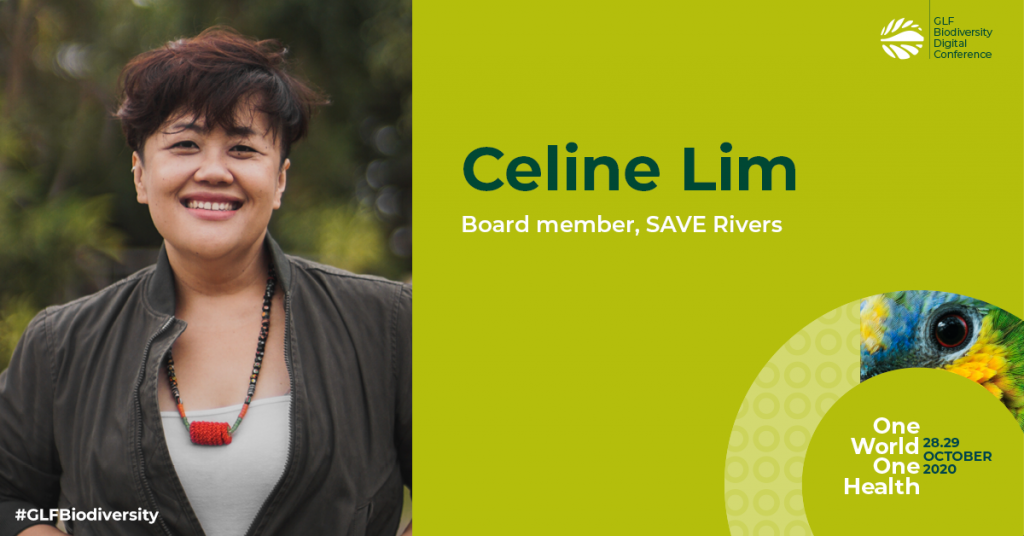 Annually, on the 8th of March, women around the world are celebrated for their perseverance in breaking barriers, for rising against the status quo and for their infinite love and care to the less fortunate. This International Women’s Day, we have highlighted nine women in the impact industry empowering other women; through providing means of income or through their fight for equal rights.

The conversation involving SAVE Rivers often involves Peter Kallang, its co-founder. However, there is a force to be reckoned with in fighting for the rights of the indigenous communities.

A member of the Kayan tribe from Long Pilah, Celine Lim was formerly an educator for eight years. She believes education is key to bringing about awareness to the public and equipping the indigenous communities with knowledge[1].

Celine has been actively involved in SAVE Rivers, an NGO that supports and empowers rural communities in protecting their land rights, the environment and their culture since 2019. Recently, she took on the role of manager.

Being an indigenous woman, Celine is well-versed with the struggles of her community, especially in regards to land rights, cultural identity and the diminishing way of life of the indigenous community. Celine’s involvement in SAVE Rivers extends from a sense of duty and the need to speak up for the marginalised community.

Over the years, SAVE Rivers joined hands with different NGOs as well as government bodies in their plight of empowering the Baram communities. Namely, their projects include the Baram Heritage Survey, an attempt to document the wildlife, land use and social data at the Baram River Basin.

In her work sphere, she sees more women colleagues, partners and project collaborators in all layers of involvement and leaders in their arena.

Women are becoming more visible in areas that matter. However, there are still areas where doubt is cast upon the effectiveness of our performances just because we are women. I look forward to seeing more women boldly and unapologetically proving this mindset wrong. – Celine Lim, manager of SAVE Rivers

Celine is motivated by a sense of purpose, and, she believes advocating for the rights of those exploited and silenced to bring more collective good is never in vain. Celine hopes her presence in the civic spaces would only encourage more women to speak up and participate in efforts that affect their lives and communities.

I believe in the power of representation. When I show up and speak up, I do not do that in isolation. I carry with me the language, the struggles and the identity of my community. And even more so as a woman in a society that has systematically undervalued women’s voice in policymaking, civic rights and equality. – Celine Lim, manager of SAVE Rivers

1. BFM. (2021). How The Baram Community Are Protecting What’s Rightfully Theirs. Link