BURSA TOP 20: WHO'S THE MOST CHARITABLE?

How Malaysia's Biggest Public Companies Give Back To Society?

The ‘Bursa Top 20: Who’s The Most Charitable?’ offers a unique glimpse into the extent of corporate giving by the 20 highest-earning companies listed on Malaysia’s stock exchange in 2021. Find out who’s the biggest giver.

All information on this site is obtained through publicly available annual and sustainability reports from respective companies. Click on the company name to view their giving in detail.

All information are sourced from public annual and/or sustainability reports in year 2021 published by the respective companies. Data was collated and corroborated. Wiki Impact further contacted all companies to seek clarification for specific items. Of the 20 companies, only 7 companies replied and we appreciated the correspondence.

The Giving Landscape Of Malaysia's Top 20 BURSA Companies In 2021

With the economic and social challenges prompted by Covid-19, ‘Bursa Top 20: Who’s The Most Charitable?’ offers a unique glimpse into the extent of corporate giving by the 20 highest-earning companies listed on Malaysia’s stock exchange in 2021.

It is an attempt to understand the trends and practices of corporate giving via published sustainability and annual reports by individual companies. This evidence-based reporting is the first stab at painting a fresh picture of the current level of corporate giving in Malaysia.

‘Bursa Top 20: Who’s The Most Charitable’ sets a baseline and paints a vision for other companies to follow or surpass in their giving. Through cash and in-kind giving, these Top 20 Bursa companies have generously and openly given out of a strong sense of corporate social and environmental accountability. Many of these companies have also contributed back to their staff, societies and communities affected by the pandemic.

Why Is This Necessary?

We hope that it will spark conversations in boardrooms on the need and significance for profit-making companies to contribute in cash. By communicating their giving, we hope to challenge and inspire other companies to give generously and that it will encourage transparency and clarity in reporting.

Using information from the companies’ public reports dated Y2021, quantitative and qualitative data was systematically and meticulously compiled and corroborated. Where information is unclear and needed further explanation, Wiki Impact reached out to individual companies for answers. A handful of companies responded to our requests and others did not respond.

Among the findings, while combing through the reports is the lack of uniformity in reporting. Different measures of materiality (what and how much to disclose) and inconsistent giving measures (eg. in-kind donations, giving from the board of directors or cash giving is not properly defined) were found. This presented some difficulty when comparing and deciphering the level of giving for each company. Nevertheless, these issues present an opportunity and need for a standardised giving framework and consistent and transparent reporting.

A Peek Into The Findings

Covid-19 assistance, relief and financial aids were the biggest cause that companies gave to in 2021. This included both cash giving and in-kind giving. 95% of the companies recorded contributions towards Covid-19 initiatives. Much of the funds were channelled to on-ground NGO partners such as Mercy Malaysia and the Malaysian Red Crescent Society, as well as other grassroots organisations to mobilise food aid and medical supplies and to facilitate the National Covid-19 Immunisation Programme (PICK) at the height of the pandemic.

With RM20 million of its RM1.42 billion net profit going to charity and other social and environmental initiatives, Sime Darby Berhad was the biggest cash giver at 1.40% (cash giving to profit). Additionally, Tenaga National Berhad earned 3.66 billion in net profit and gave over RM39.57 million in cash donations, exceeding the 1% cash giving to profit percentage. A total of RM159.69 million was donated by the Bursa Top 20 companies in cash in 2021 based on publicly available data. The average percentage of cash-giving to net profit across all 20 companies is 0.29%.

For a better perspective on the scale of giving, it is worth looking at top corporate givers in the United States. According to Latona’s, it was found that Gilead Sciences donated the most money in 2019, amounting to $388 million, a total of 2.9% of their pre-tax profit, while Goldman Sachs Group donated 2.5% of their pre-tax profits, a total of $280 million. Both companies were well above the 2% mark in their giving.

In another part of Asia, India is the first country to make corporate social responsibility (CSR) mandatory and a statutory obligation. Following an amendment made in the Companies Act 2013, companies above a certain size and profitability have to spend 2% of their average net profit over the last three years on CSR initiatives. The CSR spending must be made for social or environmental efforts within the country thereby benefiting the nation and its people.

Aside from cash giving, companies also gave in-kind, in the form of CSR programmes, food, products and services to support causes or beneficiaries. Some companies clearly stated the monetary value of their in-kind giving, while others did not state the monetary value of their in-kind giving. Tenaga National Berhad was the top in-kind corporate giver, giving approximately RM117.97 million in-kind, which accounted for 3.22% of the company’s net income. Second, Telekom Malaysia Berhad gave RM23.55 million in-kind, representing 2.63% of its net profit of RM895 million in 2021.

A total of 7 of the 20 companies quantified and recorded their employee volunteer hours, with CIMB Group Holdings Berhad providing the highest number of volunteer hours at 67,278. Corporate social responsibility is increasingly being championed from within through volunteer employee participation where corporate professionals contribute their time and expertise to NGOs and grassroots initiatives.

Impact Made Through Changemakers

Through the giving of these companies, lives have been transformed. The hungry are fed, healthcare and education are offered to the vulnerable and marginalised, and green spaces are protected and restored. However, none of these positive changes would be possible without changemakers putting action to the cause. These are some organisations and initiatives that the Top 20 Bursa companies gave to; MERCY Malaysia, Yayasan Food Bank, Rise Against Hunger, Teach For Malaysia, Food Aid Foundation, Kechara Soup Kitchen (“KSK”), Kembara Kitchen, Mutiara Food Bank, Me.reka Studios, Wild Asia, Dignity for Children Foundation, CERDIK, Hospital Kuala Lumpur, Hospital Selayang and Hospital Ampang.

A Chance For Greater Equality And Lasting Legacies

Corporate giving is now more important than ever. The pandemic prompted a rethinking and shifting of values for everyone globally. Not just in combatting the Covid-19 Pandemic, but also for social and environmental impact movements. The tides are changing and so are the expectations of what companies should stand for and prioritise. Customers and stakeholders are looking for brands that align with their values and serve a bigger cause, aside from profits.

The biggest earners also have the responsibility to be the biggest givers. By building a culture of giving, transformation happens from the boardroom and office cubicles to communities and vulnerable groups. Companies can shape lasting legacies through meaningful giving.

We hope that  ‘Bursa Top 20: Who’s The Most Charitable?’ have given you some inspiration and ideas to propel your company’s giving.

Our Methodology
Read Our Glossary Here

See Which Bursa Top 20 Company Has Given The Most 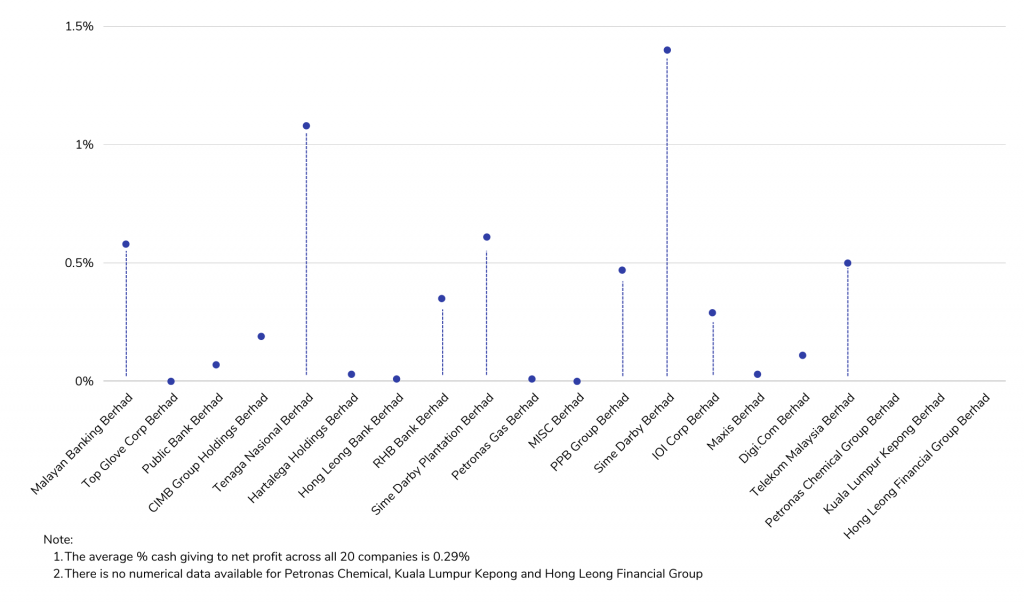 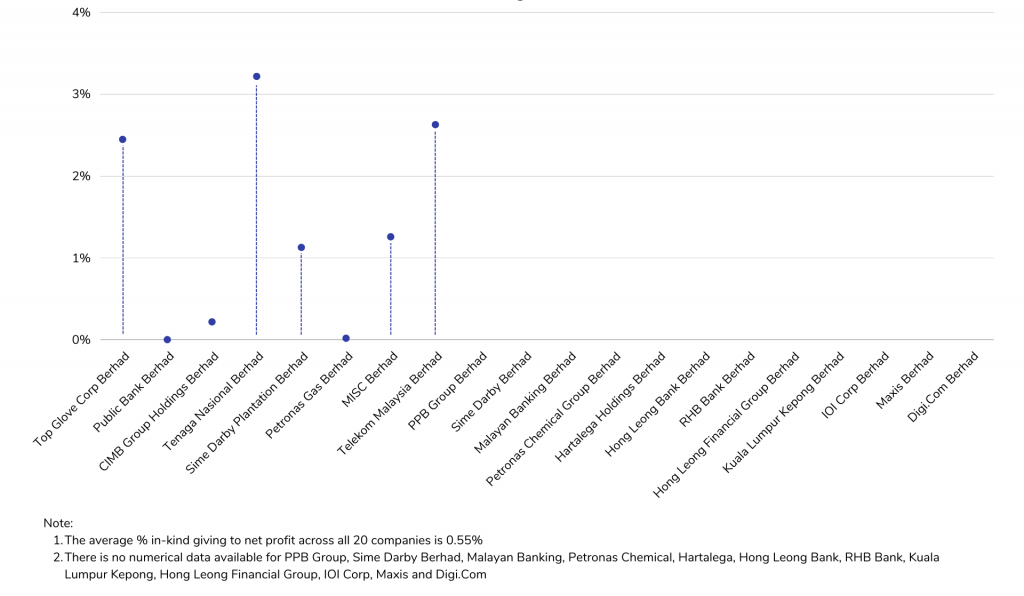 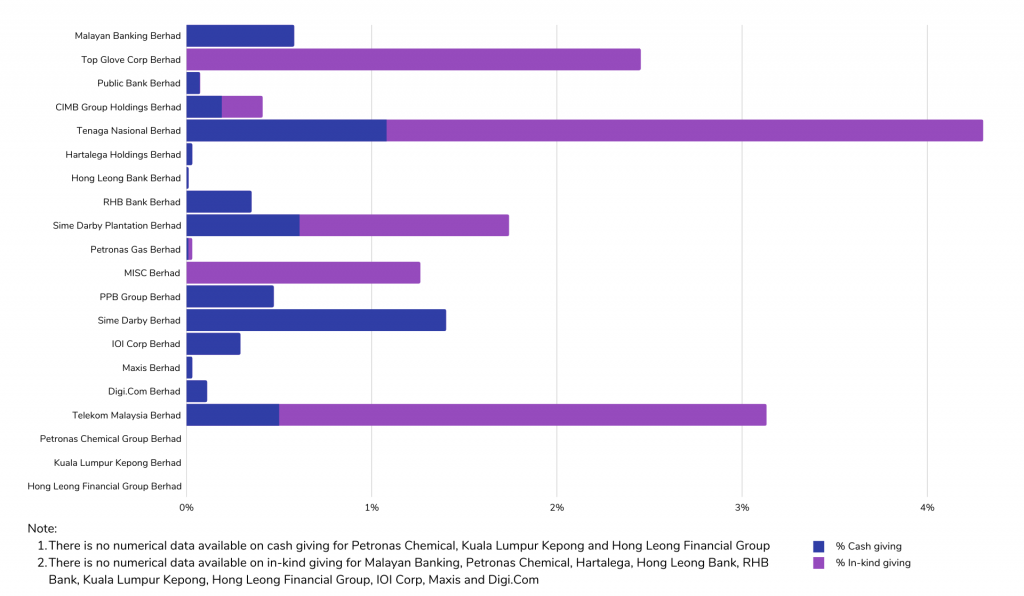 Why Is This Report Necessary? 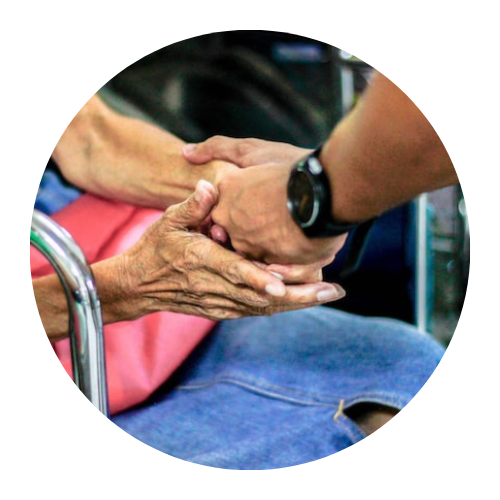 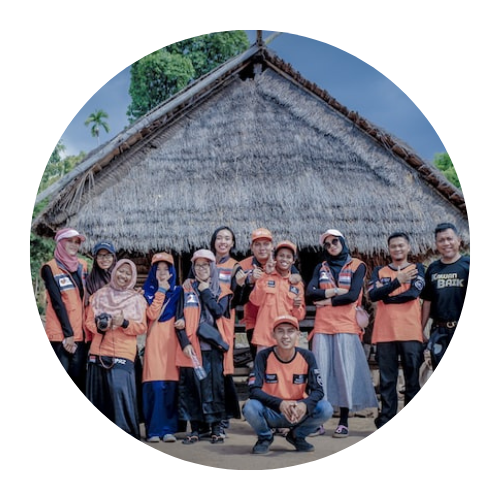 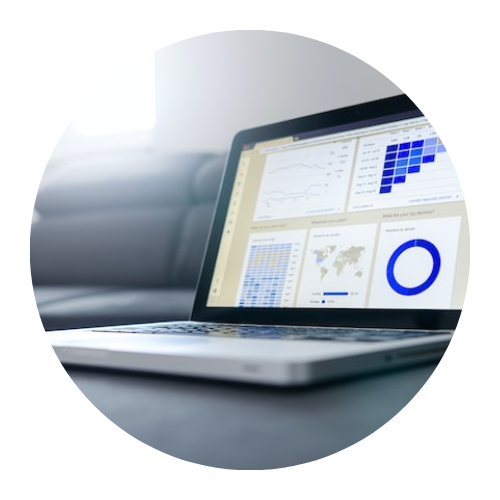 Encourage transparency and accountability for social and environmental matters 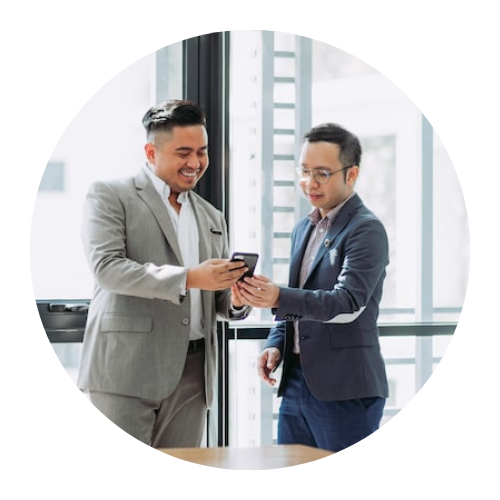 Spark discussions on the importance of corporate philanthropy

Wiki Impact’s holistic approach to corporate purpose empowers you to make strategic decisions on how to create a lasting impact on our society and environment. We’d love to have a chat on how your profit-making business can lead with purpose.

Make A Difference & Support These Changemakers

From our inception in 2009 to manage urban rejuvenation in George Town, Penang, to our presence in cities…

Transforming the poor through education

Yayasan Sime Darby (YSD) or the Sime Darby Foundation is the main philanthropic arm of Sime Darby. Over the…

Founded in 2006, Panthera is devoted to the conservation of the world’s 40 species of wild cats and the vast…

The purpose of the Acumen Fellowship is to develop a community of leaders who challenge the status quo, work…

Founded in January 2016, the Langur Project Penang (LPP) is an outreach research and conservation project…

Wild Asia was first established in 2003 as a Malaysian-based social enterprise. We work to help adapt the way…

One day, every child will be able to read!

A non-governmental think tank dedicated to the ideal of creating a modern, moderate and progressive

Commited to serving the poor and needy

Follow us for news and tips on leadership development, teacher empowerment and community engagement in schools.

A youth-led social enterprise aimed at empowering and unleashing the best in youths, developing youths into…

Refuge For The Refugees

From our inception in 2009 to manage urban rejuvenation in George Town, Penang, to our presence in cities…

Together We Can Eliminate Hunger In Malaysia

IDEAS Autism Centre (IAC) was established in 2012 in Rawang, Selangor, by the Institute for Democracy and…

9% of Malaysian women who have ever been in a relationship experience domestic violence. That’s over…

Be Inspired By These Changemakers 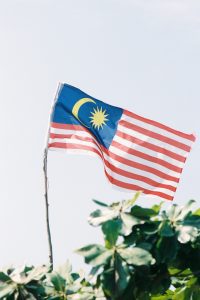 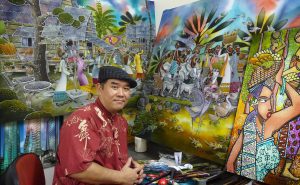 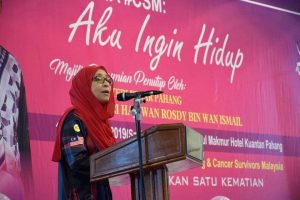 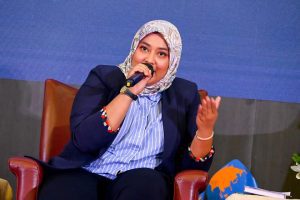 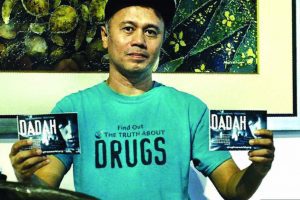 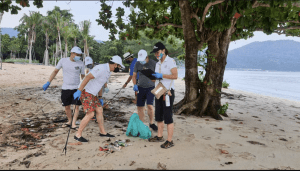 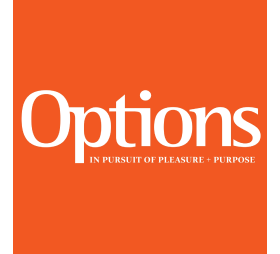 You can unsubscribe anytime.