8 Things You Should Know About Current Salaries In Malaysia 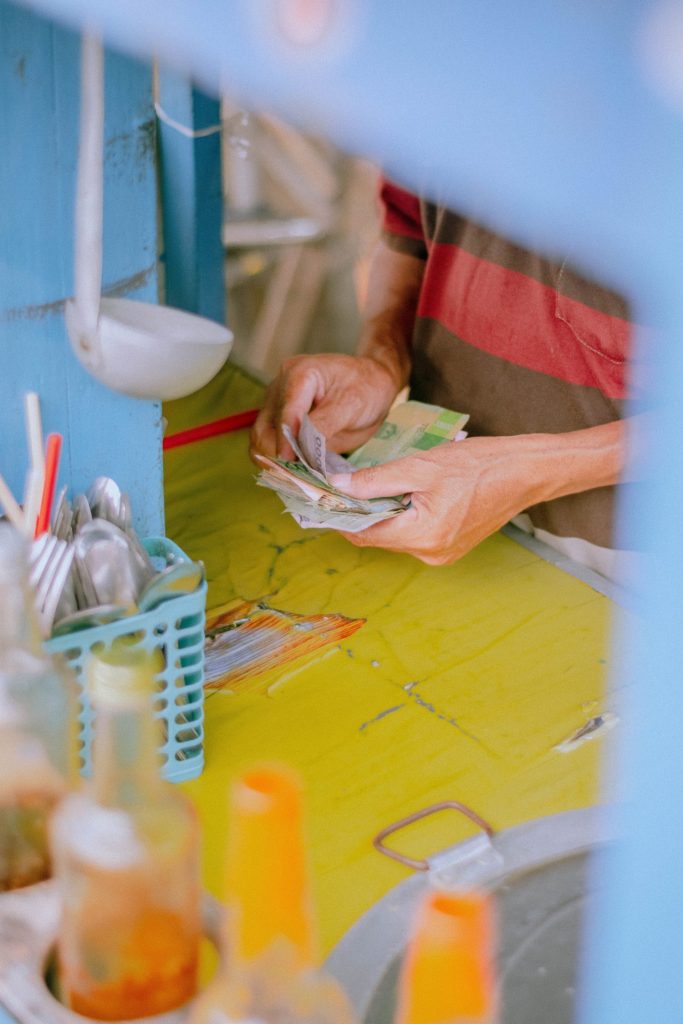 Since the pandemic, Malaysia’s economy has gone through waves of uncertainty. Employees who have never experienced job insecurity felt it for the first time and many lost their livelihoods suddenly and others over a prolonged period of time. In order to minimize the number of people falling into unemployment, some businesses opted for unpaid leave or cut wages when their operations could not go on as usual. But there was no clear indication of just how much salaries were affected until recently when the Department of Statistics Malaysia, released the findings of the Salaries and Wages Survey 2020.

Here’s a quick glance at the impacts of the pandemic on the average Malaysian’s paycheck in both the public and private sectors.

#2: Both male and female employees saw a salary reduction.

Employees with tertiary education still managed to maintain the highest median and mean salaries in 2020. However, this does not make up for the RM402 decline (10.3%). Going from RM3,901 in 2019 to RM3,499 in 2020. It was deduced that this was because of the increasing competition in the labour markets. As a result of lower job demand, graduates were willing to accept any job opportunities regardless of their educational qualifications. The lower the educational requirement for a job, the lower the salary. This also caused disruption for those with lower education qualifications as they have to compete with more people[1].

#4: Lower salaries regardless of educational attainment.

With more and more people applying for any job that will have them, companies were slowly lowering their salaries. Those with secondary education qualifications saw a decline of 16.6%, earning roughly RM2,125 a month in 2020 on average. Those with primary education were able to earn a mean salary of RM1,556, which had seen an RM373 (-19.3%) reduction. Meanwhile, those with no formal education were earning less than they did in 2018, with RM1,608 (2019) being reduced to RM1,477 a month[1].

#5: Putrajaya and Kuala Lumpur are top places to go for higher salaries.

Both of these states offer the highest median and mean salaries, despite the general nationwide decline in salaries. Putrajaya had a median salary of RM3,717 and a mean of RM4,497, whereas Kuala Lumpur had RM3,037 and RM3,827 respectively. They were closely followed by Selangor, Labuan and Negeri Sembilan. The states of Kedah and Kelantan offered the least median and mean salaries throughout Malaysia[1].

#6: An average sole breadwinner living in Klang Valley may not earn enough to sustain a family (married couple with one child).

According to the Belanjawanku 2019 budget, based in Klang Valley, a married couple with one child would need an estimated budget of RM5,730 a month to pay for basic necessities and an average lifestyle[3]. This figure is more than what an average employee in Kuala Lumpur would make (considering there is only one breadwinner). The highest median salary in Selangor and Kuala Lumpur are only RM2,725 and RM3,037 respectively. As a matter of fact, even the highest average paycheck offered in Putrajaya (RM3,713), is barely enough for a married couple with no children, who require RM4,420 to survive[3].

The Belanjawanku budget states that an elderly couple living in Klang Valley would need an estimated RM3,090 to survive[3]. This includes the essential budget for food(RM850), housing (RM700) and healthcare (RM130)[3]. The budget also includes funding for transport, utilities, personal care, social participation and discretionary expenses. Unfortunately, this figure is lower than the median salary offered to an employee in Kuala Lumpur 2020 (RM3,037)[3].

#8: “We believe it is a temporary problem, and improvements are already underway”.

Those are the words of Human Resources Minister Datuk Seri M. Saravanan[4]. The Human Resource Ministry (MOHR) of Malaysia strongly believes that lower salaries and job mismatches will only be a temporary issue. The Minister stated that graduates were slowly receiving jobs within the PMET categories with 50.2% able to secure jobs in the fourth quarter of 2020[4]. He also noted that whilst these drops do set back Malaysia’s progress, we are still far away from any danger of salaries falling below the minimum wage of RM1,200, as only 8.8% of workers are paid within that wage range[4].