8 Things You Need To Know About Mental Health And Poverty 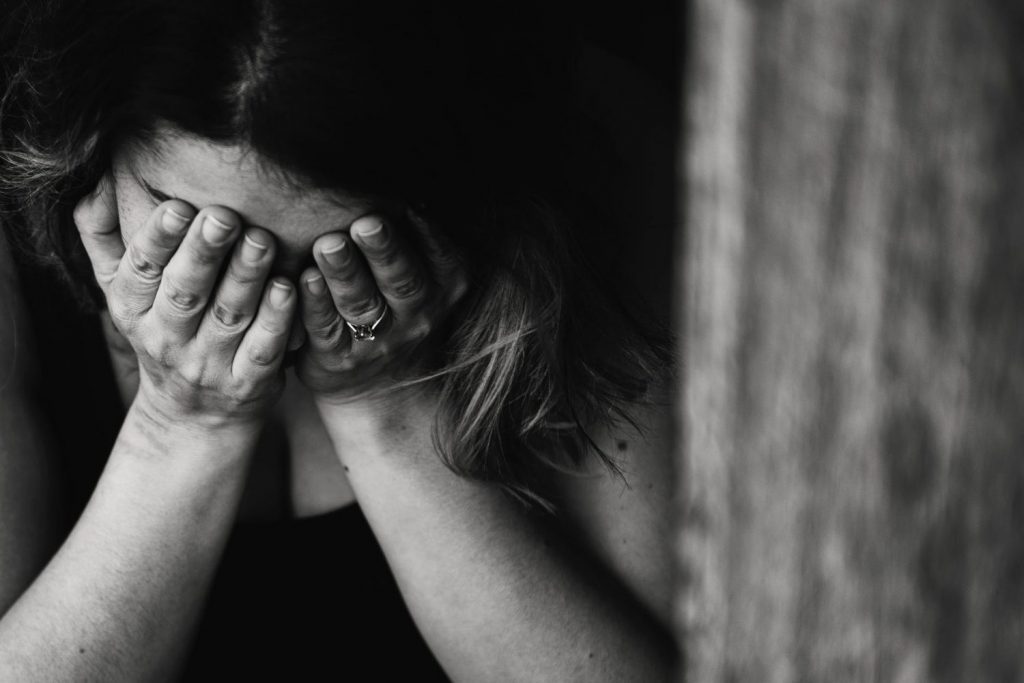 “Are you in your right mind?” This question is becoming more literal as conversations on mental health become more prominent in recent years. Mental health affects all areas of life; our relationships, jobs, physical health and ability to create wealth.

Mental health refers to cognitive, behavioural, and emotional well-being. It is all about how people think, feel, and behave. The World Health Organization[1] defines mental health as:

In recent years, we read about the tragic deaths of the rich and famous; Robin Williams, Anthony Bourdain and Kate Spade. All of them were successful, well-known and rich, yet they were not immune to mental illness – the very thing that drove them to death. However, through their death, mental health received a greater spotlight.

On the flip side, when poor people experience mental illness and end in the same tragedy of death, these individuals don’t make headlines, instead, they become a statistic. The fact is that people in poverty are at greater risk of mental illness compared to peers who are more economically stable.

In fact, poverty and mental health is a vicious cycle, fueling each other. Mentally ill people are at higher risk of losing their jobs, reducing their capability to work, maintain relationships, make good decisions and live a proper life[2].

It’s time we dig a little deeper and find out the facts that surround poverty and mental health.

8 Things You Need To Know About Mental Health and Poverty

#1: Watch Out For The Youth

The National Health and Morbidity Survey in 2018 revealed that Malaysian teens aged 13 to 17 are critically suffering from mental health problems[3].

According to the Ministry of Health, 1 in 3 Malaysians has mental health issues, with the highest prevalence among those aged 16-19 years as well as those from low-income families[4].

Children from rural areas (8.8%) had a higher prevalence of mental health problems as compared to their urban counterparts (7.5%). This is also true for adults diagnosed with depression.

Adults from rural regions (3.9%) had more than double the number of cases of depression than those in urban (1.9%)[5].

#4: Children From B40 Families Face The Greatest Mental Brunt

Children from the B40 income group showed the highest prevalence of mental health problems (8.8%) whereas M40 and T20 only had 6.6% and 4.2% prevalence respectively[5].

#5: Early Exposure To Mental Illness May Lead To More Social And Economic Loss

Children and adolescents that are exposed to mental health issues have been proven to be at risk of more problems later on. This includes lower qualifications in education, increased contact with the criminal justice system, reduced employment levels (with lower salaries when employed), and personal relationship difficulties[6].

#6: Unemployment Can Increase The Risk Of Mental Illness

Among occupation categories, the unemployed subpopulation reported to has the highest prevalence of depression (4.5%).

Another study, similarly identified that the participants with primary education level and who were also unemployed had a higher prevalence of anxiety[7].

#7: Depression Is The Highest Among Those Earning Less Than RM1,000

By household income group, the higher prevalence was observed in the income group below RM1,000 (4.9%) compared to others[5].

#8: Ministry of Health Acknowledges The Correlation Between Mental Health And Poverty

Having all these with poor coping skills and poor social support can further worsen one’s mental health[4].

Find out the changemakers who are helping to restore mental health among Malaysians. There is also a list of affordable intervention and services for the B40 communities. More information.