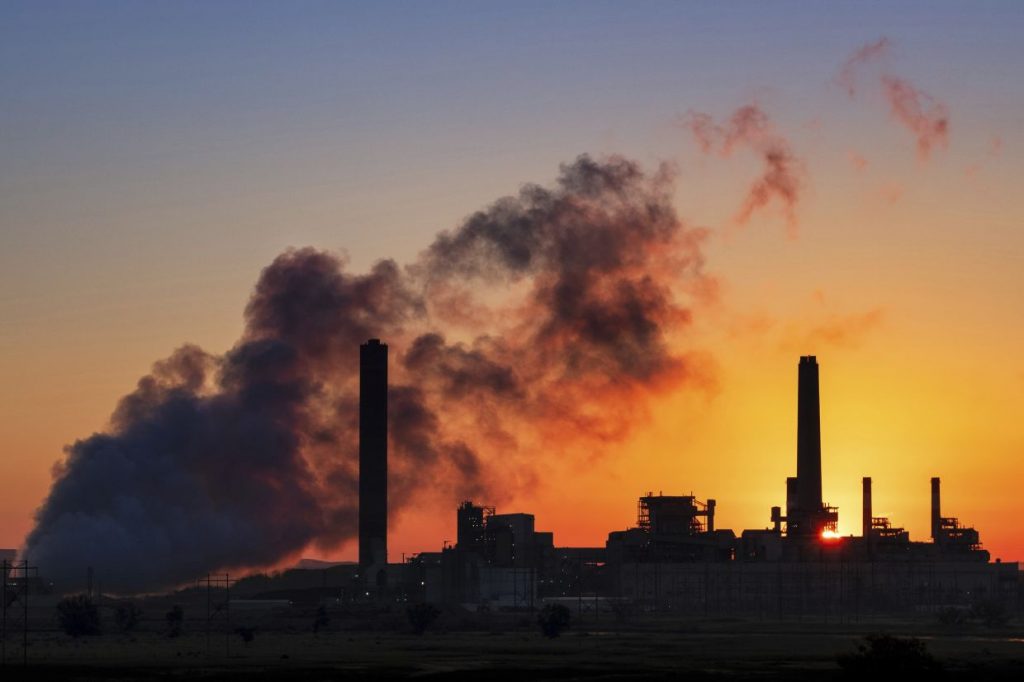 Even in 2022, most Malaysians only have cursory knowledge about the environment and our relationship with it. As such, it is important that the average Malaysian is aware of these issues, how they are affected and what they can do.

The US National Oceanic and Atmospheric Administration’s (NOAA) 2020 Annual Climate Report states that the combined land and ocean temperature has increased at an average rate of 0.08°C (0.13°F) per decade since 1880[1].

Have you noticed that things have been getting hotter recently? Indeed, October 2019 was the hottest month between 1960-2022, with a record temperature of 39.0°C[2].

If temperatures continue to rise, our heat waves will become droughts, endangering both our water supplies and the livelihoods of farmers.

Farmers such as Naviin Thiagarajan, lamented that erratic weather had its repercussions on their crops[4].

But the last two weeks of no rain and high temperatures have been just as bad. I planted 2,000 cucumbers and all of them died because of the heat. – Naviin Thiagarajan, a farmer in Johor[4]

Greenhouse gases (e.g. carbon dioxide) contribute to this warming, with human activities – such as burning fossil fuels, automobile transportation and forest clearing – adding about 11 billion metric tonnes of carbon into the atmosphere each year[1].

We can reduce our carbon footprint through something as simple as lowering our electrical consumption (e.g. turning off lights when not in use) and car usage.

Sea level rise is caused by a combination of ice melt resulting from warming temperatures and sea water expansion in warming oceans[5]. In Malaysia, however, the brunt is felt more by the marginalised communities who rely on the sea. The Bajau Laut community, also known as the sea gipsies, have watched their catch from the sea dwindling and their villages at risk of disappearing.

Some of them have realised that their homes are getting closer and closer to the water. There are also some whose homes are already completely submerged. Whatever happens though, the Bajau are able to adapt. They will build their homes on higher stilts or move to an area less prone to flooding. – Laili Basir, a social activist and the founder of HUGS project[6]

“Sea level rise poses a distinctive and severe adaptation challenge as it implies dealing with slow onset changes and increased frequency and magnitude of extreme sea-level events, which will escalate in the coming decades,” the Intergovernmental Panel on Climate Change (IPCC) warns[7].

Malaysia has already lost more than 15% of its beaches and many important economic and social activities take place along the coastal areas so the consequences of coastal erosion are an increasingly serious concern[8].

Deforestation is a major problem in Malaysia, with the country having a deforestation rate of 14.4% between 2000-2012, one of the highest at the time[9]. Though crucial in combating greenhouse emissions, providing habitats for endangered species and preventing floods, many forest preserves are being degazetted.

Since their 2014 degazettement, Jemaluang and Tenggaroh forest reserves in Johor had lost one-fifth of their total forest coverage, with 3,750 hectares converted into oil palm plantations and a gold mine[10].

The rampant deforestation has also affected the communities that live in the area such as the Orang Asli community. The community is vulnerable to flash floods and wild animals entering their settlements.

Authorities had replanted trees in low-lying areas, instead of hilly areas. This means that whenever there’s heavy rain, soil erodes and washes down into the river – reducing its depth. Shallower rivers mean less fish, which the orang asli depend on for food. – Dr. Kasturi Devi Kanniah, Associate Professor in Geoinformation Science at Universiti Teknologi Malaysia[11]

By raising awareness of our forests’ benefits, state governments will be more inclined to protect our remaining preserves. Programs such as tree-planting campaigns run by Free Tree Society and environmental education for the younger generations will enable us to make our own contributions.

Habitat loss goes hand-in-hand with biodiversity loss. Last year, it was reported that a total of 567 plant species out of the 1,600 Peninsular Malaysia plant species assessed in the Malaysia Red List were classified as threatened[10]. An alarming number, given that Malaysia’s biodiversity provides a source of ecotourism, food security and medical advancements[10].

Our national animal, the Malayan tiger, is on the verge of extinction with only 150 individuals remaining in the wild, a mere shadow of the 5,000 that once roamed the forests in the 1950s[13]. As such, we must educate and raise awareness about the plight of the tiger and other endangered species, if we are to better protect them.

The extinction of the keruing paya in Peninsular Malaysia, following the degazettement of Perak’s Bikam Forest Reserve and its conversion into oil palm plantations [14] should serve as a grim lesson about the importance of biodiversity conservation.

It is indeed a shocking find but this phenomenon did not happen overnight. The extinction was caused by the act of the state which de-gazetted forest reserves for oil palm plantations over a long period of time. – Maketab Mohamed, president of the Malaysian Nature Society[14]

#6: The Cost Of Water Pollution

Water pollution should be a familiar issue to us Malaysians, being the primary cause of water disruption in this country. The 2019 Sungai Kim Kim incident saw over 2,775 people, primarily schoolchildren, being hospitalised due to illegal waste dumping[15].

Many had difficulty breathing that morning. We came out of our houses asking each other, ‘Do you smell that?’ It was only in the morning that we found the smell coming from the river. – Ahmad Ali, 58, resident living nearby Sungai Kim Kim[15]

A total of 900 tonnes of soil and 1,500 tonnes of polluted water had to be removed before the river was declared clean[16].

The incident at Sungai Kim Kim demonstrates the importance of keeping our waters clean. We must do our part by cleaning up our lakes and rivers and disposing of our waste properly.

Local vehicular and factory emissions combined with Indonesian haze have led to Malaysia holding 50th place amongst countries with the worst air quality in 2022, with Putrajaya being the country’s most polluted city since 2019, possessing a particulate matter (PM2.5) reading of 22.4µg/m³. Such a high level is dangerous for pregnant mothers, young children and asthmatics[17].

Lowering our carbon footprint (e.g. reducing our car usage) will also lower the level of particulate matter, making Malaysia’s air much safer to breathe in.

#8: The Landfills Are Running Out Of Space

With Malaysians generating about 38,699 tonnes of solid waste every day – at least 1.17kg per person, do our 141 landfills really have enough space?[18]

In recent years, urban areas have seen a rise in illegal landfills and dumping due to improper waste management. This, in turn, breeds health issues such as water-borne diseases and the nest of dengue mosquitos.

In light of this, it is important that we all learn the simple words of reduce, reuse and recycle as the first step in combating this issue.