6 Anonymous Acts Of Kindness That Will Inspire You 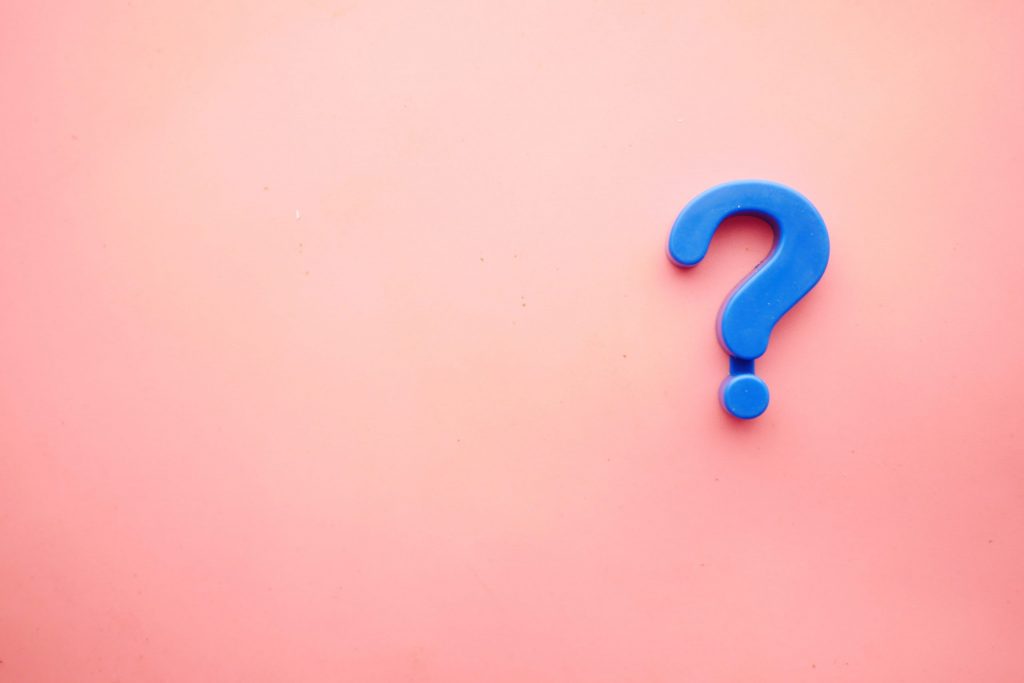 In the day and age of social media and plenty of crowdfunding platforms, a simple act of kindness of donation is often in the spotlight and mainstream media. Perhaps, as a show of support to a cause or sometimes, to propel other members of the public to follow suit.

However, studies have also documented that more and more people are giving anonymous donations to crowdfunding projects online[1]. It is a conundrum, even to social scientists who study human behaviour. Some donors prefer to stay hidden from the public eye.

Often, donations valued at a higher and a lower end solicit the donor to remain anonymous. Sometimes, altruism is due to one’s religious belief to ensure the pride of giving cancels out their intention of helping others. And, findings from Sisco and Weber[1] stated that giving itself elicits a sense of happiness to the benefactor or donor.

Perhaps, anonymous donors are simply extending a helping hand to those who are in need.

Whether you believe in angels or are a religious person when you’re in need and help comes promptly, you can’t help but be grateful. Here are six notable anonymous acts of kindness that will inspire and intrigue you to give:

#1: The ‘Mystery Man’ Who Helped Sabah Students Go To School

Early January 2022, Khairul Abidin, a villager from Pitas, posted photos of primary school children from his village in a cramped boat. What’s worse, the children were travelling without life jackets. This was the situation the children had faced for the past two years, and the boat was their transport to attend school.

The post gained traction on social media and caught the attention of a mysterious donor, only known as Mohd Zulhairi Zainol. Zulhairi delivered a message to Khairul. Through Pertubuhan Amal in Selangor, Zulhairi will be providing two boats to the community.

So far, I have not met or seen him but have only heard his voice on the phone. In any case, we are so grateful that someone from as far as the peninsula is willing to help. –  Khairul Abidin, a villager from Pitas[2]

True to his words, two boats in good condition arrived the next day. To the villagers’ delight, there were several life jackets included.

We were so happy that we didn’t mind towing the boats to the river into the night. The bigger boat can accommodate more than 30 students while the smaller one 15, but this is more than enough. – Khairul Abidin, a villager from Pitas [2]

Khairul personally wanted the generous donor, Zulhairi, to come to his village so they’ll be able to thank him properly.

I asked Zulhairi if he would come to our village for us to show him our utmost appreciation, but he only laughed quietly (and) told me it wasn’t necessary to shout about the donation. But in all my years here, no one has ever given the villagers anything like this before. – Khairul Abidin, a villager from Pitas[2]

Zulhairi, who was contacted by a local media outlet through his social media account,
said :

If we are sincere to help, we should not even think about the distance. The important thing is I hope the children can reach their school safely now and without any problems. – Mohd Zulhairi Zainol, a donor who provided villagers in Pitas with boats[2]

The case of Daniel Iskandar caused a social media uproar when a video of him being bathed in the manner of a corpse by the mosque authorities circulated. The teen was sentenced by the Selayang magistrates’ court to 10 days in jail and fined RM4,000 after pleading guilty to attempting to steal from the Al Islahiah Mosque. Failure to pay the fine would cause his stay in jail to be extended up to 5 months [3].

Institute of Strategic and International Studies senior analyst Tashny Sukumaran initiated a crowdfunding campaign through her Twitter account to settle the amount through the generated RM 10,500[3].

However, the fine was settled by an anonymous donor.

May the kind-hearted donor be rewarded multiple times by Allah, and may Daniel Iskandar learn a lesson from this incident. –  Azman Abdullah, a lawyer who represented Daniel pro bono[3]

Through a court appeal, Daniel’s sentence has been replaced. He is now subjected to compulsory community service at the mosque for 120 hours over six months[4].

The plights of flood victims of the recent massive #DaruratBanjir has banded Malaysian citizens together towards a common goal. Celebrities have also done their part to raise funds and lend a hand to the affected communities. Some are more comfortable hiding from the limelight when it comes to their donations.

Netizens were cracking the codes of the celebrity friend of a Malaysian-born, Singaporean actor Yao Wen Long. And all hints directed to a well-established celebrity, Christopher Lee.

Despite the speculation and the name dropping by a Malaysian politician, the star and his manager have sworn to secrecy when reached out by media outlets. They have remained tight-lipped about the donation [5].

Doing good without asking for recognition. “Thank you to TV king Christopher Lee for caring about Malaysia and helping the victims through Wenlong despite not being in the country. We will use the donations to properly help the affected areas and overcome the difficulties together with the victims. – Liow Cai Tung, Malaysian politician[5]

Philanthropy doesn’t have to end when you are long gone from the physical world. Madam W passed away nine years ago. But her goodwill persists even today.

Through the arrangement of her written will with a custody service company Rockwills Trustee Berhad, Madam W, have allocated a portion of her estate to be held in trust for the sole purpose of investment. The earnings obtained from the dividends from the investments are channelled to orphanages annually [6].

When Madam W wrote her will, she had wished to do something with her wealth for orphans. She didn’t want to stop at distributing part of her estate for orphanages upon her demise. – Azhar Iskandar Hew, Rockwills Trustee chief executive officer[6]

On Malaysia Day 2021, Madam W’s trustee distributed RM 116,000 to 20 orphanages nationwide and benefitted 1,076 orphans. Each year the funds are distributed to varied beneficiaries regardless of race and religion[7].

It is an act of charity in perpetuity that extends beyond her death. In her uniquely conceived estate plan. – Azhar Iskandar Hew, Rockwills Trustee chief executive officer[7]

At the height of the pandemic, a kind soul had donated a ‘Real-Time Polymerase Chain Reaction (PCR) Detection System to Hospital Sibu.

The machine was worth RM 148,000 and the donation was made through the Sarawak Assistant Minister for Education, Science and Technological Research. The additional machine has allowed the Clinical Research Centre at the hospital to increase its capacity in detecting COVID-19 infections [8].

[Translation: The new machine was specially flown from Kuala Lumpur today (27th March 2020) and it is an addition to the existing machine in Hospital Sibu. We are afraid of any breakdown of the other machine, so it requires two units of the machine. Thank you to the hamba Allah who donated. – Dr Annuar Rapa’ee, Sarawak Assistant Minister for Education, Science and Technological Research]

It was just a usual working day for Aqeela. However, when she walked to her car. She found ‘rubbish’ left on her windscreen. Upon closer inspection, it was a pink folder with a piece of paper inside. The envelope included a letter addressed to the car owner and three RM 50 bills[10].

​​Hi, I’m sorry to disturb you. Don’t be freaked out at the fact that there is money inside. I don’t know who owns this car, but consider this a form of charity. My friends and I gathered this money and wanted to do something charitable to a random person who needed it. I noticed that your road tax hasn’t been renewed yet. Hopefully, this amount can help reduce the cost for you. It should cost between RM300 to RM500 for your renewal. – Part of a letter written by a Good Samaritan[10].

Touched by the goodwill of strangers, Aqeela wrote a letter in response to their kindness.

My hands are shaking as I write this. I really wish I could know who you are. Please contact me – Aqeela’s social media post[10]

We are nowhere near to understanding the true intention of a masked donor or charity done anonymously. However, their donations have helped individuals out there and have touched the hearts of many Malaysians.